On the human body

Germany and Austria face a curious war. The problem is the ownership of the organs of German tourists killed in Austria. 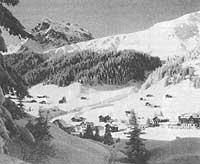 The organs of German tourists who die in Austria are systematically eradicated by the Austrians and this conduct does not conform to the provisions of German law. According to German law, in order to deprive a person of any organ, he must expressly declare that his will for donation is alive. On the contrary, according to Austrian law, if the deceased has not expressly stated his refusal to donate the organs, he is considered to be an organ donor.

The problem can be aggravated if the legal debate is not decided in the coming years. The number of Germans going to Austria is huge, especially those who go skiing and strolling in the mountains.

The majority of European States have in this regard a law similar to that of Austria, that is, the deceased is removed from the organs if the latter does not bear a certificate of contrary will. On the other hand, the Austrian and German law applies to both nationals and foreigners. Therefore, there is no discrimination based on citizenship. 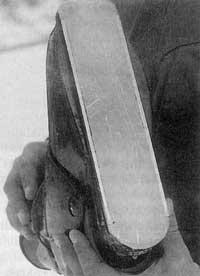 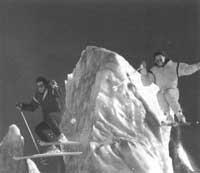