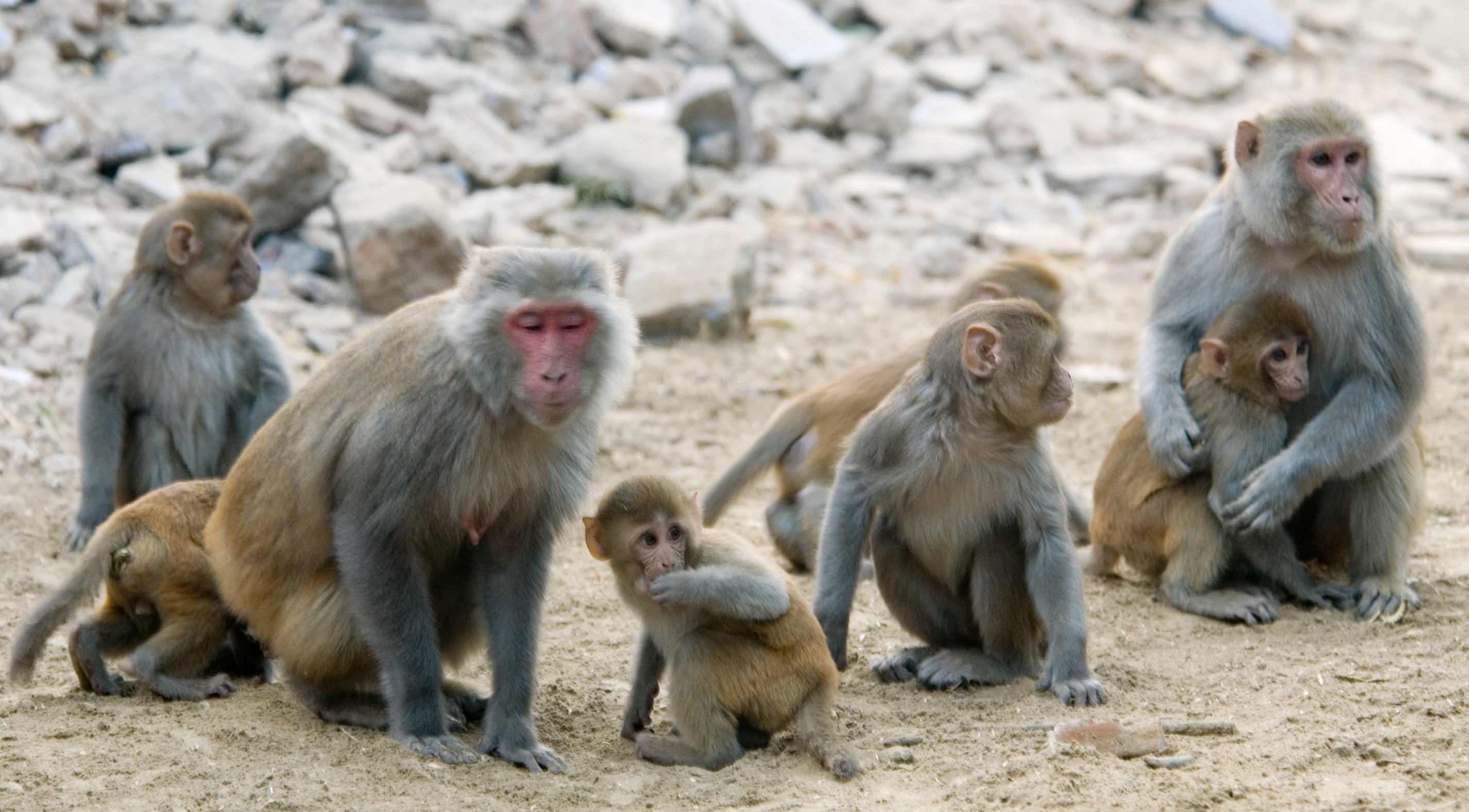 Genome sequencing techniques have improved greatly since the first complete genomes were sequenced, and scientists believe the time has come to re-equate some key genomes. For example, a large research team from the US, Itaila and Germany has resected the entire genome of the rhesus macaque.

Human biology and the most widely used model for disease research are macaques. They have been instrumental in the study of many human diseases, such as better knowledge of the AIDS virus and the development of disease treatments, the development of the tebola vaccine and the creation of autism and other neurological treatments. Therefore, it is essential to keep the reference genome of macaques updated, since the usefulness of models created for diseases will depend on their accuracy.

The genomic model sequenced in 2007 still presents many gaps and the new sequencing has clarified 99.7% of these deficiencies, has specified locations of indeterminate genetic elements and has provided clearer information on repetitive elements. The genetic mapping of macaque is now much more complete.

Moreover, in addition to resecuenciar the samples of 133 macaques that until now were sequenced, they have sequenced the complete genomes of another 850 macaques raised in the USA. and three wild macaques trapped in China. Researchers believe that sequencing new variants will serve to more accurately investigate some human diseases. The work has been published in the journal Science. 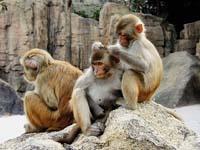 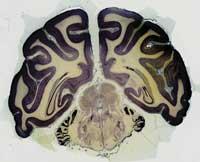