The evolution of the microbiome in the human mouth is investigated 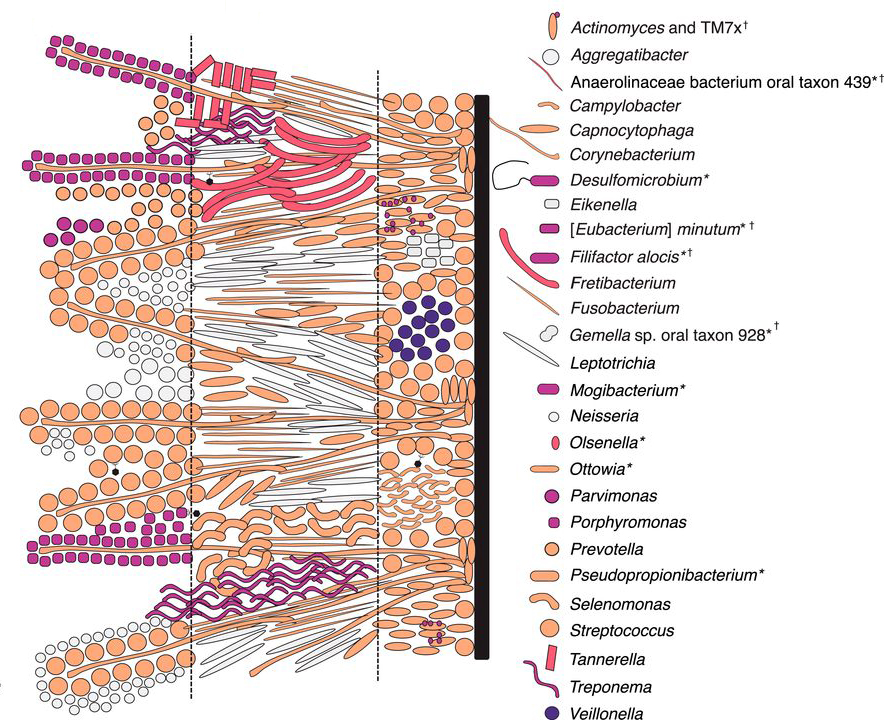 Main taxa of the microbiome in human mouth. The spatial organization of the biofilms has been represented, where the discontinuous lines distinguish three regions of the biofilm: interior, medium and perip

The oral microbiome has a lot to do with biology and human health, but there is hardly any knowledge of the diversity and, above all, of the evolution of this microbiome. A paper published in the journal PNAS analyzes the microbiome of dental plaque from several hominid groups to see its evolution since 100,000 years. He has researched Neanderthals, modern humans and other current species outside the genus Homo, such as chimpanzees and gorillas. Thus, ten genera of bacteria have been identified that have remained constant in the evolution of hominids. These bacteria have suggested that they perform fundamental structural functions in dental plaque biofilm.

In addition to these ten genera, many others are part of the microbiome. They have found large taxonomic differences between the Homo groups and chimpanzees, but notable similarities between Neanderthals and modern humans. Among them are oral streptococci that allow the specific digestion of starch. This may be related to the fact that man has managed to cook food and that starch is more digestible. And they suggest that the dietary change of the Homo groups would settle before the evolutionary distribution of modern and Neanderthal men. In fact, researchers believe that the oral microbiome has evolved with the guest diet and that both species share functional adaptations in food metabolism.

On the other hand, they have been surprised that the oral microbiome is more similar between Neanderthals and modern Upper Palaeolithic humans than between the latter and current human populations. And they believe that knowing the anchor of the human microbiome can be useful to analyze the evolution of the microbiome and human evolution itself. For example, dietary changes during specialization in the genus Homo, species interactions, and other significant prehistoric events can be investigated. 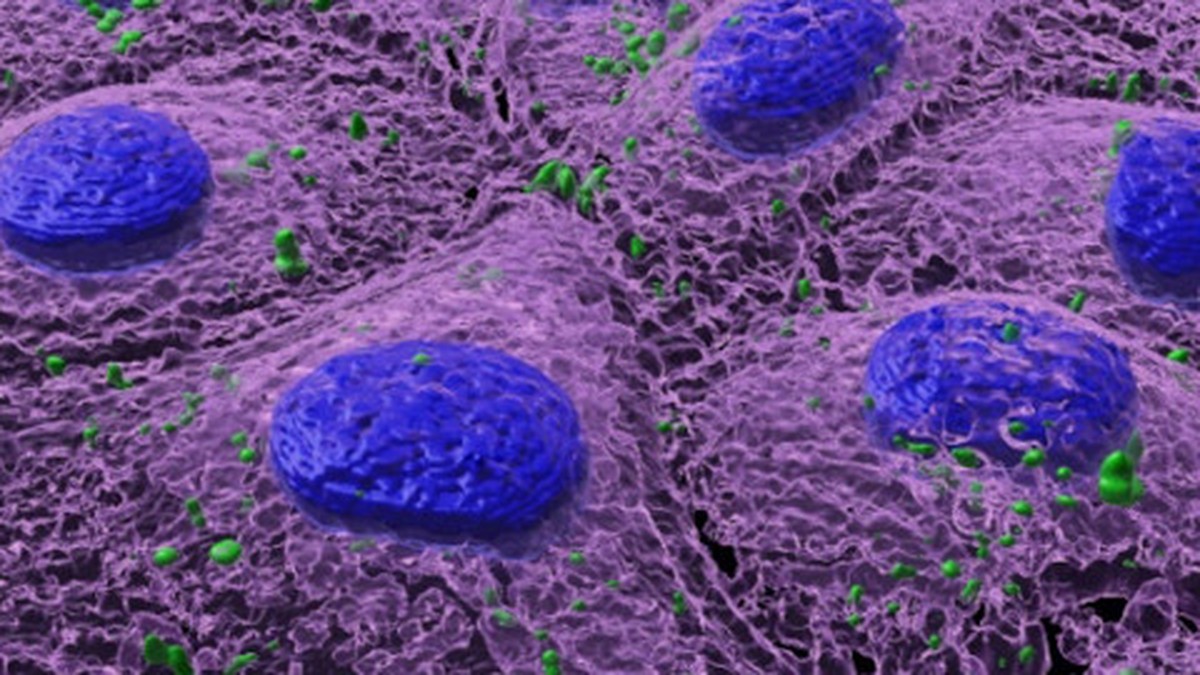