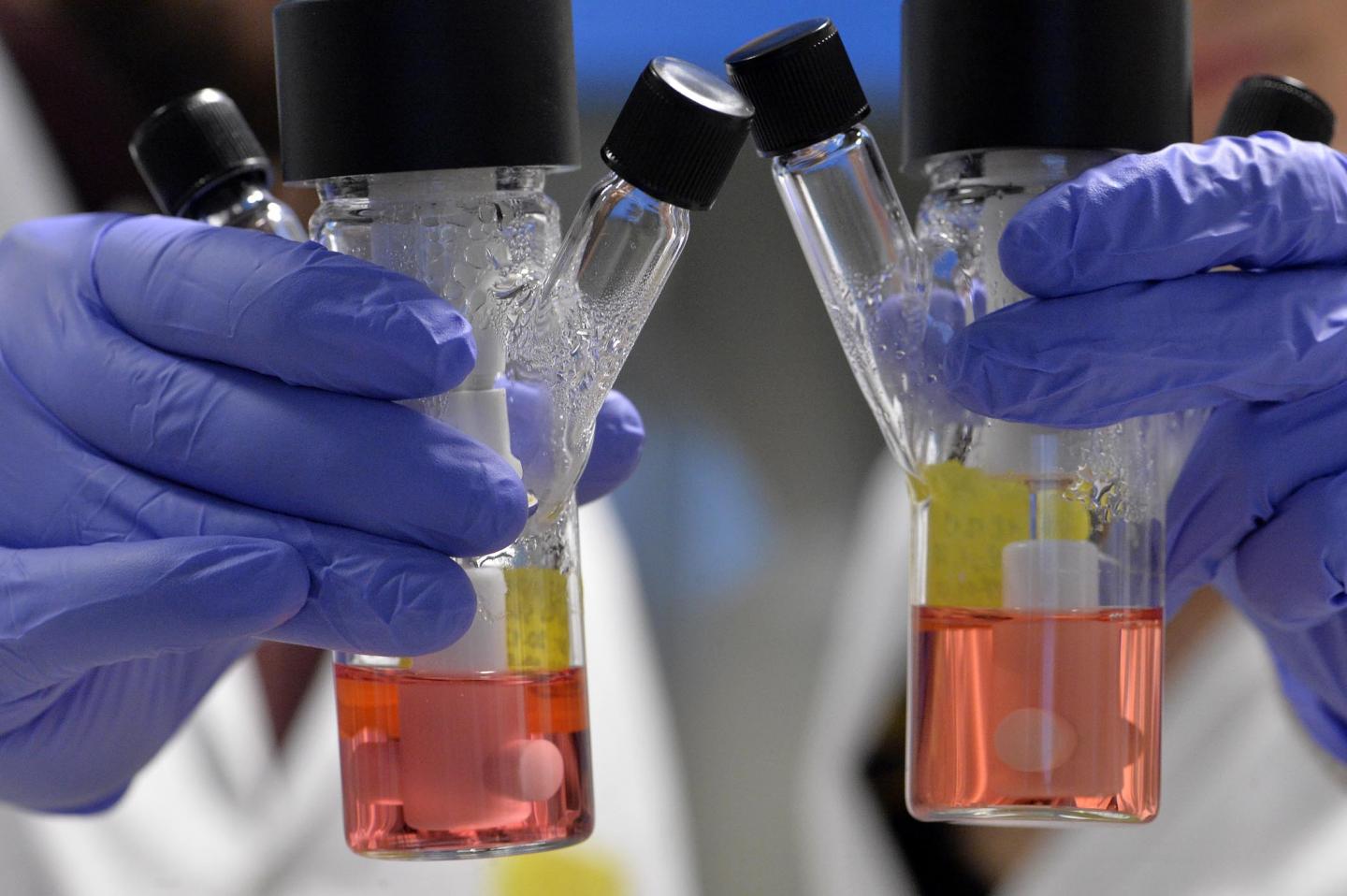 The University of Trento (Italy) has created brain organoids to investigate childhood brain cancer. In the laboratory they have created hundreds of miniature organs similar to the brains, starting from stem cells and making three-dimensional cell cultures. These in vitro models of tumors have been used to investigate medulloblastoma, the most aggressive childhood brain cancer. Only 70% of children with medulloblastoma survive five years after being diagnosed, as treatments are not effective and their side effects are hard.

To do this, researchers have created organoids based on healthy brains and brain tumors from cells of patient children, recognizing that the greatest difficulty has been the creation of tumor-based organoids. Organoids grew as irregular spheres in crops, the size of a peanut, but have seen that they have signs of disease. Thus, researchers have stated that these tumor models will serve to model pediatric tumors and test treatments. The study was published in the journal Nature Communications.