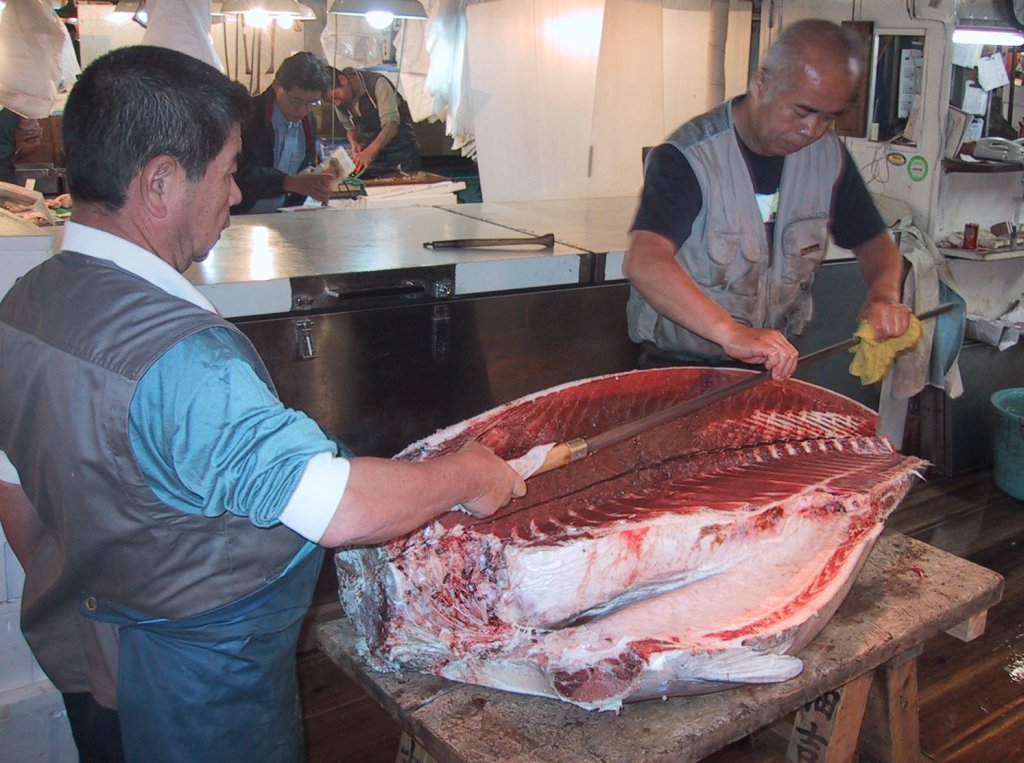 Researchers from the Japanese Institute of Fisheries Science Research have studied radioactive isotopes in marine and freshwater fish, and have concluded that they are not dangerous for consumption in general.

It has been five years since a tsunami caused the disaster at the Daiichi nuclear power plant. Then, the discharge of radioactive isotopes exceeded safety levels. Since then, in addition, small sporadic spills have been produced. However, measuring the concentration of cesium-134 and cesium-137 isotopes, researchers have stated that the levels of these isotopes in fish have been steadily decreasing and, in most cases, do not pose a risk to human health. There are exceptions.

In fact, researchers have warned that freshwater fish and crustaceans are still much more polluted than sea fish, especially in the Fukushima area. However, the Japanese usually eat fish raised in fish farms and not wild. Another exception are the big fish that live in the background.

However, researchers have recognized that more and more accurate measurements should be made to know the real pollution and its evolution well. In the future, the use of detectors with a lower minimum limit has been advised. Article published in the journal PNAS. 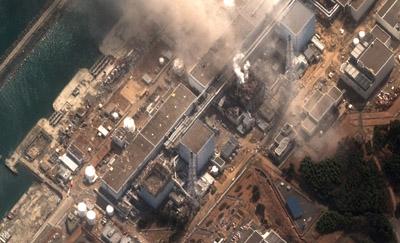