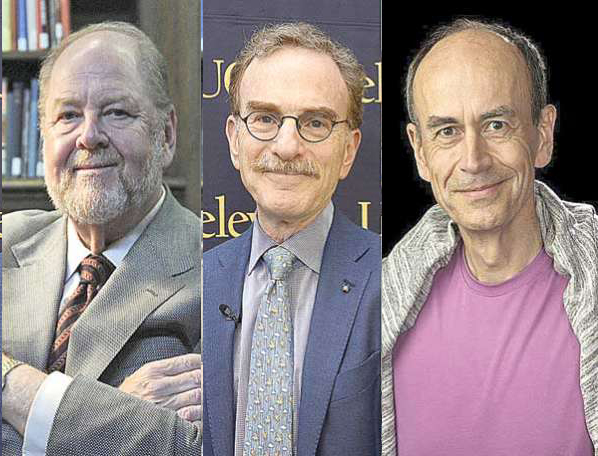 The Karolinska Institute has announced today that James E. Rothman, Randy W. Schekman and Thomas C. Südhof researchers will receive the Nobel Prize in Physiology or Medicine. With this award, the Nobel Foundation will recognize the work they have done to clarify the functioning of the main eukaryotic cell transport system, through vesicles.

In fact, according to the Nobel Foundation, the investigations of the three have been key to understanding how the active molecules that occur inside the cells are transported to the place where they have to perform their function. This transport is mainly carried out through vesicles and is fundamental for the proper functioning of its traffic, through which the flow of hormones, neurotransmitters, insulin and other active molecules is controlled.

From the medical point of view, it is important to know the functioning of the transport system, since certain diseases are associated with errors of this system, such as alterations of the immune system, diabetes or hormonal problems. Each of the award-winning researchers has investigated some aspect of the transport system, and with the contribution of all of them it has been possible to clarify how it works in its entirety.

Forming the puzzle, piece by piece

Scheme of the vesicular transport system. In orange and garnet, proteins that cause fusion. Ed. Nobel Foundation.

The first piece to form the puzzle of the transport system was placed by Randy Shekman. He began to investigate the transport system in yeasts in the 1970s. His system is similar to that of any eukaryotic cell and he realized that a failure in yeasts had genetic origin. Due to this error, the traffic of molecules did not work properly and the molecules accumulated. Shekman first discovered mutations that caused obstruction and subsequently identified three types of genes that controlled the cell transport system.

The second piece is by James Rothman. During the years 1980-1990 he investigated vesicular transport in mammal cells and discovered how the vesicles were fused with membranes destined to it. It showed that this fusion occurs through proteins that contain the vesicles and membranes: when the proteins of the vesicle and membrane open as a zipper, which allows the molecules wrapped in the vesicle to pass to the other side of the membrane. The connections between proteins are specific, which guarantees the transport of the molecules in the right place and direction.

The last piece awarded by the Nobel Foundation is due to Thomas Südhof. During his research in the 1990s, he deepened the path traveled by the previous researchers and revealed how the fusion signal is controlled. In fact, while investigating the communication between neurons, he discovered that the signal of passage of neurotransmitters from one neuron to another depends on the calcium ions. Südhof has managed to demonstrate that calcium is the key to communication between neurons and continues to investigate in his laboratory the operation of the synapsis machine. 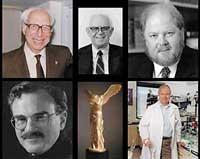