In an article published in the journal “Canadian Journal of Physics”, Gordon Freeman (professor at the University of Alberta) stated that the lack of ethics of current students is due to their mothers working outside the home and the consequences of feminism.

Given the answers and complaints of all kinds that have had an article that has already become very famous, the National Research Council of Canada has made a unique decision: the edition of a special monograph in which works contrary to this thesis are collected.

The article was published in the special issue of June 1991, which included the contributions of an international congress on Kinetics of Non-Homogeneous Processes of Non-Linear Dynamics. The article is entitled “The Kinetics of Non-Homogeneous Social Processes: Unethical Behaviors and Chaos in Society”. The thread of the article is that the first year students of the university, due to lack of moral value, increasingly carry out fraud and traps, and this is because working mothers have not paid the necessary attention.

Bruce Dancik, head of publications at the National Research Council, believes the article “should not be published. It is not science and therefore has no place in scientific journals. Six months later we published a petition for apology, but still many letters have come to us later.”

This special issue is expected to be published in February and will be sent to all entities and individuals to whom the previous one was sent. 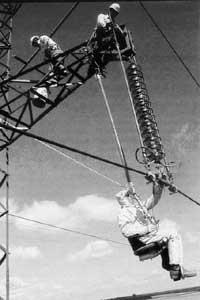 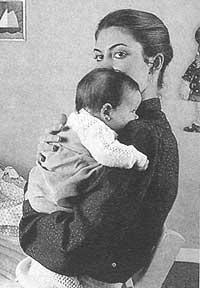