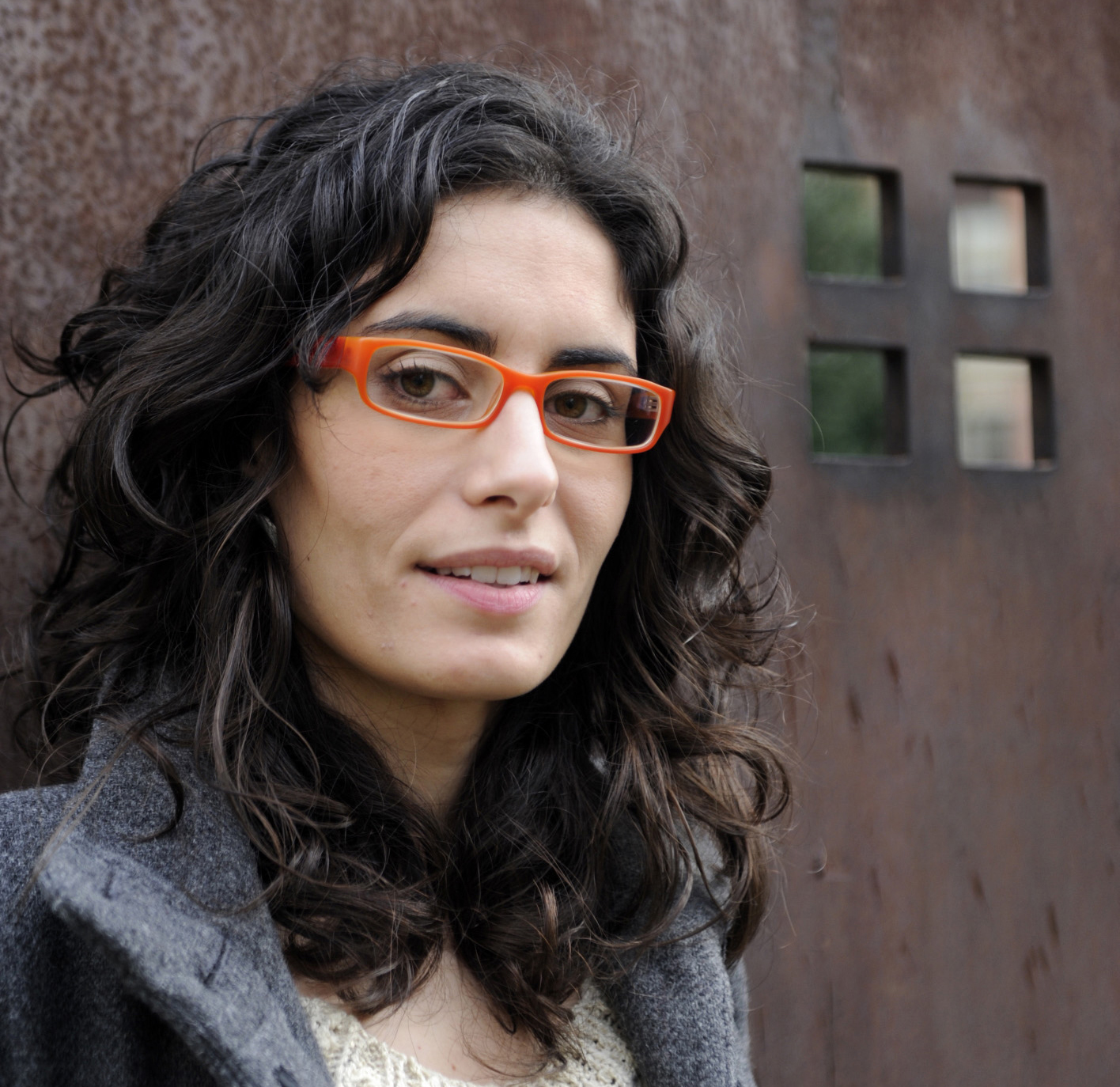 In the last years of physics studies, Irene Sendra's desire to be a researcher arose. “The professors who touched me at that time, besides good teachers, were researchers and their work attracted me a lot,” he recalled. Thus, in fifth of Physics of the University of Valencia received a scholarship to start his research in the section of Astronomy and Astrophysics.

For Sendra, “being able to contribute to knowledge” was and is the main stimulus to be a researcher. “If necessary, my contribution in my area is more abstract than in other areas. That is, one might think that in practice it serves no purpose. But I believe that the advances we make, however small they may be, serve to increase the knowledge of the universe.”

Although he likes research work, sometimes it is also hard, especially when results are not obtained or when the results are not expected by one. “In these cases, at first I try to reach even more demanding results, if I see that I’m not on the right track or I realize that my hypothesis is wrong, I put everything upside down, I forget the previous work and start with another perspective.” This is how revolutions take place, in Sendra's opinion, by rejecting wrong paths and trying new perspectives.

For Sendra the hardest thing to be a researcher is to always be subject to grants and grants, not knowing if you will receive grants: “For me the hardest thing is to live with that uncertainty, because you never know if in the future you will be able to continue with your work and that affects your personal life.”

In fact, he came from the University of Valencia to the University of the Basque Country to carry out his thesis. “Cosmology in an accelerated universe: observations and phenomenology” was the title of the thesis and received an award. Subsequently, he had several contracts to investigate in the Department of Theoretical Physics and History of Science of the Faculty of Science and Technology.

But in the end he had to leave the investigation, since the opportunities that arose were not satisfied: “They offered me a scholarship to go to Brazil and Portugal, but the conditions were very bad and I did not accept them.”

If not, she loves to work as a team. “In addition, in astrophysics international groups are formed and you always learn a lot from your colleagues: other ways of doing work, other ways of thinking and looking... It is very enriching.”

At this moment he does not see clear his future as a researcher. She is now at ease as a youth teacher: “It seems to me that teaching is a way to return what I know to society. I try to spread my students the interest or curiosity about science and knowledge, and it fills me a lot.”