[Estuaries of the Basque Country XIV]. XIX. Researchers from Aranzadi and the UPV/EHU analyze the importance of creating new agricultural soils between the centuries in the transformation of the landscape. Published in the journal Journal of Wetland Archeology.

The study reveals that the creation of new agricultural soils has been the main transformative factor of the landscape surrounding the estuaries of the Basque coast. This coincides with the historical trend of colonizing wetlands in other regions of the European Atlantic region.

Dams and other structures were built to create new agricultural soils, avoiding the entry of salt water. Thus, most forests dried up and pollders or riverbanks formed. This dramatically changed the rías. And it is precisely these actions that have given rise to the current appearance of the Basque estuaries, since many of the soils created for agriculture have been dedicated to urban and industrial expansion in the last century and a half.

Researchers have thus stressed that this transformation has had a significant social, economic and environmental impact. On the other hand, they have warned that there are still many traces of these changes. For example, in Zumaia, in Basadizar, there is still a bank of about four hectares, closed with a perimeter trench and drained by a radial trench system. Researchers claim their historical importance and stress the need to properly document them, for example, to be taken into account in increasingly frequent wetland recovery projects. 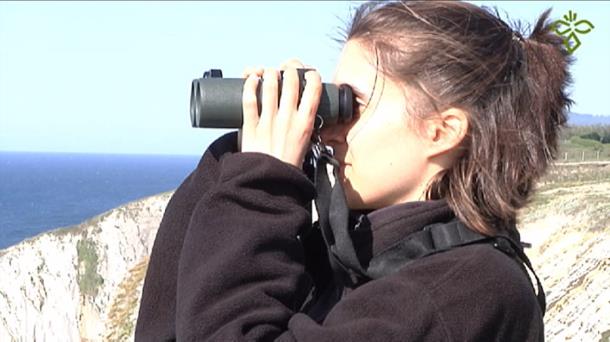 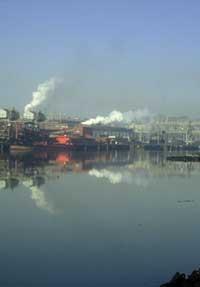