In eastern Europe, they manage only 3.2% of electronic waste 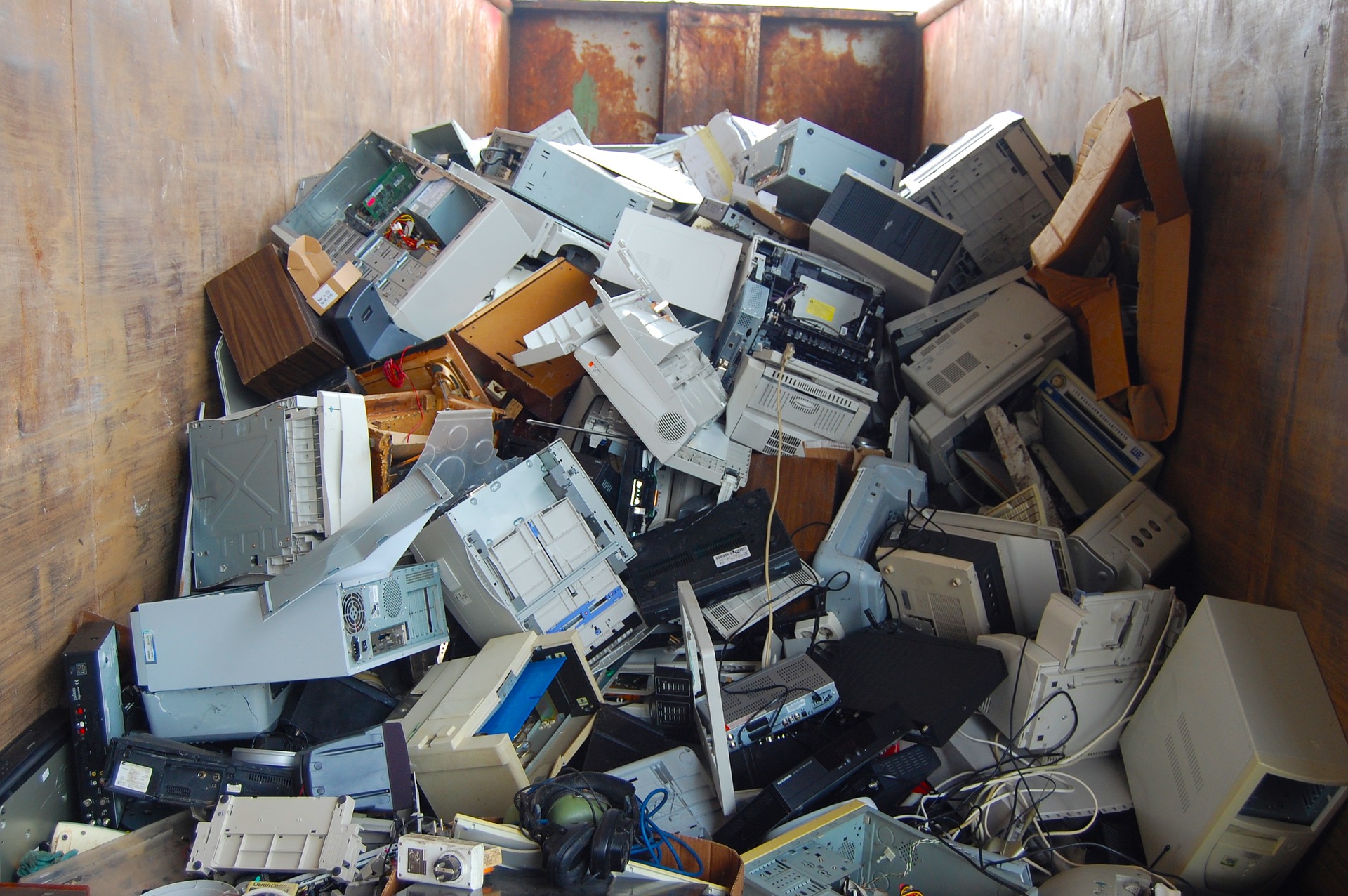 Electronic waste is increasingly numerous and harmful to the environment - Ed. Max Pixel

In both the Commonwealth of Independent States and Georgia, which formerly constituted the USSR, electronic waste has grown by 50% in the last decade. The data has been given by the United Nations, in its first study on electronic waste in the region, and has specified that this increase is equivalent to the global average. However, the difference with respect to other territories is that, although the world recovers and treats an average of 17 per cent, 4 of them represent a percentage of 3.2.

Russia is the region that generates the most electronic waste per inhabitant. In general, these are three types of waste: temperature change appliances (heaters, air conditioning and refrigerators), large equipment (ovens and washing machines) and small appliances (such as cooking utensils or vacuum cleaners). On the contrary, screens, monitors and telecommunications devices have been reduced.

On the other hand, they stressed that data on electronic waste is not collected in many countries, although it is known that it is increasing and harmful to the environment. This report, prepared by the Commonwealth of Independent States and Georgia, helps to fill the gap.

On the other hand, they stress that managing electronic waste can be a good opportunity to revive the economy and create jobs. For example, in the electronic waste generated in the region in 2019 there were 10 tons of gold, half a ton of rare metals, one million tons of iron, 85,000 tons of copper, 136,000 tons of aluminum and 700 tons of cobalt. These included dangerous substances harmful to both the environment and human health: 2,4 tons of mercury, 1,1 tons of cadmium, 8,100 tons of lead...

The authors of the report have called on countries in the region to establish sound policies and standards for electronic waste management and environmental protection. 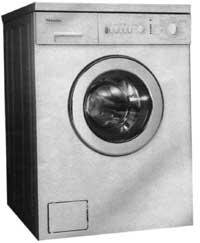 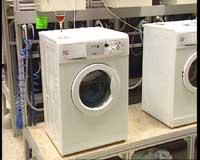