And polyethylene was formed 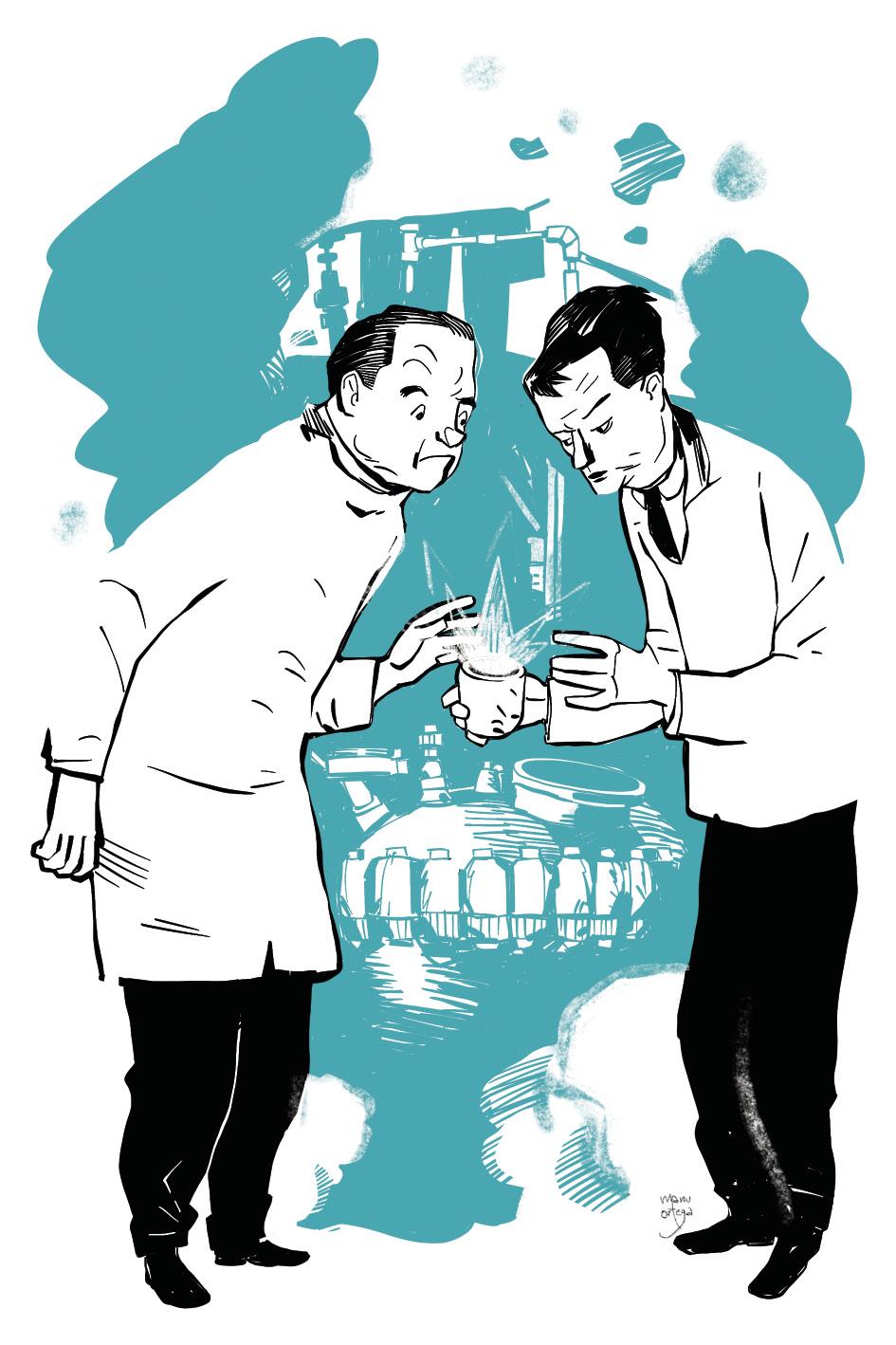 Fawcett was fixed on the steel reaction tube. In the background there was a white substance. The experiment was not exactly as expected. On Friday, an experiment was launched to test the reaction between ethylene and benzaldehyde. Temperature 170 °C and pressure 1.900 atmospheres. They left him all night. On Saturday morning the pressure had dropped to the atmosphere 1.800. They suspect a gas leak and rose again to 1.900, as they abandoned it on the weekend. On Monday morning they saw that all the benzaldehyde had escaped from the reactor. The experiment failed. The result of that error was noted in the notebook: “A solid in the form of wax appears in the reaction tube.”

Eric Fawcetten and Reginald Gibson worked at the English chemical company ICI to test high-pressure chemical reactions. They expected that pressure would produce reactions that were not usually produced. They tested fifty reactions and got nothing, except in that experiment that failed the first weekend of March 1933.

Fawcett analyzed this white substance in the form of wax and concluded that it was an ethylene polymer. The experiment was tried again and again, but in vain: the ethylene exploded in strong explosions and only managed to break the clouds of soot and measuring devices. Finally, in favor of the safety of the laboratories, the director ordered them to abandon those experiments.

Two years later, Fawcett had the opportunity to attend an important congress on polymerization. Before the world's leading experts, he explained in his laboratory that they managed to create a solid ethylene polymer. All ignored him. All those present knew perfectly that ethylene could not polymerize, since its double links would require very high temperatures.

That same year, in December 1935, ICI research director Michael Perrin and his colleagues resumed the experiment of Fawcett and Gibson with better and safer equipment. It was only begun to be tested with ethylene. The first test was the gas leak and the pressure drop. And the next morning, when they opened the reactor, they discovered what looked like a lump of sugar, a lump of 8.5 grams.

When analyzing it it was clear that ethylene was polymerized, polyethylene, and that it had the same properties as Fawcett deduced from that much smaller sample: it was chemically inert, had interesting electrical properties (insulating), was moldable and suitable for making threads and films.

In the following experiments, explosions returned. After testing it again and again, they finally realized that the key was in oxygen. The reaction required a little oxygen, but the excess caused an explosion. The ethylene in use was not entirely pure and the success of the reaction in additional oxygen that was introduced in the amount of oxygen it contained and in gas leaks. 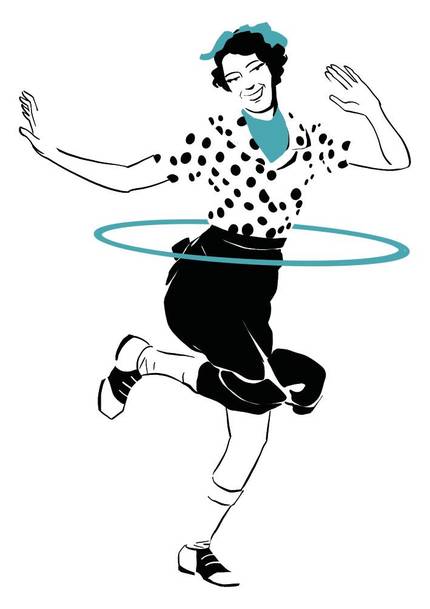 Once aware of this, they began to obtain better results. At the end of 1936 the reaction was well dominated and ready to start producing polyethylene on a larger scale. It was found that submarine cabling could be appropriate to replace the insulation gutapercha. With this aim, the first polyethylene factory with a production capacity of 100 tons per year was launched on 1 September, 1939, the same day that Germany invaded Poland.

The war became inevitable for the British and the project of insulated polyethylene cables was suspended. However, the war gave a great boost to polyethylene. In fact, they had great problems to properly isolate the wires from the radars and the polyethylene proved perfect. So much that it became military secret. The new material allowed the manufacture of light radars that could be transported on airplanes, which gave them a great advantage against German submarines.

Shortly after the war they began to look for commercial applications. However, the polyethylene of the time still had great limitations: it was soft and with a very low melting temperature, the hot water was enough to distort a polyethylene container.

In 1953 the German chemist Karl Ziegler discovered that with a catalyst a polymer with much more regular and linear chains was obtained. This polyethylene (high density polyethylene or HDPE) was more rigid and resisted well up to 130-150 °C. In addition, it was easier and cheaper to produce, since high temperatures and pressures were not needed. At the same time, the company Phillips Petroleum achieved the same with another catalysis.

The world's most important chemical companies began producing polyethylene, although at higher speed. However, the problems appeared when they began to take the march. In a few months, even at room temperature, polyethylene bottles, tubes, etc. They were cracked.

The solution was soon found. It was convenient that the polyethylene chains had some lateral branches, not as much as the original polyethylene, but some. This was achieved by mixing other gases to ethylene in small proportions. And, in the meantime, they also gave solution to the fragile polyethylene produced, which in the 1950s became so fashionable in the waste of all the material that was easily wasted in the manufacture of the hoopes.

Since then, the production of polyethylene has been on the increase, currently reaching about 80 million tons per year. It is one of the most common plastics for almost everything. It is everywhere. 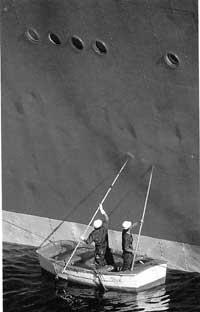