“When an experiment goes well, you forget everything” 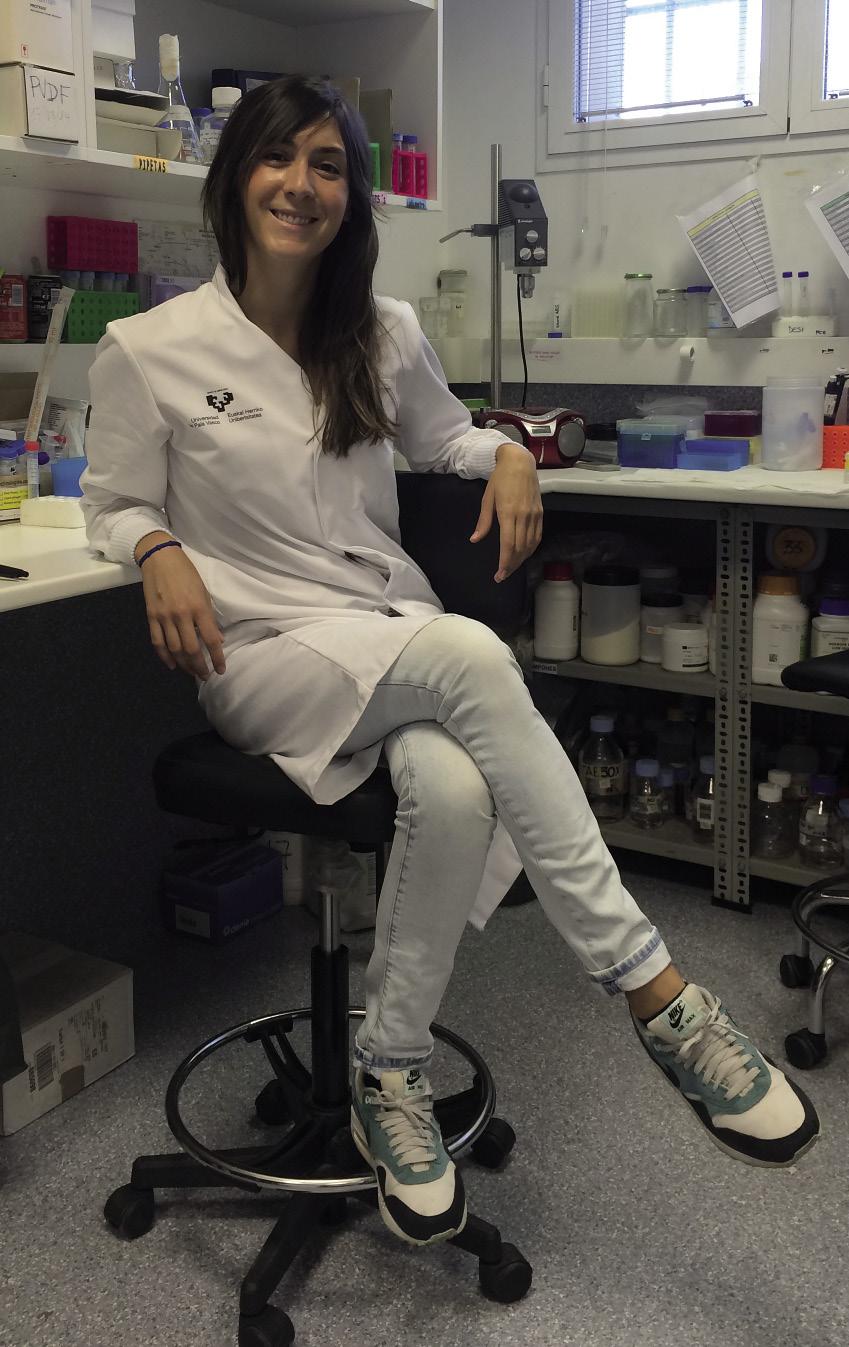 Enara Herran has been trapped in the Neuroscience Laboratory of Hospital 12 de Octubre in Madrid. In fact, he is a researcher at the Department of Pharmacy and Pharmaceutical Technology of the UPV/EHU and regularly works in Vitoria-Gasteiz, but he does long periods in the laboratory of Madrid, where he develops much of the experimental work.

According to Herran, working in the two laboratories is “very enriching”: “they have different views and ways of working, and I learn a lot from both.” In addition, in both cases it has a good working environment, and although in Vitoria-Gasteiz initially worked more solo, it now works in both places. Herran likes that: “It’s true that to some extent it’s an individual job, but I think the team is absolutely necessary.”

Now he will spend a few months in Madrid, where are the animals he uses in research. In fact, the efficacy of some anti-Alzheimer particles is being tested in the mouse. “They are genetically modified GM mice to simulate human Alzheimer’s disease. In the laboratory we give them certain growth factors, to see if with the treatment improve the ?-amyloid plaques and memory of the mice, characteristics of the disease that is dehydrated”.

In this field he works since he graduated in Pharmacy and was the subject of his doctoral thesis. Interest in the home: “When I finished my studies my mother had Alzheimer’s and I had the opportunity to investigate the treatment of this disease. If I did not like the world of research, but that of my mother was an additional incentive. Mine is a basic research, and there is a long way between what I do and application. But if I can improve something better.”

When it started in the laboratory, the amama led to live with them, since it could not be adapted alone. “It was very hard to see how I was losing memory and changing behavior, especially for the mother. He spent three or four years with us, until the time came when we could not adapt. Since then he is in a residence, with the memory totally lost, he does not speak...”

For him it will be too late, but Herrán continues to work for people with Alzheimer's to receive adequate treatment in the future. Research fully satisfies, but does not conceal that it has hard moments: “I compare my work with a live tiovivo. You may do 10-12 experiments and none go well. In addition, there are no schedules, many times you have to work on weekends or holidays… Yes, when an experiment goes well you forget everything.”

However, it does not seem fair to him that the research work is so poorly valued economically: “I have a research contract and the research I am conducting has received a four-year grant. Therefore, I can't complain. But some of my colleagues work like me and only pay between 500 and 800 euros.” In any case, it intends to continue investigating in the future: “I like my job and from now on I imagine.”

Enara Herran Martínez
Born in Vitoria in 1985. He graduated in Pharmacy from the UPV in the faculty of Vitoria-Gasteiz and made his doctoral thesis in the same faculty in the Department of Pharmacy and Pharmaceutical Technology. The micro and nanoparticles that release angiogenic and neurotrophic factors are entitled as a therapeutic tool for the treatment of neurodegenerative diseases and have published articles in scientific journals on the same topic. 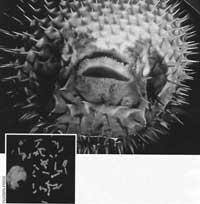