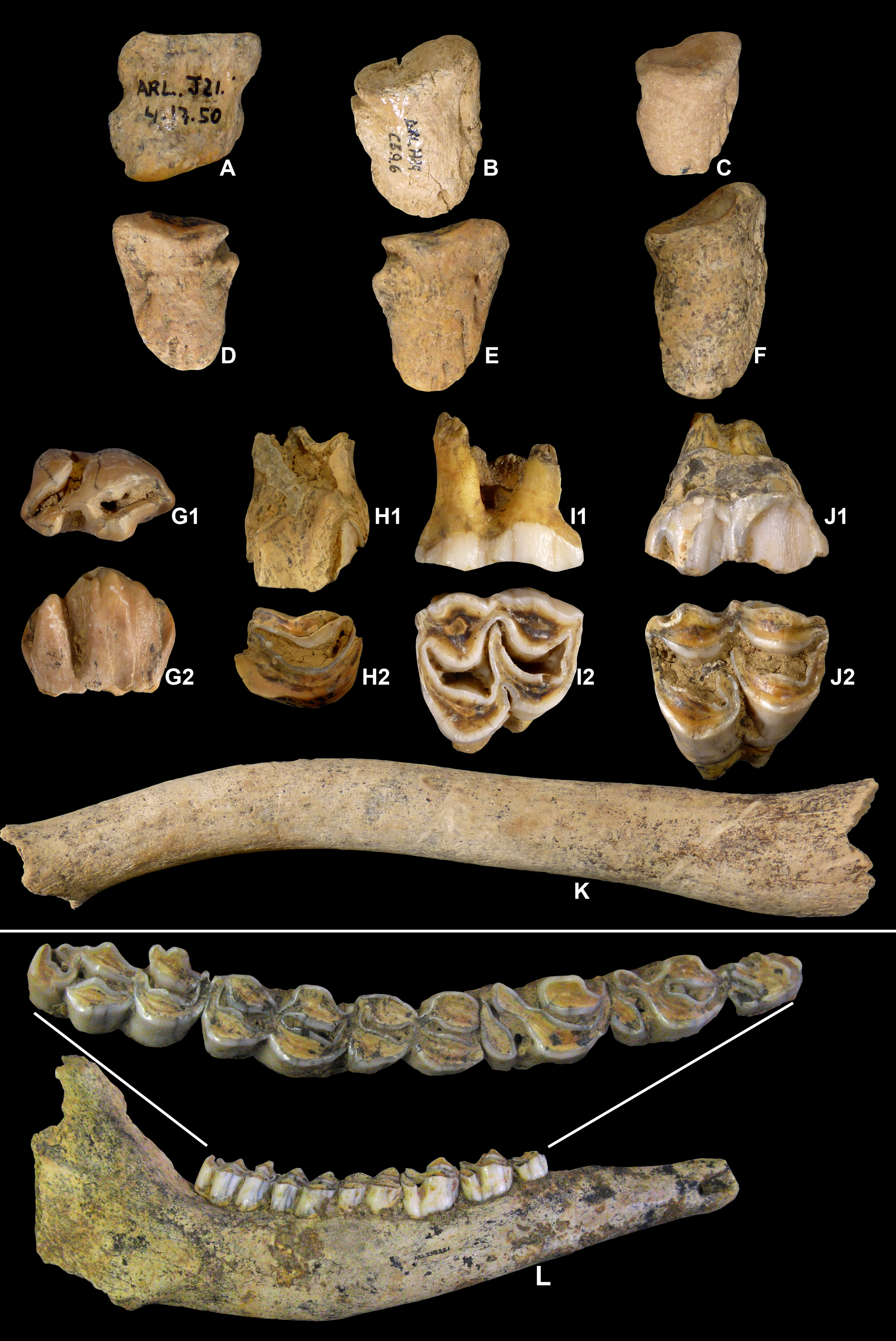 The researchers have analyzed the reindeer fossils found in the Iberian peninsula. Ed. Asier Gómez-Olivency

A recent study published in the specialized magazine Boreas shows the traces of the snow deer in the Iberian peninsula. In fact, as it is a species adapted to the cold climate, today the snow orein lives in areas close to the North Pole, but in the Middle and Upper Pleistocene it was much more widespread, even reaching the Iberian peninsula. According to the study, the extension of the species was circumscribed to the north of the peninsula and lived mainly in the eastern Cantabrian.

Researchers from the Aranzadi Science Society and the Basque Museum of Bilbao participated in the research, under the direction of Asier Gómez-Olivency, from the Natural History Museum of Paris. Among the new fossils of renown are some of the oldest in the Iberian peninsula. They have been located at the site of Arlanpe, in Lemoa, and are between 130 and 180 thousand years old, that is, they belong at the end of the middle Pleistocene.

In Bizkaia, remains have been found in 10 other sites, in Gipuzkoa in 17 and in Cantabria in 13. In addition, in the western Pyrenees, in Girona, there are a few deposits (five) containing snow deer fossils. To the south, however, they have not found fossils of snow deer, contrary to what seems, unlike other animals of cold weather, the rhinos and the hairy mammoths spread throughout the peninsula, the central and southern areas were not suitable for them.

However, as explained in the article, the artistic manifestations of renown exceeded those limitations. In fact, the research has focused not only on fossils but also on artistic manifestations, and although they have found fewer manifestations than in other places in Europe, some of them are found in places without fossils like Guadalajara. In the words of Gómez-Olivency, this suggests that at that time there was communication and/or migrations between human groups, “as when there is material that does not exist in a place, for example, fever”.

Dissemination of fossils and artistic manifestations of renown in the Iberian peninsula. Ed. Asier Gómez-Olivency