Changing the base is necessary to be sustainable 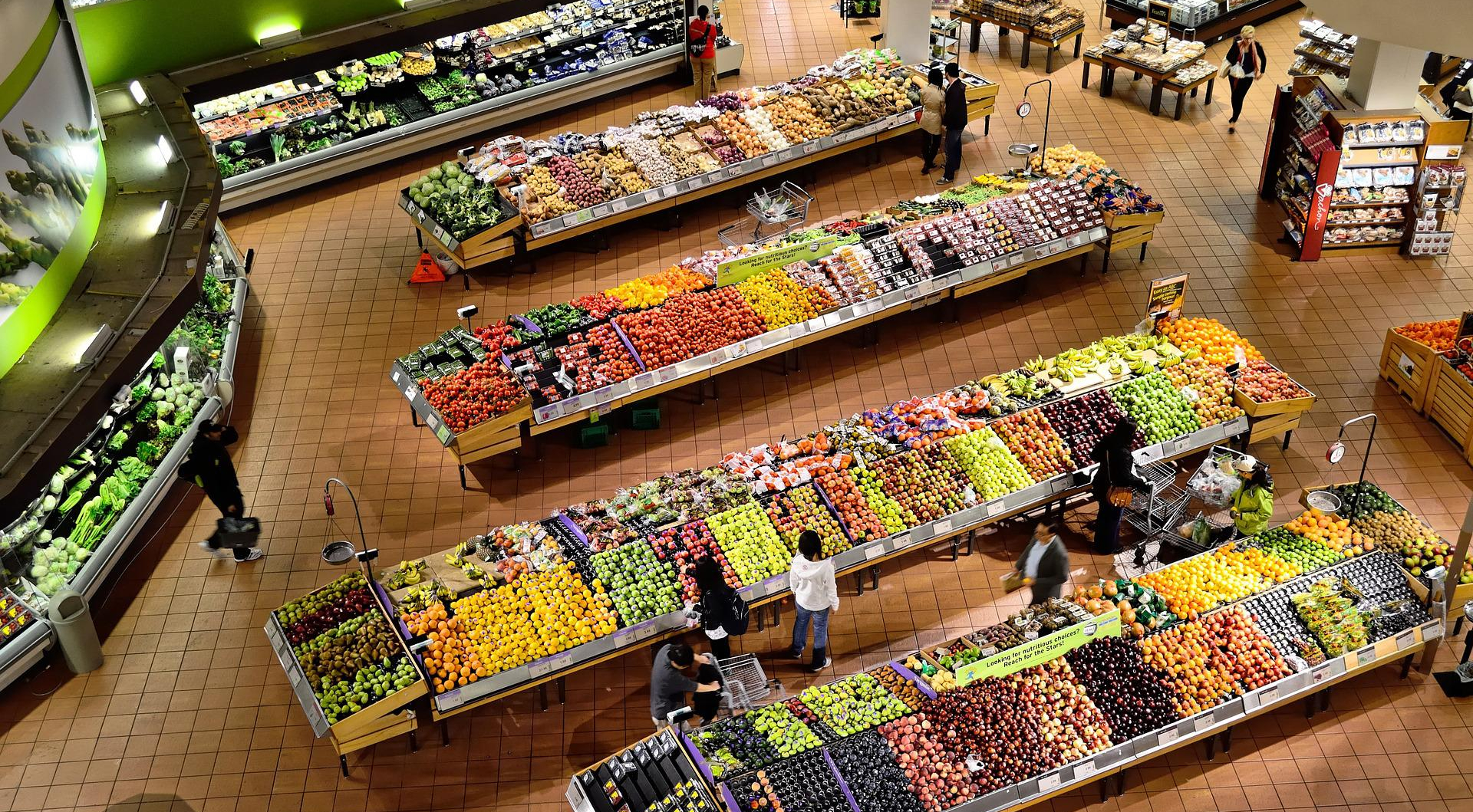 More and more scientists are proposing that decay is essential to deal with the environmental emergency. However, only by reducing economic growth would a sustainable investment system be achieved, as revealed by a new study published in the journal Nature Food.

Different deceleration scenarios are simulated and the consequences of the implementation system are analysed. In particular, the effect they would have on greenhouse gas emissions has been calculated, as one third of the total emissions come from the system of standardisation. The first conclusion they have drawn is that the current investment system is not sustainable in itself, regardless of the socio-economic model.

In this way, only a reduction in the current adaptation system would make it possible to reduce greenhouse gas emissions. On the contrary, researchers estimate that it would be necessary to radically change the global instrumentation system. On the one hand, the diet should be changed for a more balanced diet, with much more vegetables and fewer products of origin. On the other hand, food should be produced in a more efficient and less polluting way, such as less and better use of fertilizers. And finally, the price of carbon would also help farmers prioritize low-emission production.

It has been estimated that if this were to be followed, a neutral dumping system could be achieved by the end of this century and a healthier diet. 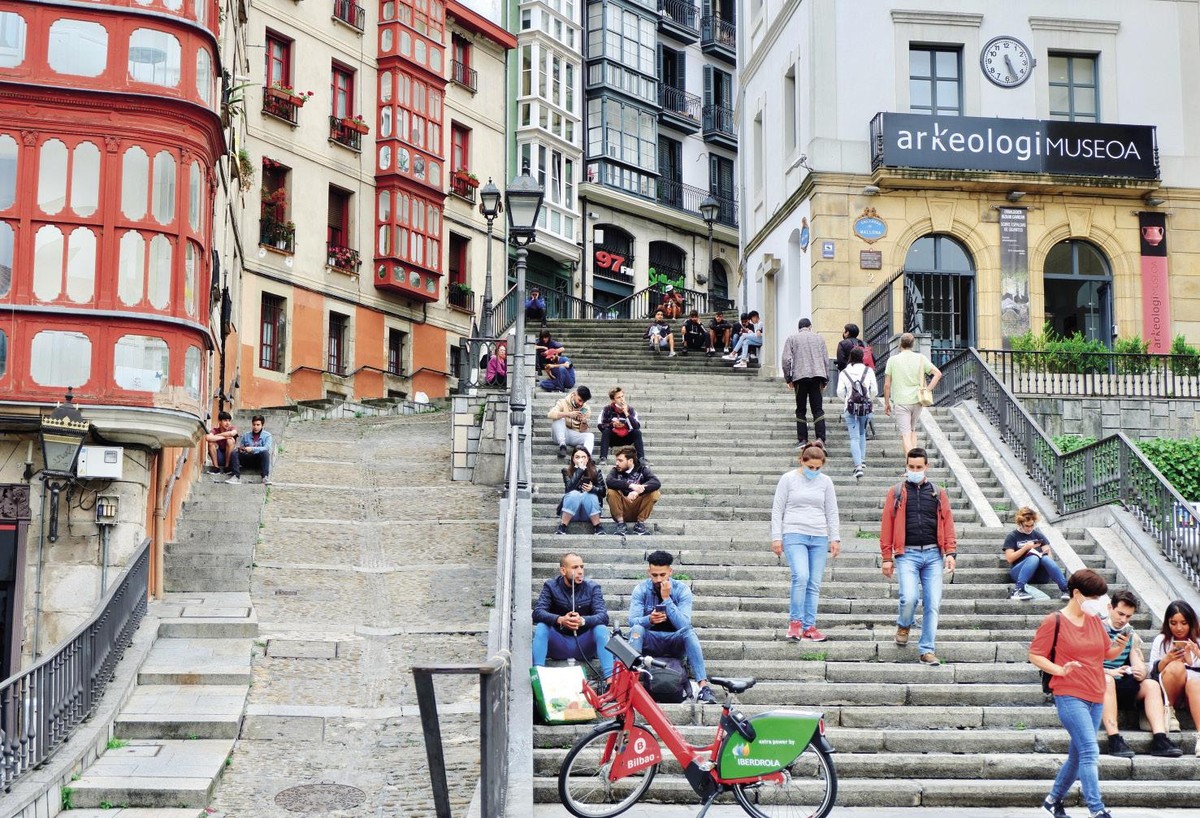 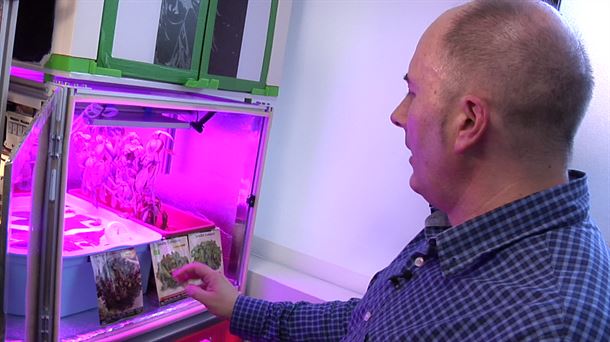