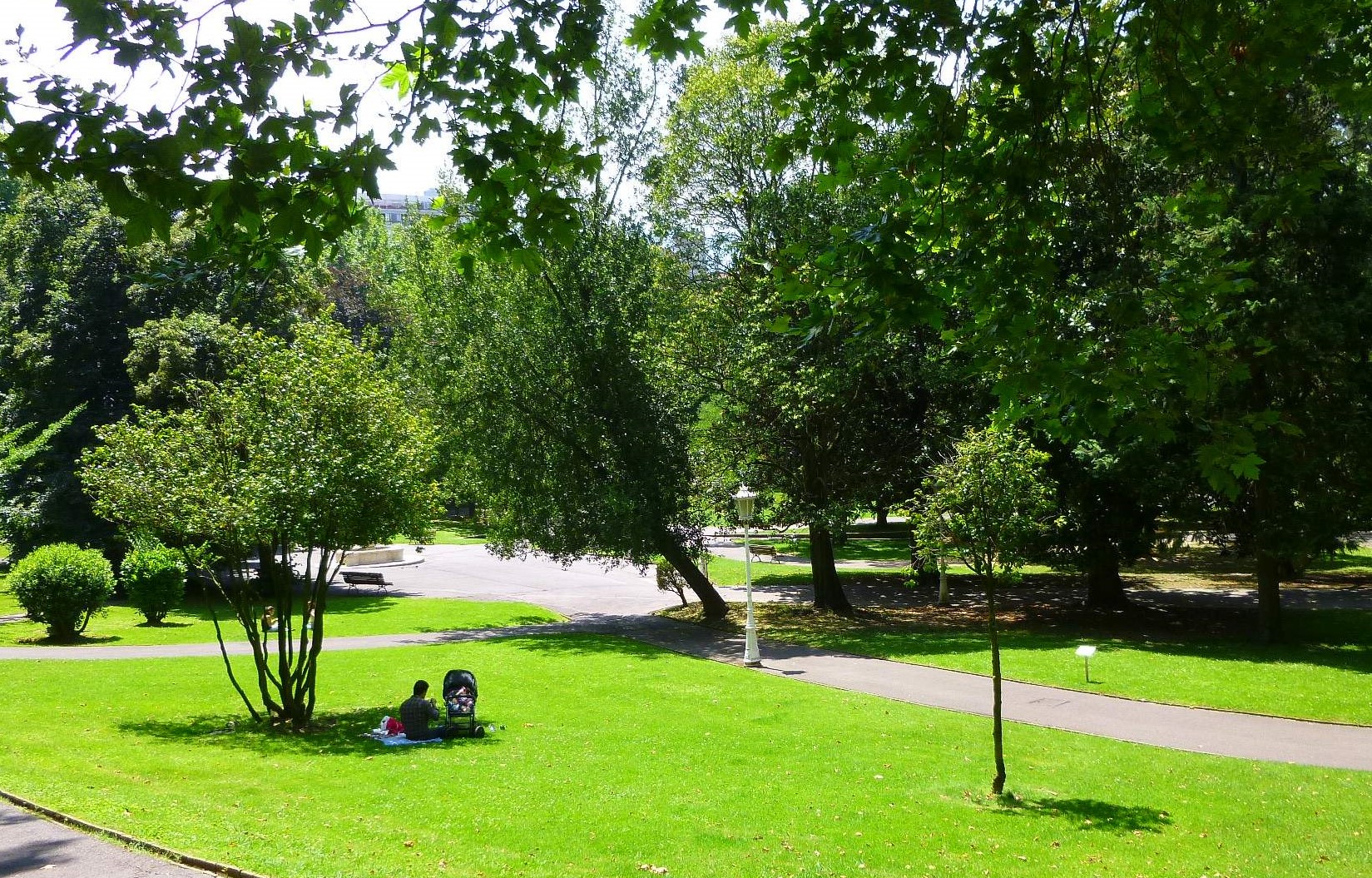 The park of Doña Casilda in Bilbao is an example of the service provided by the trees of the cities. Ed. Zaratamo/Wikipedia CC BY-SA 4.0

This may jeopardise one of the strategies proposed by meteorological adaptation experts, which has been considered necessary for the well-being of people living in cities: increasing trees and green areas in cities, reducing noise and improving human well-being.

And that is that urban forests have the capacity to refrigerate cities. In addition to shading, the water collected from the soil is released from the leaves by evaporation and perspiration, a process that absorbs heat. It is therefore expected that under current climate conditions they will be essential for human well-being. In view of the results of the research, researchers have questioned whether urban trees could play this role, as the immortality rate is increasing.

They recall that 55 per cent of the world &apos; s population lives in cities and that in the coming years the situation will worsen, especially at low latitudes. By 2050, 76 per cent of urban trees are expected to be left out of safe margins and 70 per cent of downstream rains. Thus, researchers urgently need to monitor the health of the cities' forests.