Networks of relations between artists of 27,000 years ago emerge 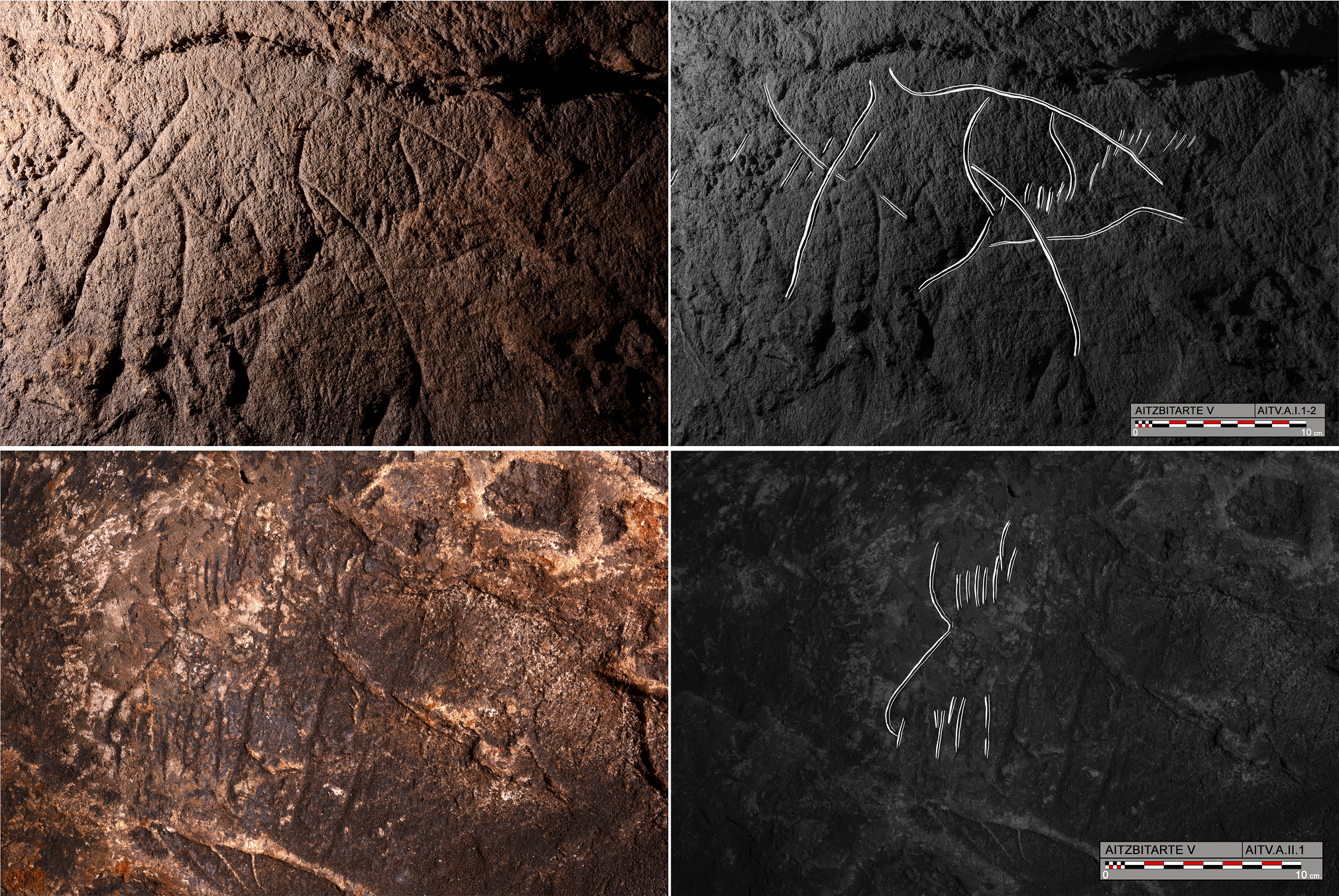 Engravings representing the heads of bison in the cave of Aitzbitarte V. Ed. Diego Garate in Maidaga

Some of the engravings found in the caves of Aitzbitarte (Errenteria, Gipuzkoa) in 2016 have been compared with the engravings of 17 other European caves, and conclude that the way of making the engravings and their distribution coincide with some of the usual tools 27,000 years ago.

The head of research, Diego Garate Maidagan, explained that some of the engravings found in the caves of Aitzbitarte III, V and IX are made in the Cantabrian slope in a way that so far had not been seen: “It would be a kind of fashion to make engravings, more common in the South of France today or in some areas of the Mediterranean” In the rest of the Cantabrian slope, the red deer were painted with their finger.

Most of the engravings found in Aitzbitarte are bison, and the peculiarity of this fashion lies in the realization of branches and/or legs as planned, and in the details of hair and hooves. Through statistical analysis, they have been compared with other images that have been found throughout Europe, and thus have shown that their distribution coincides with that of some common tools in the region 27,000 years ago.

According to Joseba Ríos Garaizar, the distribution of this style coincides with that of the buriles of Noailles and the tip of Isturitz. These tools appeared in the Western Pyrenees 31,000-29,000 years ago, which then began to spread to the east, towards present-day France, finally reaching the Mediterranean. There are some of the later examples of this artistic style. Thus, “there were networks of relations of cultural exchange of great distance”, said Garate. 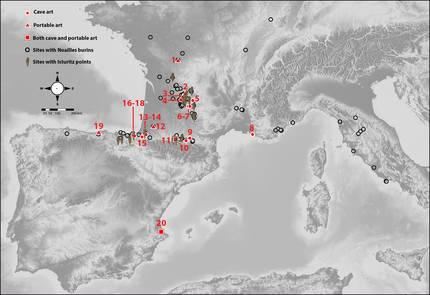 Location of the engravings compared in the study. Ed. Diego Garate in Maidaga

The study has been published in the journal Plos One and other international researchers have highlighted its importance: Carole Fritz, project director of the cave of Chauvet and expert in prehistory of the University of Tolosa (France), explained that “a real novelty is the discovery of this type of engravings in the Iberian peninsula”. Of the same opinion is José Luis Sanchidrián, expert of the University of Córdoba: “This study confirms that, with regard to graphic expression in the walls, the existing regional relations existed since very ancient times.”

Researchers from the International Institute of Prehistoric Research of Cantabria (IPIC), the University of Salamanca, the Spanish Centre for Research on Human Evolution (CENIEH) and the University of the Basque Country (UPV/EHU) have participated in the research, with the collaboration of speleologists of the Félix Ugarte Association and art. “Without your help, this heritage would remain unknown to humanity,” Garate said. 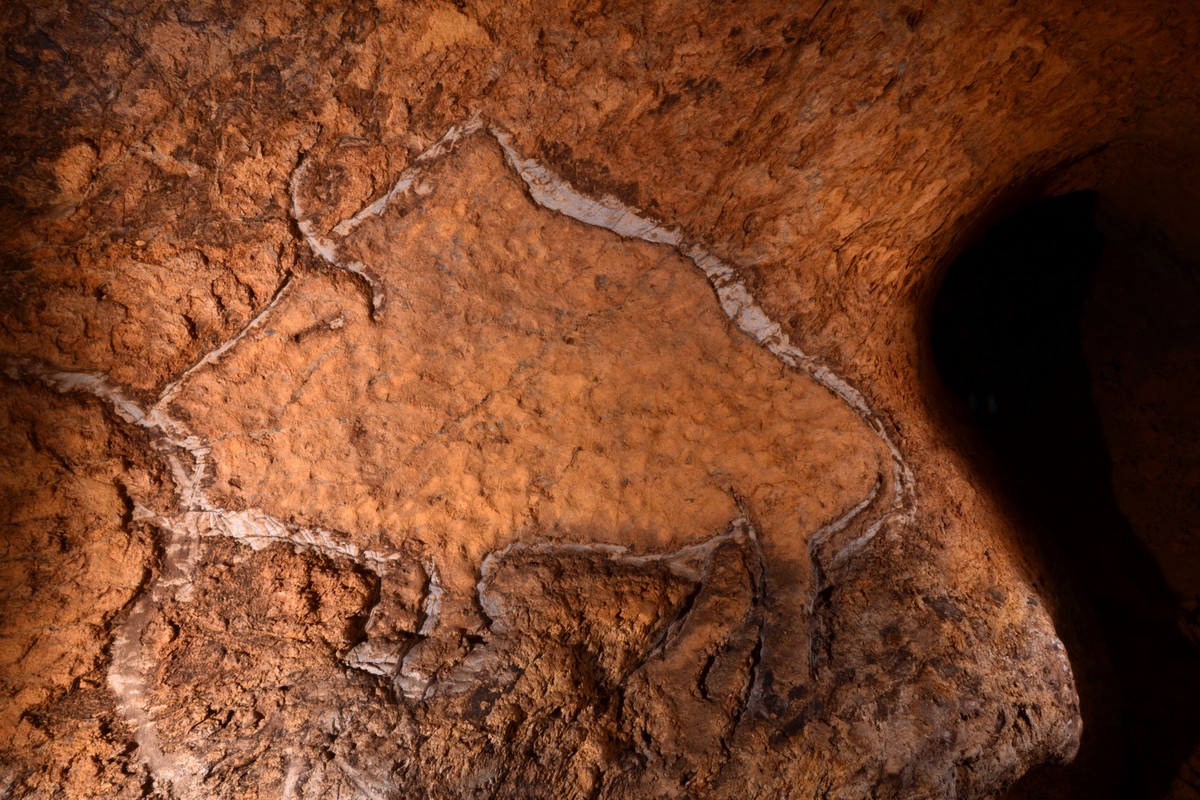