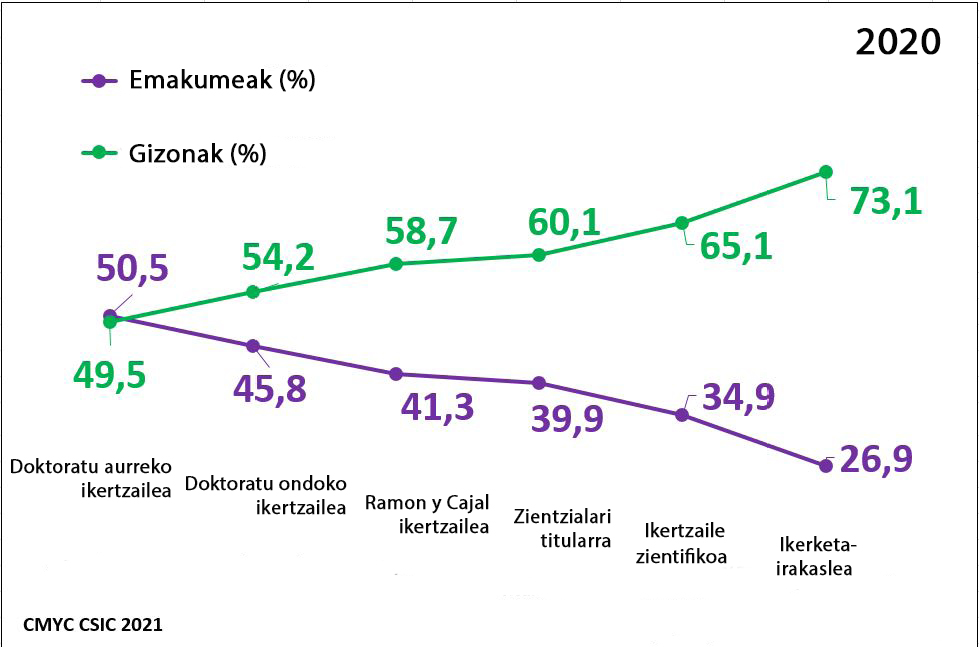 The Spanish Higher Council for Scientific Research (CSIC) has just published its latest report on the situation of women researchers. According to him, in the last 17 years the situation has not improved, but has worsened.

The scissors graph clearly represents it. This graph shows the evolution of women and men in their scientific-technological trajectory. As the journey progresses, before graduating and even being a research professor, the percentage of women decreases and that of men increases. At first women are more than men, so both lines cross. That is why it is called scissor graph.

Well, in the last graph, the lines cross before the previous ones, that is, the percentage of women drops to a lesser extent. This makes it difficult to achieve equality in the short and medium term.

The data reflect the same: In 2020, the percentage of women hired before graduating is the lowest of the last 16 years (50.5%). The percentage of theses submitted by women in the CSIC has also decreased: it has been 45.97% (compared to 51.6% in the previous year).

In all areas, women are in a minority: society (38.8%), life (36.8%) and matter (34.7%). Therefore, the CSIC has concluded that it is essential to continue working on research and innovation to achieve equality. 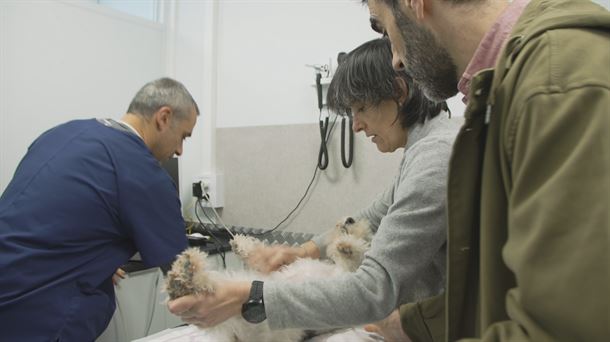 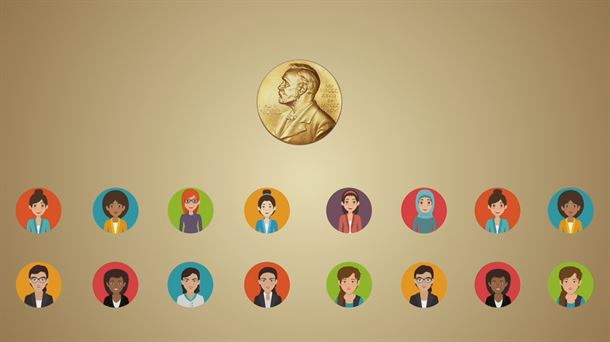