Develop a new variant of the CRISPR method 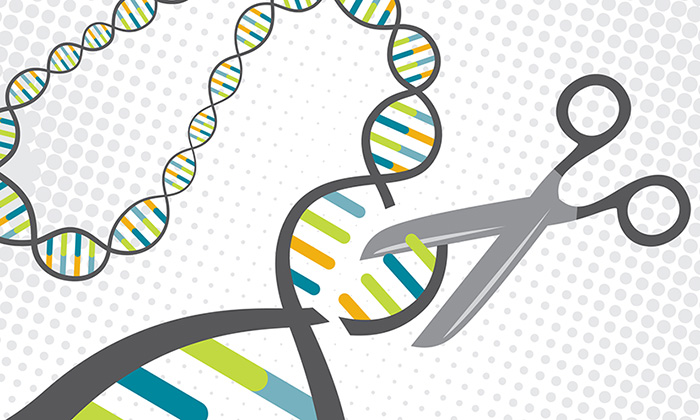 The best-known and used CRISPR genome editing method uses the Cas9 nuclease to cut DNA. But there are two others: Cas12 and Cas12b. Although the first is useful for editing the genome, the second is not, as it needs temperatures too high to be effective. However, the researchers had a lower interest than the rest. Now they make a variant and point out that the results have been even better than with Cas 9.

The study, conducted under the direction of researcher Feng Zhang (MIT), has been published in the journal Nature Communications. They have been determined to have used the Cas12b nuclease of the bacterium Bacillus hisashii. The wild variety, at 37ºC, does not cut the genome in the right place for its edition. Therefore, different variants have been produced through mutations, demonstrating that one of them is very effective and precise. Moreover, they claim to have a specificity higher than the Cas9 nuclease with respect to the piece of DNA to be cut.

Although they have recognized that it is still necessary to carry out many works to extend as much as the CRISPR-Cas9 method, researchers have positively assessed the possibility of editing the genome.