CoVPSA: vaccine against all variants of the coronavirus, designed by computation 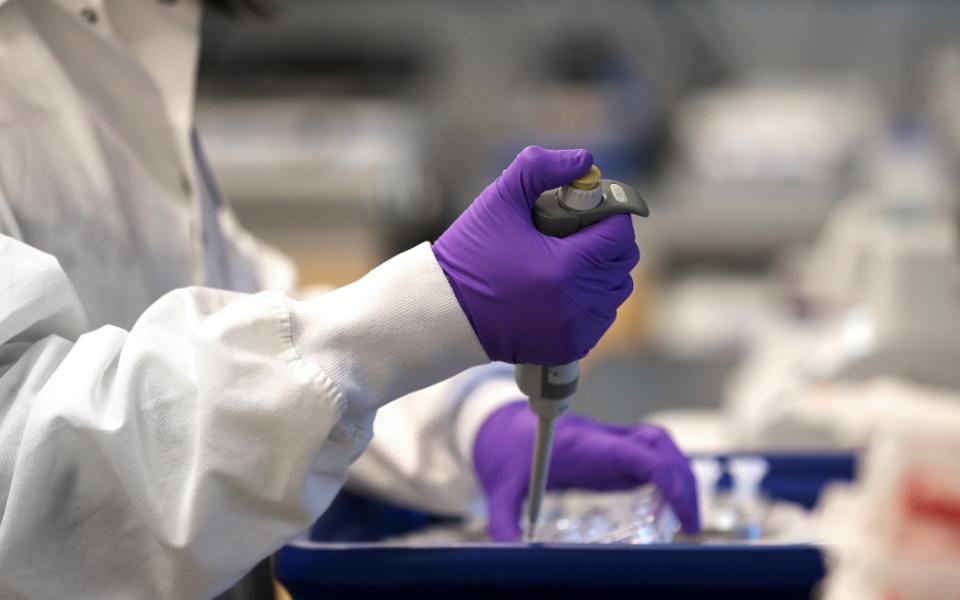 Computation has been essential for the design of an effective vaccine against all variants. - Ed. Archival

SARDs-COV-2 vaccines are effective for pest control, but the relatively frequent emergence of new variants makes their future effectiveness uncertain. Thus, researchers are developing vaccines against all variants, such as CoVPSA. It is presented in the journal Scientifics Reports highlighting its development using mathematical methods.

It's a peptide vaccine. The amino acid chain that forms this peptide has been designed in the UPV/EHU using the Arina supercomputer. It has more than a thousand interconnected personal computers, and it took days to solve the 22 amino acids that make up the sequence and its order. To this end, they have been based on the concept of lambda superstring, which has proven to be especially appropriate for the study of all mutations of the virus and for an effective sequence with all of them.

The following steps were taken at the Cantabrian Institute of Marqués de Valdecilla (IDIVAL) and at the hospital. They first synthesized the peptide and integrated it into dendritic cells. These cells act as vectors and trigger an immune response. Laboratory tests confirm it is safe and provide an adequate response.

The vaccine still has a long way to reach the population, but it can adapt to any mutation in which the model appears. Thus, a mathematical model has been developed to predict the following mutations, based on current variants. Particularly useful for these calculations are the lambda superchains in which the GAEC centre has also participated.

In addition, it is said to be used to make vaccines against other rapidly mutating viruses, such as the AIDS virus, flu or hepatitis C.