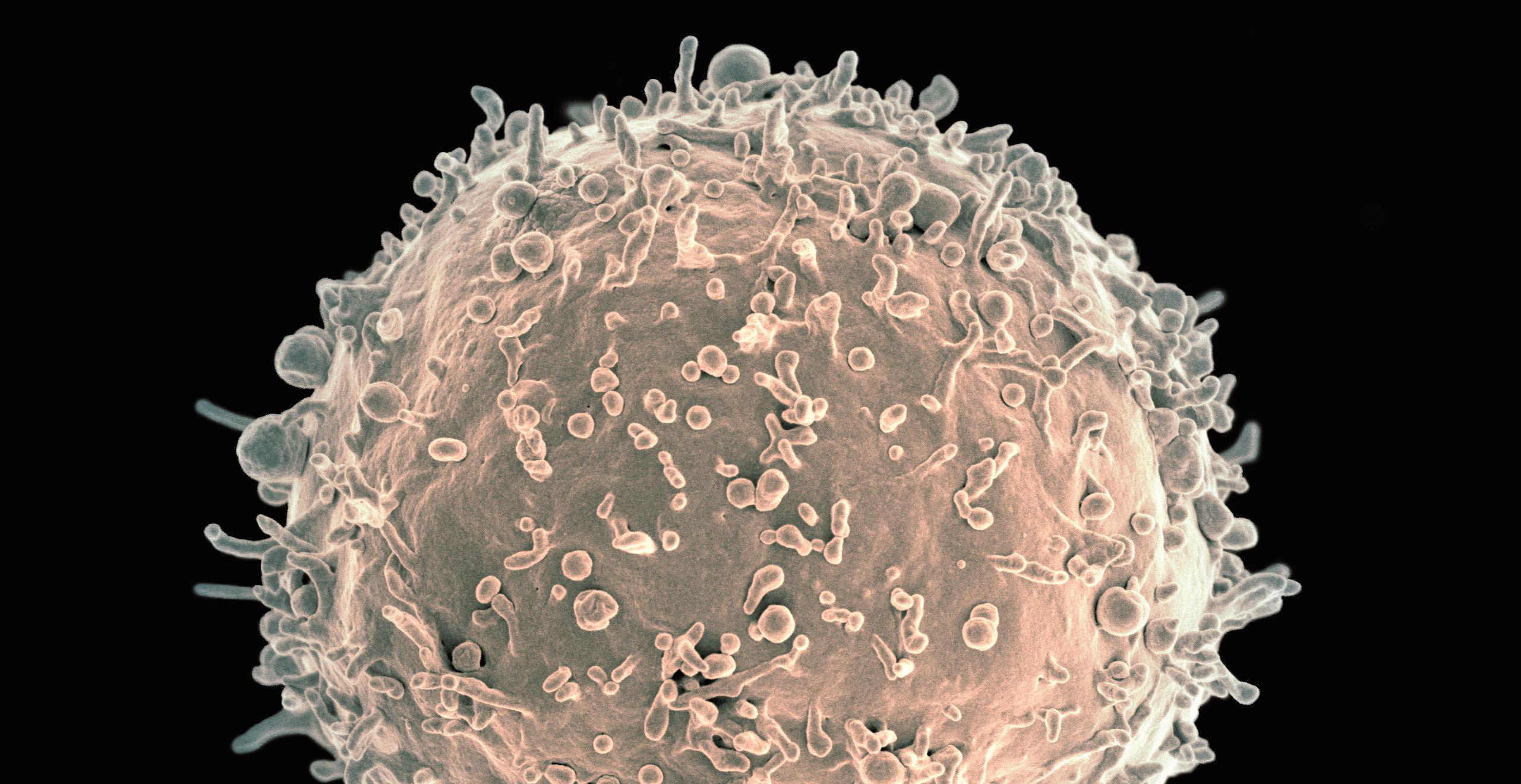 Memory cells of the immune system have been found to remain longer than antibodies, as they have been detected even after eight months after infection. In the image, a cell B. Ed. NIAID / CC-BY2.0

A year after the onset of COVID-19, there is still no great light immunity after infection with the SARS-CoV-2 virus. In some cases it has been observed that antivirus antibodies disappeared quickly, which, although it is normal in infections, allowed doubt. Now, researchers at the University of Monash in Australia have suggested that antibodies should not be studied to see if immunity is maintained, but B cells (also called B lymphocytes), which are the memory cells of the immune system and which are responsible for creating antibodies, the virus reappears. Researchers consider the most adequate markers of long-lasting immune response.

According to researchers, as the virus disappears, the level of antibody in the blood decreases and the immune response is introduced as in the lotion. However, in the reappearance of the virus, B cells are able to immediately activate and create specific antibodies against it. Follow-up of patients (who have passed covid-19 severely and lightly) has been done for eight months and has shown that B cells remain at least in those eight months. Thus, it is suggested that, at least during this period, B memory cells protect from reinfection or, in the worst case, only a mild or asymptomatic infection of the upper respiratory tract would occur.

The results have been published in the journal Sience Immunology. Without a doubt, it is good news that B cells are labeling long-lasting immunities, since the vaccines that have begun to be administered now, in addition to antibodies, generate these cells. 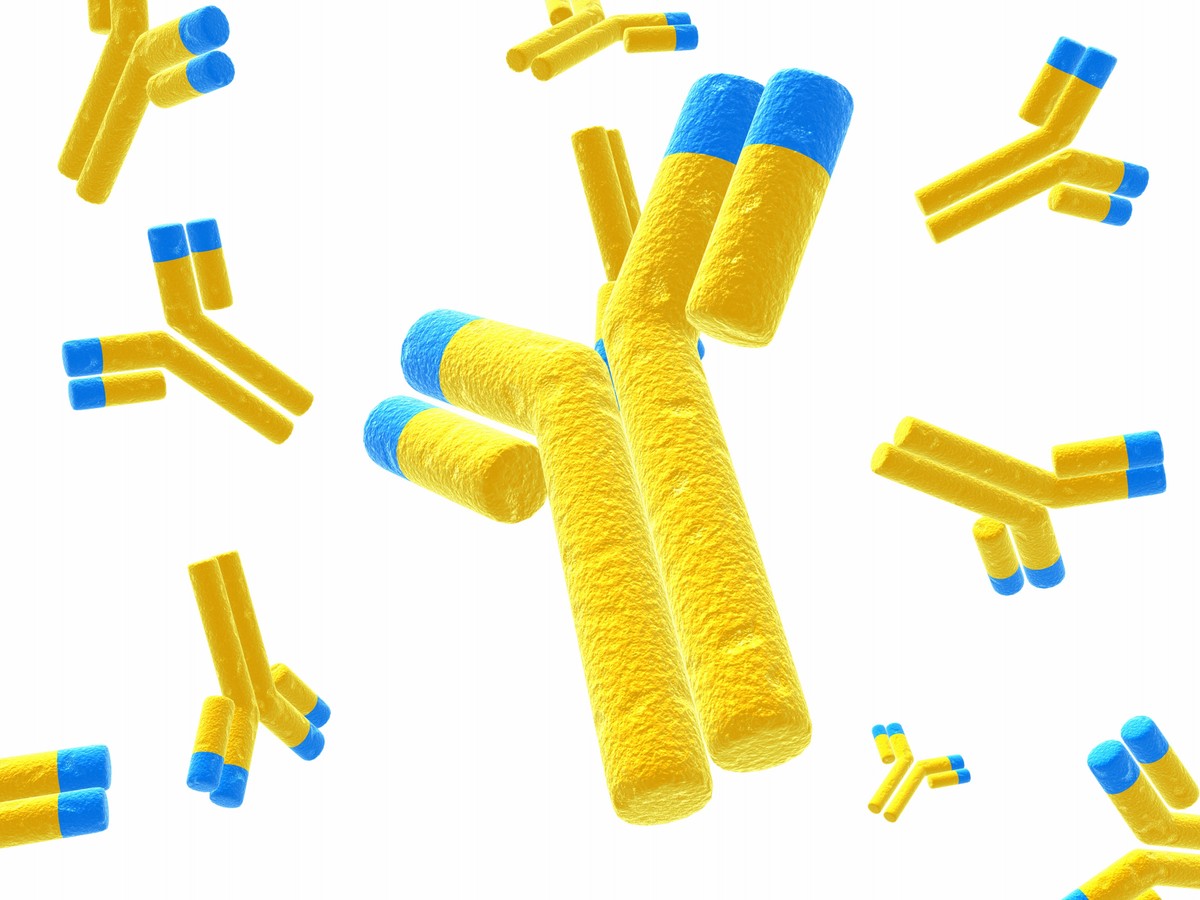 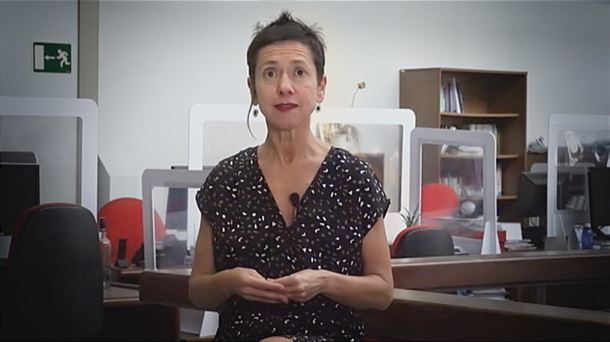