Clive Sinclair, pioneer in getting computers to homes

Today we all have computers at home, both desktop and laptop, or ultimately tablets, consoles, television and smart speakers, mobile phones... As pioneers of the expansion of computers and this recreational use, we'll probably all get names like Bill Gates or Steve Jobs. But without diminishing their importance, there is another person who, unknown but key and previous, started the tendency to introduce computers into our homes: Sir Clive Sinclair, deceased in September, founder of computers Sinclair ZX Spectrum, widespread in the 1980s. 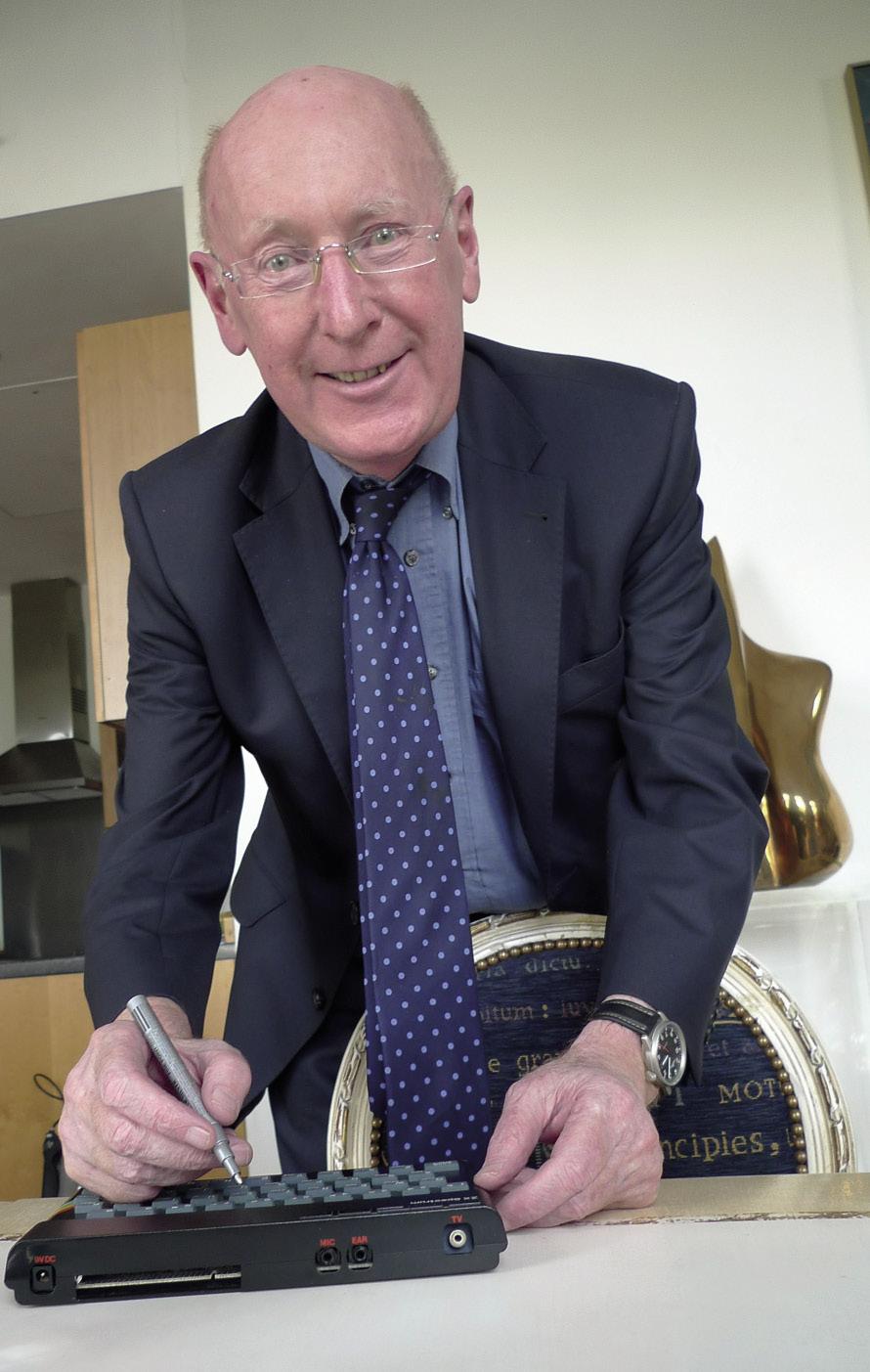 For many years, the computer industry has been dominated almost exclusively by companies in the United States and the Far East. The weight of European companies in this market is very low. And it might seem like this has always been the case. However, at the time of the PCs prior to the PCs, there was much to be said by the UK companies, notably Sinclair Research. And that is that its founder, Sir Clive Sinclaire, is in charge of introducing computers into our homes massively in the early 1980s. 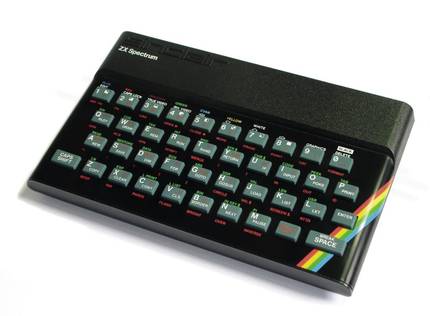 Computer Sinclair ZX Spectrum. We had to connect to television. ED. : Wikipedia.

Clive Marles Sinclair was born in 1940 in London. Entrepreneur and inventor, invented and developed numerous pointer devices, often very advanced for his time. It was also too advanced, allowing its products to be absolute successes and failures.

In 1961 he founded the company Sinclair Radionics, which for a decade produced radios, amplifiers and hyfi equipment. In 1965 it founded a pocket FM radio, Micro-FM, the first of its kind worldwide. However, due to technical problems, it did not obtain a good response from the market. In the first half of the 1970s, calculators were their main product and wager. In 1972, he launches the world's first pocket calculator, Sinclair Executive, with basic features, and it sells very well. In 1975 he launches the Black Watch digital clock. Because of the many problems, it caused significant economic losses for the company, which had to accept government aid and intervention to avoid bankruptcy. From then on, until the end of the decade, he produced relatively successful digital polymers, and also produced the portable Microvision TV-1 television, which was the biggest loss for the company. Finally, in 1979, Clive Sinclair completely lost control over Sinclair Radionics and abandoned it.

However, in view of the above, Sinclair Tresna was founded in 1975. And by leaving Radionics and taking over Tresna, he changed his name to Sinclair Research and put his forces in the production of household computers. 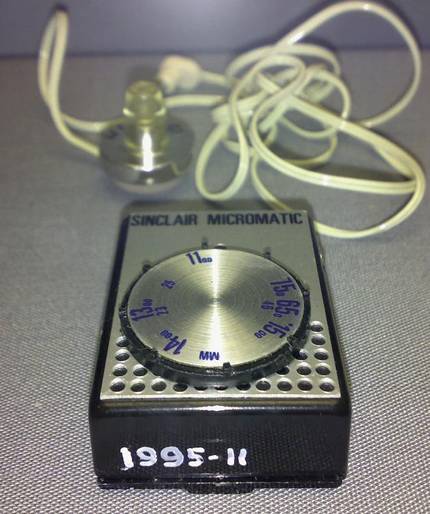 He created the pocket FM radios, the first of them worldwide. ED. : Wikipedia.

Before the 1980s, computers were big, expensive machines, big central servers used for computing in the business world. In the late 1970s, little personal computers called microcomputers began to appear, mostly in the hands of companies like Apple and Commodore in the United States, and even IBM started preparing its PC section. But these small personal computers were still expensive (about $1,000) and their use in companies and for serious issues was almost unique. On the contrary, Clive Sinclaire's vision was to create microcomputers, real household computers, to learn computer science and make programs in homes.

The first attempts made in this way were the ZX80 of 1980 and the ZX81 of 1981. The first was the first computer with a price of less than 100 pounds, while the second cost 70 pounds. Although with very limited capacity (they only had 1 kB memory! ), BASIC programming language was a success, especially in the UK, but also outside. 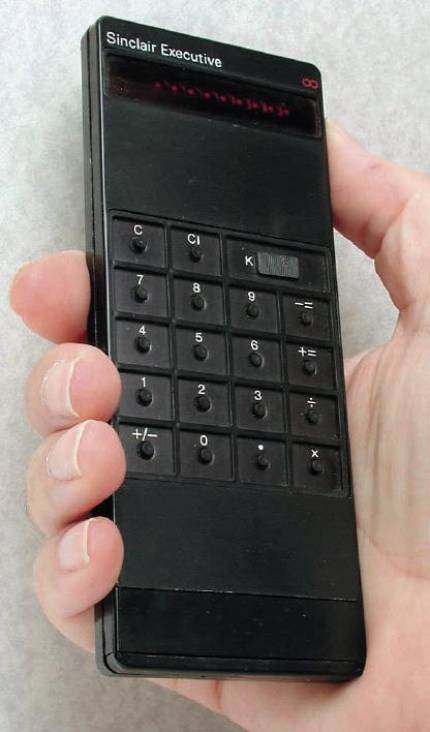 In early 1982 he took the most iconic invention of all and the greatest success of his entire life: Computer Sinclair ZX Spectrum. It showed significant improvements compared to previous ones, especially memory (with 16 or 48 kB) and color graphics, without a significant price increase. It looked nice and attractive, the rubber keyboard, the BASIC programming language, the programs were stored in cassettes and had to be connected to television.

Spectrum sales were spectacular, it was the world's first computer to sell a million units and its influence was enormous. A whole generation of young people met her computers and learned how to program. He taught and opened the way to computers. And he began to use computer leisure: if those that had until then focused on professional use and education, the main use of the Spectrum, without prejudice to the previous ones, was that of games. For him came a lot of games that helped launch the software video game industry both at European and global level.

In the following years, he took out other Spectrum models and among them over 5 million Spectrum were sold (excluding unofficial clones). 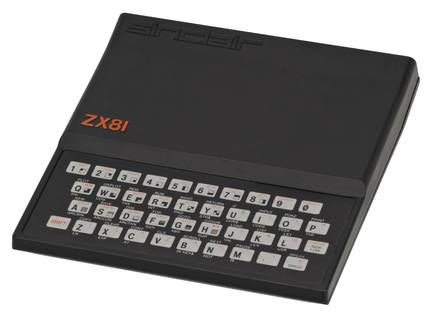 The failure of other devices and the decline of the company

Clive Sinclair was not to stay calm in foams and continued to design and market new innovative devices. As for computers, he wanted to enter the market of more serious and professional computers, beyond leisure and play, which were already acquiring compatible IBM PC, and in 1984 he took out the computer Sinclair QL. But it didn't work properly, so it didn't work in the market either.

Clive Sinclair, long interested in electric vehicles, launched in 1985 a single seat electric car Sinclair C5. Although it was a good idea, I had a lot of problems. And he tried again with a portable television, this time with a flat pocket television TV80. Both of them failed nothing more. 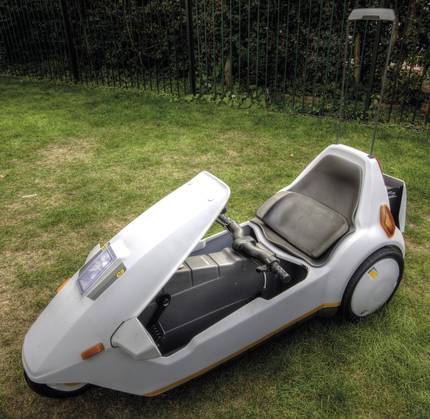 For the losses of the above three devices, he had to sell the Sinclair brand and all his products to rival company Amstrad. Sinclair continued, but has had hardly any significant employees or products since, and none related to computers. As for Sir Clive Sinclaire, a pioneer in computers, he moved away from them and from any ICTs, to the point that he was barely using the Internet, e-mail and even computers. He died on 16 September this year after suffering from prolonged cancer.

Clive Sinclair was a genius, a tireless inventor who was always dedicated to different, new and advanced things. But in cases of success, competitors have quickly entered and eaten the market, and in those that had not, the problem was that the products were too advanced for their time. It has not had enough recognition or economic success, and it was at the top for a short time. But its influence on the diffusion of computers is indisputable. And their ZX Spectrum captivated many of the young people of a generation and led them to become aware of the beauty and possibilities of computing to change their lives and channel them to computing, including the present signing this article. Thank you, Sir Clive Sinclair.