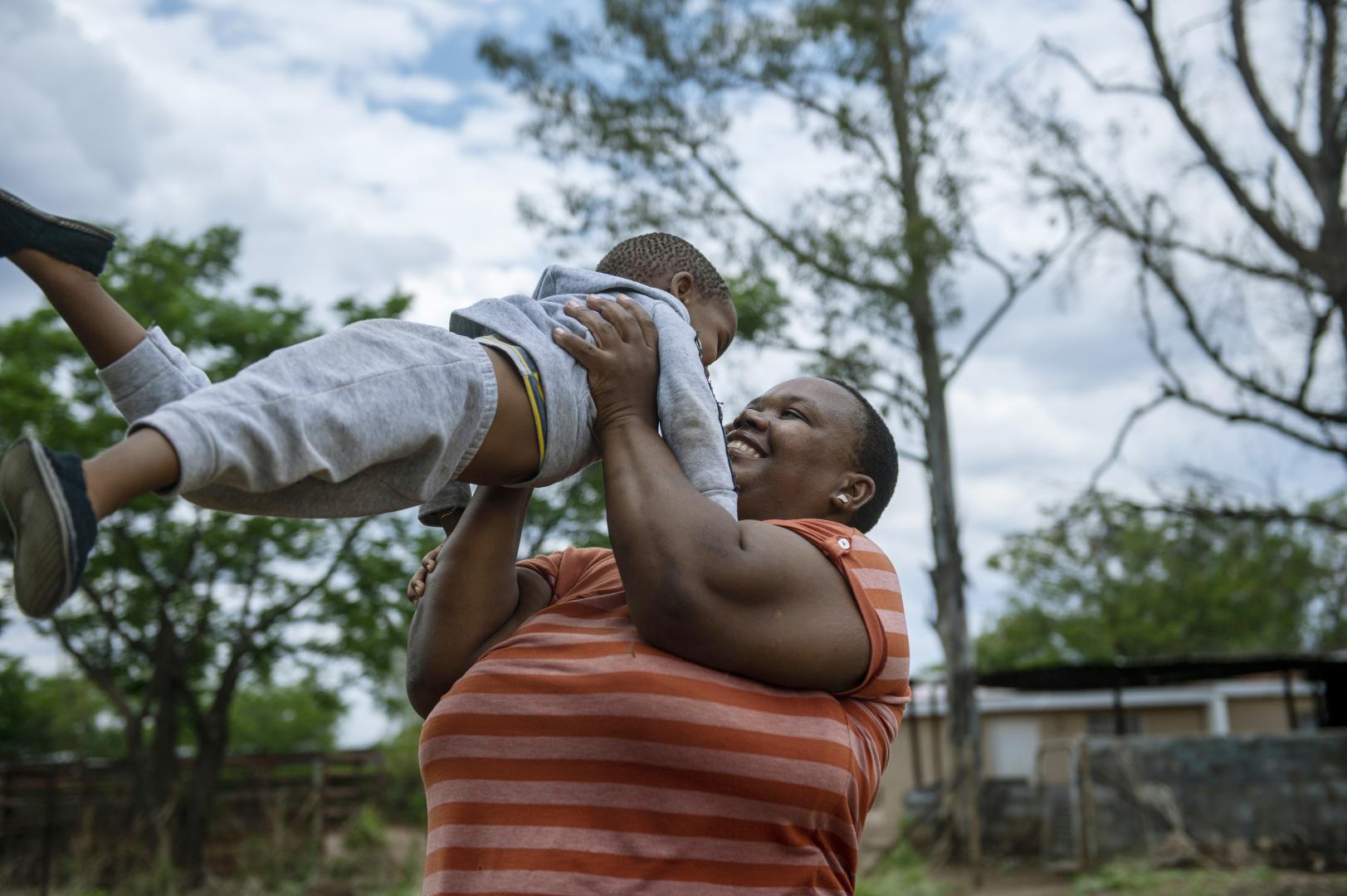 Botswana has become the third country to reach the 95-95-95 target. Ed. WHO/Letso Leipego

They announce that Botswana has exceeded the target of the XXIV Joint United Nations Programme on HIV/AIDS. [International Conference (Montreal)]. Only two other countries have previously achieved this objective: Switzerland and Eswatini, both in December 2020.

This United Nations AIDS Programme presents the challenge of meeting three 2030 targets: Knowing your diagnosis 95% of people living with HIV; receiving antiretroviral treatment 95% of people who know the diagnosis; and 95% of people who receive it have viruses at undetectable levels in their blood. This challenge, known as 95-95-95, has succeeded in overcoming Botswana: Ninety-five per cent of those infected with HIV know the diagnosis, 98 per cent are treated and 98 per cent of the latter have an undetectable virus level.

It has taken years to achieve this. In 2002, it was the first African country to offer free antiretrovirals to the population. In 2004, all those who attended health services were tested for HIV. A programme for positive pregnant women and lactating women was established in 2013 to prevent transmission from mothers to children. And the latest plan (from yours to 2023) has incorporated many new developments such as preventive treatment, self-treatment and free treatment of foreigners.