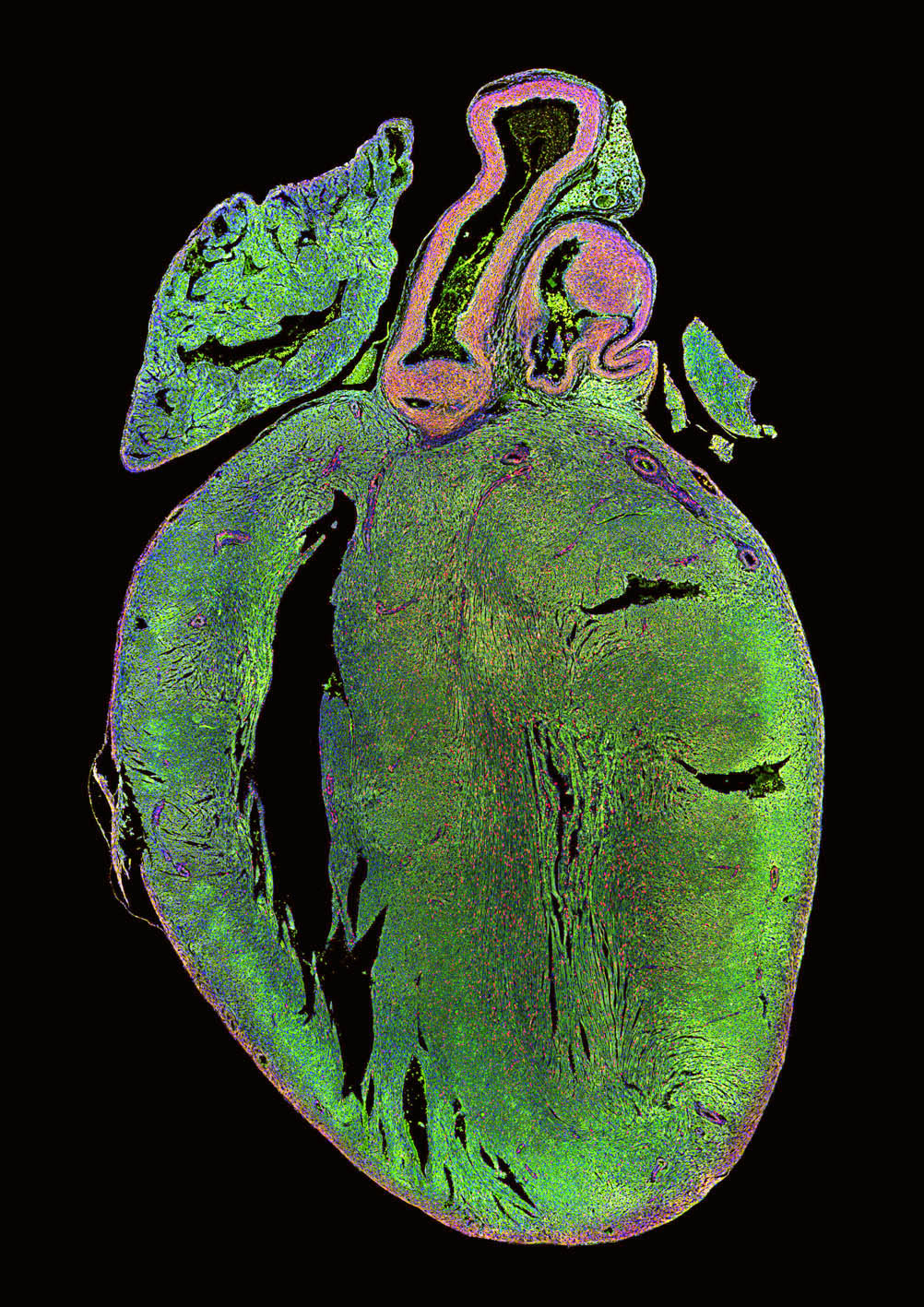 The researchers of the Trieste have managed to multiply the muscle cells of the heart by introducing the microRNA and repair the damage. Ed. Eulalio et al.

Muscle cells in the heart barely reproduce in adulthood, making it difficult to recover areas affected by a heart attack. Cardiomyocytes maintain their reproductive capacity in the newborn for a short period of time, but then in adulthood they are renewed in a very small proportion. “In the world 17 million people die every year due to cardiovascular problems,” says researcher Mauro Giacca, “because in adulthood the heart is not able to solve, so we are very happy because we believe we have found a way to launch the regeneration of heart cells.”

Giacca leads research at the ICGEB Molecular Medicine Laboratory in Trieste. There, they have used microRNA to multiply the muscle cells of the heart of mice and rats, and have released the results of the journal Nature today. “MicroRNA is a small RNA that produces bodies by itself and in our genome there are few thousand encoded. Each one is able to influence hundreds of genes and therefore modify the programs of the cells. We wanted to find microRNA to increase cardiomyocytes,” he explains in the video that was published along with the article.

To locate them, microRNA have taken the catalogue of human microRNA molecules and tested each of them on the heart muscle cells of mice and rats. 40 increased the proliferation of cardiomyocytes in rats and mice in in vitro tests. This effect on rats and mice can make the human behave the same way, “so it could be a very interesting tool for the proliferation of muscle cells of the human heart”.

The researchers conducted more comprehensive analyses with two of these 40 microRNA: hsa-miR-590-3p and hsa-miR-199a-3p. On the one hand, they were introduced into the heart of newborn rats and saw that both fostered the proliferation of cardiomyocytes. On the other hand, the two microRNA were also incorporated into adult rats who suffered a heart attack and had the same influence. That is, the integration of microRNA in the heart has allowed the team of researchers of the Trieste to reactivate the regeneration of cardiomyocytes. According to Giarca, “this discovery shows that in adulthood, heart cells can also be reproduced, not through stem cells, but by taking advantage of the reproductive capacity of the cells, using microRNA as a genetic medicine”. 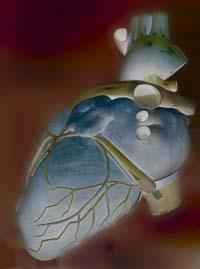