"You always look for work, that makes you very tight" 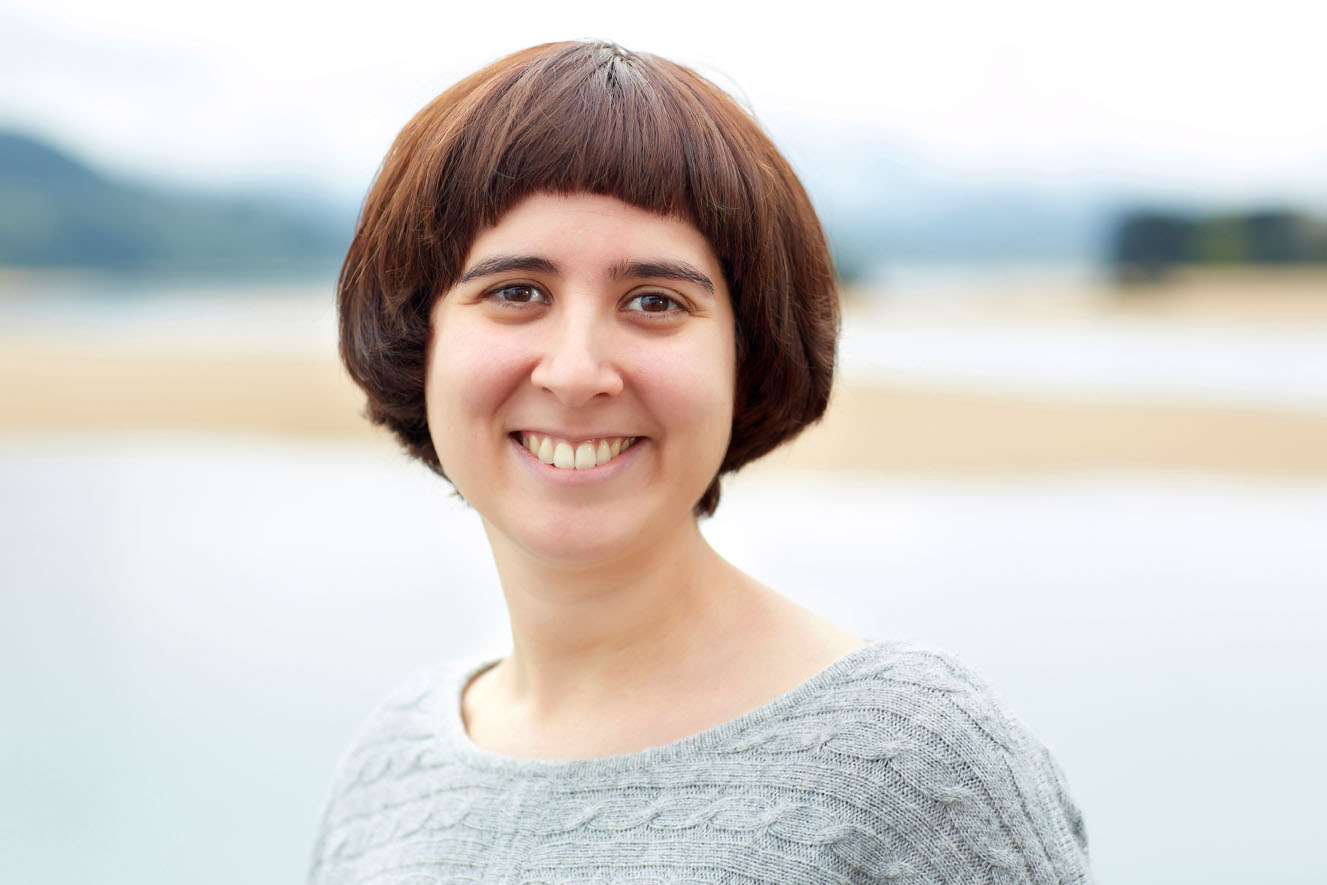 Agurtzane Urtizberea is a mathematician. He says that the hobby arose in high school: “Of all the subjects I had, mathematics was the one I liked the most. History and things seemed too theoretical to me and I did not like to memorize things. In front of them, mathematics was much more entertaining, for me it was fun to look for solutions to problems.”

So he decided to graduate in mathematics. In the race, statistics and programming were the ones that liked the most, “because they were the most applied”, and since nature also likes a lot, he found the way to combine both things: “It was thanks to a friend. I learned that he started in Azti with a scholarship and thought I could also try there. In addition, AZTI is in Pasaia, and as I am from there, the truth is that it came perfectly.” Try it and allow it.

He did not stay, however, in Pasaia: “I started doing a doctorate in Pasaia, but one day the tutor proposed to go to Norway and gave me the approval.” He went to the University of Bergen, with another scholarship, to the department of Marine Biology, to continue with the thesis: “It’s been an incredible experience. In fact, at European level, it is very advanced in research on the sea. In addition, in the group there were people from all over the world: Greeks, Italians, French, Sri Lanka... And since the faculty is small, we had the opportunity to meet us.”

In total he was 6 years old in Bergen. “At first I went for two years, then for three, and when I finished the thesis, I got the research work. I then thought I would stay there, because the couple is Swedish and she was also working. But when I finished the contract I had the opportunity to return to Pasaia and I came.”

Although she came to replace a maternity leave, she then obtained a work contract, while the couple also found work here. “We’ve been very lucky, it’s very difficult to get a job for two researchers in the same country,” Urtizbera says. And perhaps that is the hardest side of your work: “Finding a job is difficult and is always temporary. So you always look for work. That makes you feel very tight and compete with those who accompany you. It’s very hard.”

However, he really likes his job: “For example, I now work with an evaluation model to see how fishing management influences cod, tuna and other species. And I always have challenges: what to do, how... It is nothing monotonous.” It seems that, as I was in high school, mathematics remains entertaining.

Agurtzane Urtizberea Ijurco (Pasaia, 1979) graduated in Mathematics in 2003 from the UPV. A year later he obtained a doctorate grant in Azti-Tecnalia with the Iñaki Goenaga Foundation of Technology Centers. In 2006 he obtained the Euroceans grant with the collaboration of Azti, continuing his thesis at the University of Bergen (Norway), where he read the thesis in 2009. He continued as a researcher until 2012 and since 2012 works at AZTI-Tecnalia.