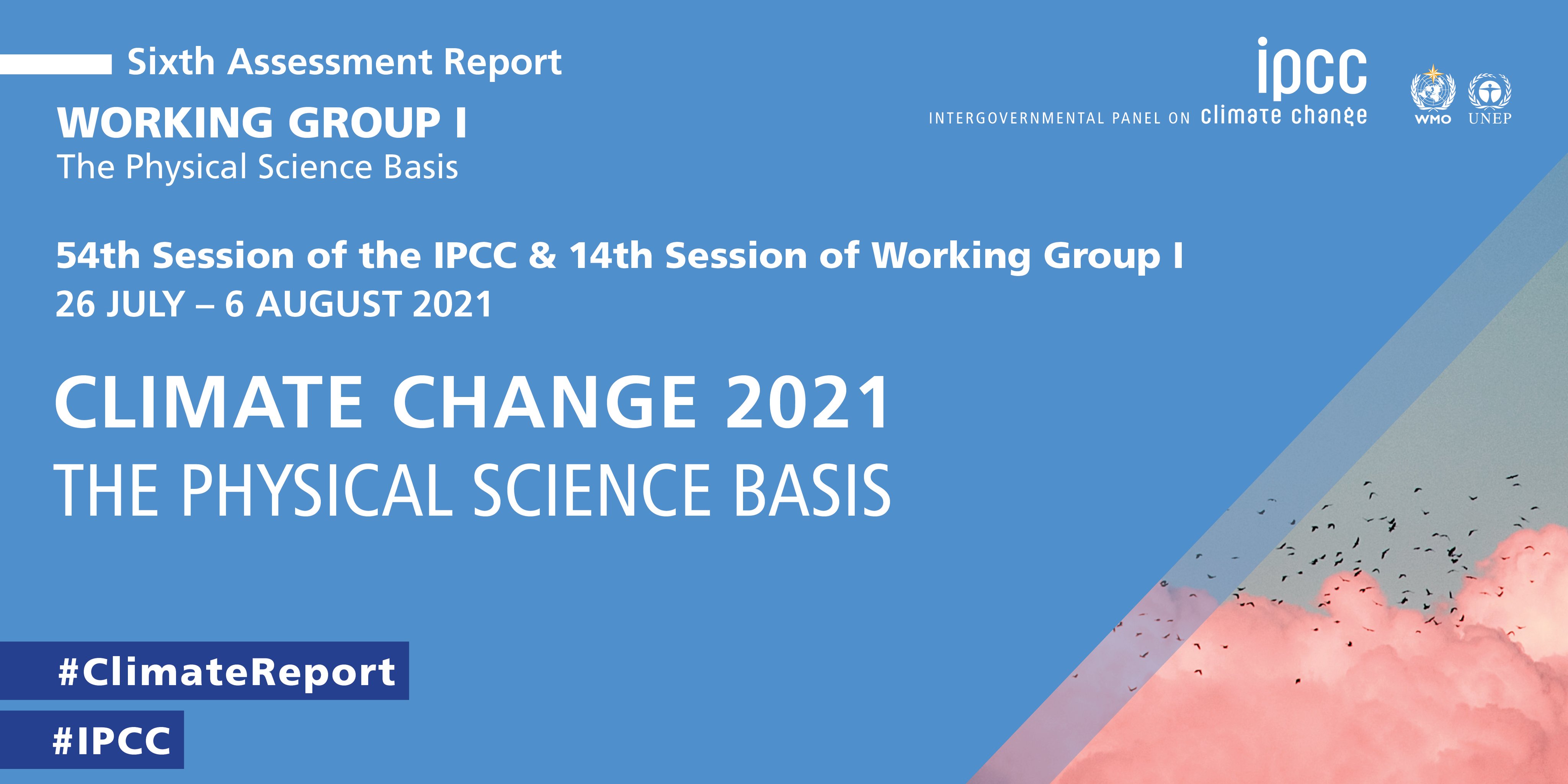 The Intergovernmental Panel on Climate Change (IPCC) has convened greenhouse gas reduction policies in its latest report. The study, which sets out the physical bases of the climate emergency, includes a technical summary and a summary for policy makers, as well as an interactive atlas.

Current data have been collected, the situation has been analysed and five future prospects have been developed in the short (2021-2040), medium (2041-2060) and long term (2081-2100). They have left no doubt: human activity is warming the climate. The current level of warming has also been determined, at 1.1°C above the industrial age.

Some of the effects of climate change have confirmed that they will last hundreds or thousands of years, but they have insisted that the objective should be not to exceed 1.5-2ºC. A drastic reduction in greenhouse gases is essential, both immediate and prolonged. This would mean an immediate improvement in air quality, while temperature stabilization is estimated to be between 20 and 30 years.

The relationship of temperature increase with extreme weather events has also been studied. With a 1.5ºC rise, they announce new heat waves that will shorten cold seasons. With a 2ºC increase, heat will cause damage to agriculture and health.

On the other hand, the consequences are not perceived in the same way everywhere. For example, the Arctic has become warmer than the average and the permafrost melts faster and faster. The situation is really serious and in order to reduce the consequences it is urgent that governments take action as soon as possible to achieve carbon neutrality. Petteri Taalas, founder of the IPCC, said that "science has spoken. Now it's time to act."