Based on the similarity that some cetacean characteristics have with ours, some researchers intend to perform an artificial intelligence translator. - Ed. Annabel Beichman
The only species that has the ability to talk about whether the human being is an ancestral question. The question itself has a marked anthropocentric character, but, without going into that debate, it is undeniable that many living beings have complex communication systems, and many scientists try to investigate and understand them.
Cetaceans, for example, arouse great interest, since their form of communication, in some respects, is comparable to ours. Well, some researchers, based on these similarities, are creating systems to return the language of cetaceans and other animals through artificial intelligence.
The objective is that, like the automatic translator Elia de Elhuyar translates between six languages (Basque, Spanish, French, English, Catalan and Galician), the vocal communication of these animals becomes a human language. Among the animals investigated are dolphins and other cetaceans, elephants and large primates.
One of these projects, called CETI, aims to return the communication of sperm whales. According to CETI, sperm whales and humans have incredible similarities. First, like us, they live in matriarchal and multicultural societies, maintain family ties from generation to generation, and groups have differentiated dialects. Observations have shown that they have conscious thinking and are able to plan for the future. They say they also feel compassion, love and intuition, and that their vocalizations have a code structure, similar to the morse.
In fact, the first step of the CETI project is to record as many vocalizations as possible, since automatic translators are based on an abundance of data: the more data they have, the better the result.
But, according to other scientists, the problem is not so much the number of data the system will use, but the misinterpretation derived from the anthropocentric vision we have internalized. It is common for animals to anthropomorphize, that is, to become human and to misunderstand gestures and sounds similar to ours. And artificial intelligence does not solve this problem, as it is originated by human beings.
For example, when we see a towel waving the pectoral fin, it seems to us that it is greeting, because we use that gesture to say goodbye. However, it is an aggressive gesture. As for sounds, dolphins communicate with very varied sounds: vocalizations, txistus, squid, vibrations... as well as blows and jumps in the water with fins and body. But not all the sounds they emit aim to express anything to others: through ecolloquiation they are able to see the size, shape and density of the structures of the medium. They can even receive signals from other individuals and thus see what others see through acoustic signals.
It is clear that, although in some characteristics cetaceans and humans are similar (or assimilated), their forms of communication, perception of the environment and behavior are very different from those of humans. And the differences are even more noticeable when compared to other groups of animals, even those that are evolutionarily closer. Therefore, at some point it will be difficult to develop an automatic translator of these characteristics, perhaps impossible. 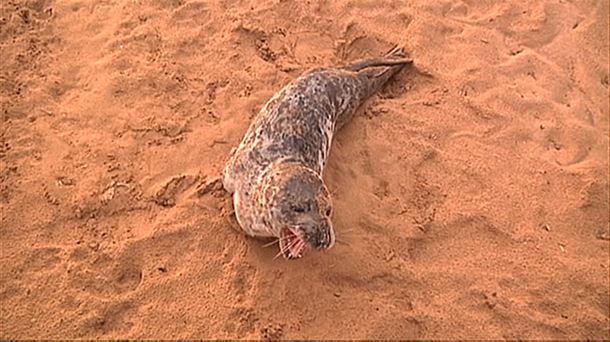 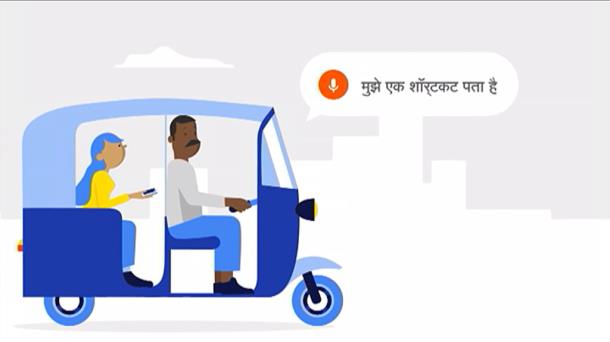