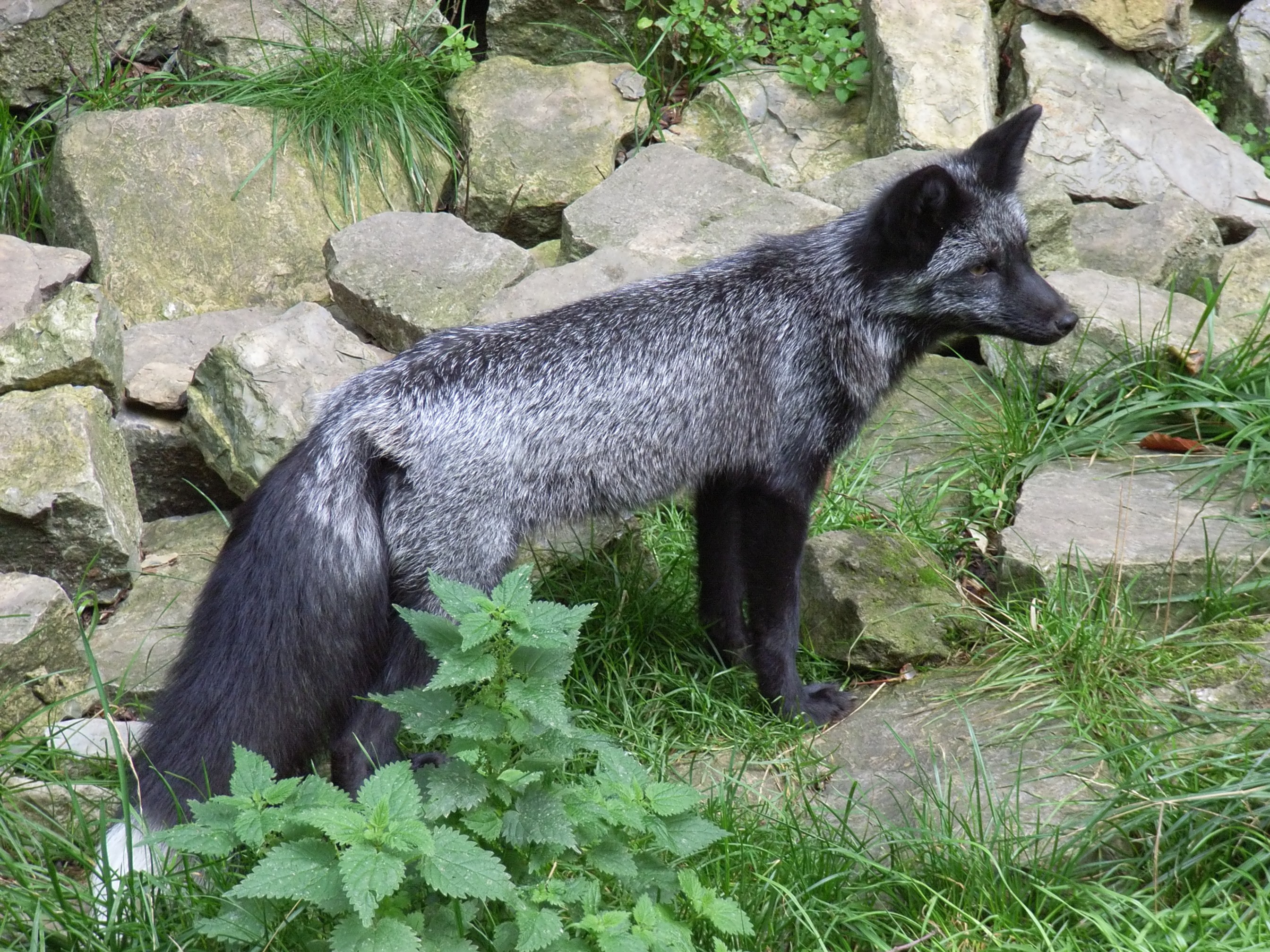 Most animal domestication studies agree that selecting and pushing submission changes the appearance of animals. According to these studies, domesticated animals have the shortest end than members of the same species, drooping ears, curly tail or wider breeding season. This is known as domestication syndrome. Now, however, extensive work has been done to analyze the results and conclusions of these investigations, which have annulled the existence of a domestication syndrome.

US researchers and Britain have analyzed the background so far and claim that the consequences are exaggerated and that the assumptions that decoupling is a change in physical appearance have insufficient evidence.

The study, published in the journal Trends in Ecology and Evolution, has focused on the silver fox experiment. In fact, this is an example of a change of form in the domestication of wild animals.

Dimitry Belyaev began the experiment in the 20th century. At the beginning of the 20th century, 30 male foxes and 100 females. But they were not wild, but the XIX. Those who lived in nurseries since the mid-20th century, for the leather industry. This starting point annuls the consequences according to the researchers.

In addition, the conclusions obtained with other domesticated species do not coincide with those observed in reality. That is, despite the change in appearance of some animals, this change has not always occurred in the same way and there is no evidence that these changes are considered as a consequence of domestication syndrome.

Therefore, researchers have stated that they must continue to investigate the changes that occur in domestication, both of behavior and appearance, and their origin to better understand domestication.