17-47 million tons of plastic poured into the Atlantic Ocean 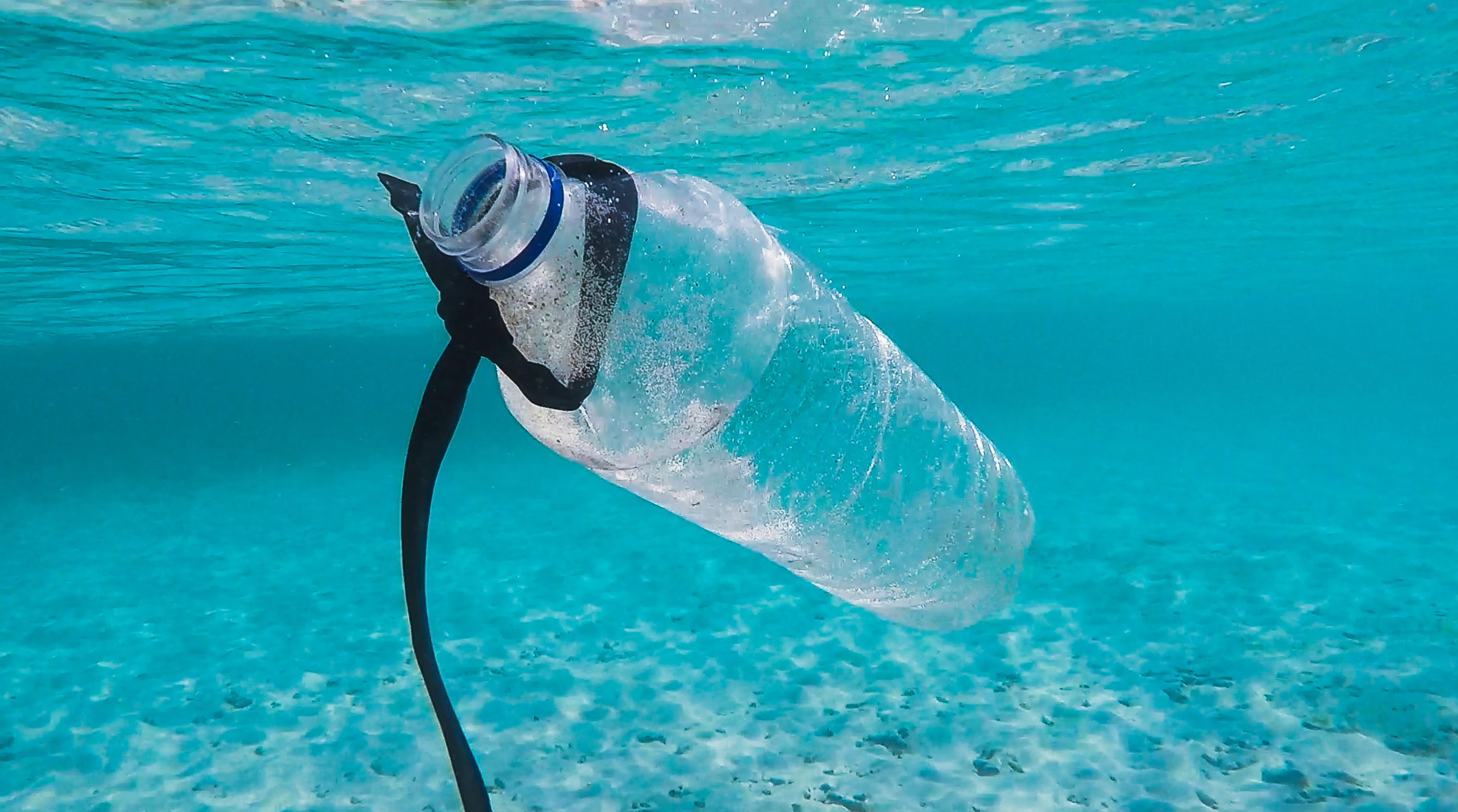 A team of researchers has measured the levels of polyethylene, polypropylene and polystyrene in the Atlantic Ocean.According to the results presented in the journal Nature Communications, the first 200 meters of ocean surface contain between 12 and 21 million tons of microplastics.

These three types of plastics are the most widespread in the environment and represent approximately half of the plastics produced in the world. For this reason, researchers believe that the amount of plastic in the ocean is greater than the measure. From the waste data generated in the period 1950-2015, it is estimated that to date the Atlantic Ocean has received between 17 and 47 million tons of plastic.

For their estimation, samples collected in 12 locations have been used within a journey of 10,000 kilometers from north to south. At each point samples have been taken at three depths, with a resolution of up to 25 micrometers. At a depth closer to the surface, 7,000 plastic particles per cubic meter of water have been reached.