“I am a girl who has sought and care for luck” 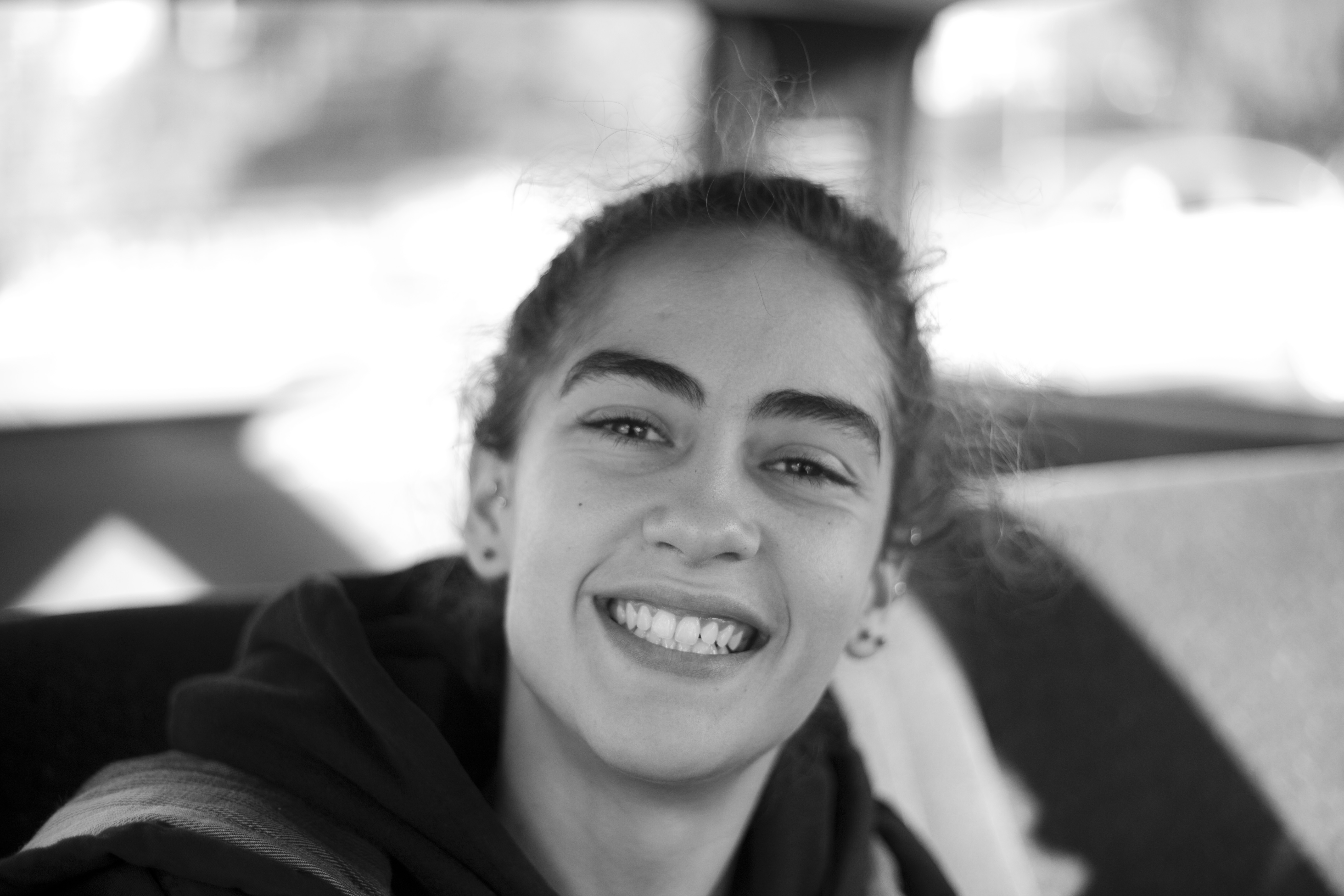 More than one will meet Lorea Argarate Zubia because he is one of the members of the couple “Las Tea Party DJs”, without suspecting that he is a scientist, but, according to him, he has always liked science. Parents are also fond of science, as a sign of it, they have always had the magazine Elhuyar at home.

However, he cannot hide his passion for music: “I like many types of music and I have played in many bands and with many different people.” So, when it came time to choose university studies, he chose physics. “I wanted to know the physical aspect of music, waves and all that. Studying physics, I thought I knew everything.”

However, in the fourth year he left the Physics career. “I couldn’t find what I was looking for and I was discouraging myself, even though Professor Aitziber Anakabe valued my work frikis. I wanted to study physics to do things, not to talk about physics, and there we did nothing.” He finally decided to leave Physics.

In parallel, he began with electronic music: “I am clarinetist. I made a career and my dream was to make clarinets. But that is very expensive. Then I discovered electronic music and realized it’s very cheap and easy, it’s for me.” So he knew what electronics and engineering were, and he saw that at the University of Deusto they had their own engineering: “Within the Degree in Telecommunication Engineering I saw that the Image and Sound branch was, and the subjects taught there were totally aligned with what I wanted to do.”

Not only did the subjects like it but also the teachers, especially one: Mari Luz Guenaga Gómez. “I have had my side from the first level and it has always helped me to carry out my wishes.” Remember, for example, that in the first course he taught Programming in Basque and that there were only six in class. “Since then it has been a very strong reference for me. And if at first I focused on hardware, thanks to it I discovered the possibilities offered by programming. I could do what I wanted!”

After four years he had to carry out an end of degree project, in which his three passions were joined: science, music and education. “Until then the lines were parallel: they were always very close, but they did not come together. Perhaps they were placed perpendicular and then crossed, but only at that time. In the final grade project they joined.”

In fact, he developed a “Beatkids” toy to teach programming to children through music. He did so in open source, making plans and all the material available to him, so anyone can do it on their own anywhere in the world. From then on, in the Learning Lab laboratory, he worked as a research assistant at the University of Deusto.

At the same time, he participates in the INSPIRA initiative, created between the University of Deusto and Elhuyar. The aim of this initiative is to promote scientific and technological vocations among girls, for which they receive first-hand the experience of professional women who can be sources or models of inspiration. “The experience has been very enriching for me, very personal and very perceived compared to other jobs.”

Finally, he wanted to highlight personal attitudes and the influence of the environment: "The good days do not come alone, the good days must be "done" and I have had a very good and proactive environment to do things. Therefore, to say to do there have not been many difficulties. I am a girl who has sought and care for luck”.

The Lorea Argarate Bridge was born in Bilbao in 1990. He studied Physics at the University of the Basque Country, until fourth year, and later studied Engineering in Telecommunication Technologies at the University of Deusto. There he completed the Master's Degree in Engineering in Industrial Organization, Big Data and the new BI program, in which he continues as research assistant at the Learning Lab laboratory.