If we lose the main meaning we use in our daily lives, we seem to be unable to do anything. Something similar happens in science, especially with sight, and it seems that without it we would not be able to do anything. But there are resources that can fill this gap and allow a blind person to work in the world of science. 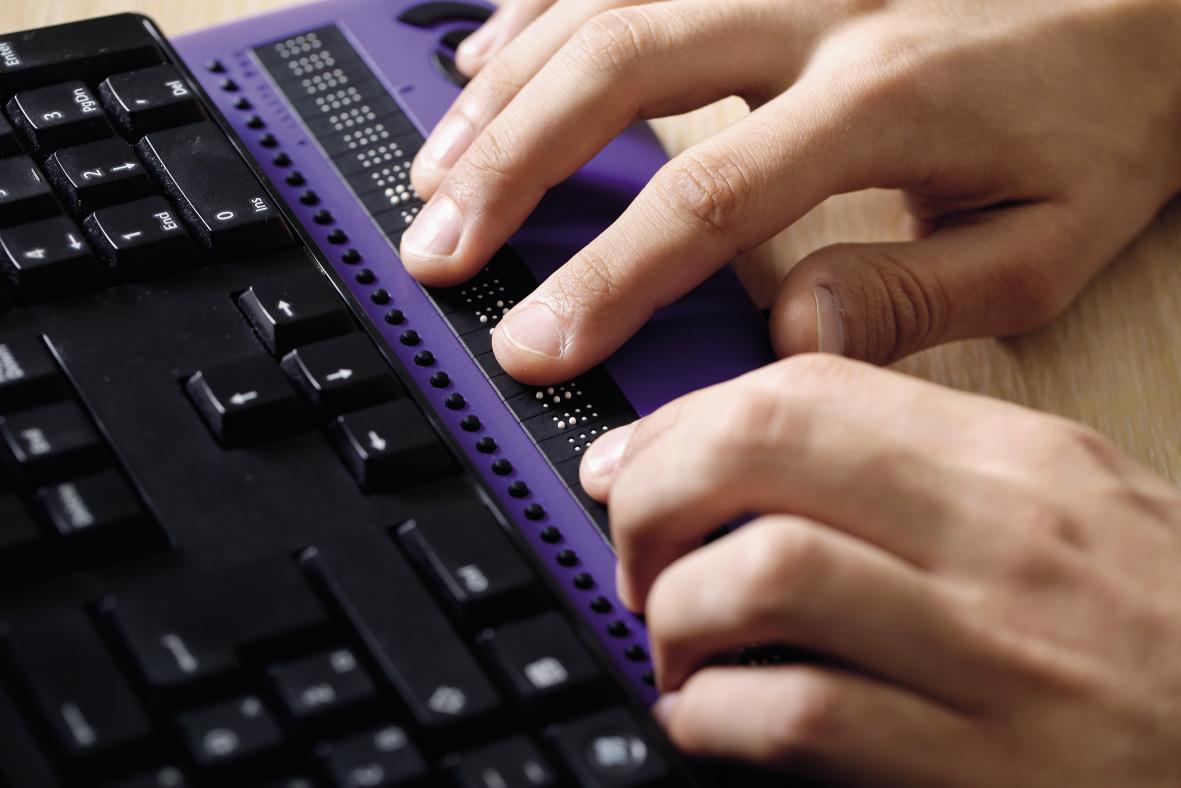 Two phases can be distinguished within scientific research: data collection and analysis. It is true that it may be difficult for a person with physical or organic disabilities to take the necessary measures to make observations and collect data with caution. However, data analysis is a process that is carried out mainly in the minds of researchers, without the inability of the researcher having to be an obstacle. The main adaptation consists of finding ways to collect data and disseminate their arguments and analyses.

Organic disabilities may have a certain drawback: the five senses are our ways of accessing information, and one of them may have limited access to research data. Today we look at the case of the blind.

The Braille system is the reading medium used by the blind and it is currently possible that a text written in Braille format will pass directly to a computer format. That is, computers are able to interpret the signs of braille.

A scientific braille has also been developed that allows blind fans of science to write and read scientific texts. However, this resource is still pathetic, as most blind people do not know scientific braille. On the other hand, there is currently no direct link between scientific braille and computer formats, so it is not possible to move automatically from one to another.

Today, screen readers are common in the daily life of the blind. They read what appears on computer screens and allow the blind to receive the hearing information they should have received through the view. At the moment, however, these screen readers are intended for the general public and do not serve to read mathematical expressions, diagrams, etc., customary at the scientific level.

However, there are other resources that are useful to the scientific blind. One of them is the LaTeX editing language. Through it you can write through a plain code those contents that are full of subindices, higher indices, Greek letters, etc. Basically, although the above screen readers have difficulty reading this type of content, they have no problem reading the content in the flat code. The reader's head will then move to the usual format the content contained in the flat code.

That's not a resource thought of in the blind. It is frequently used for research and communication in science, through which articles are written in standard format. As for the blind, this language of editing, besides facilitating access to scientific content, allows them to autonomously develop transparencies to conferences or posters to congresses that are usually full of visual content.

This resource contributes, above all, from the flat code to the usual format. That is to say, the written content in the flat code must be compiled by means of a program to move the written to its usual format. In any case, looking at the usefulness of LaTeX for blind languages, programs are gradually emerging that work in the opposite direction. In other words, it is possible through them to adopt scientific content written by computer and create the corresponding LaTeX code. This is certainly a great step, as it makes any scientific text accessible to the blind.

You still need to ask for help from someone who doesn't have vision problems. But today's science, if anything, is teamwork that can also be extended to this field. In short, this will allow greater access to the blind sciences, which will open new doors to the insertion of the blind into work.

Henry B of the UC Davis University of California has worked a lot in this field. Blind chemist Wedler and the head of the theoretical and computational chemistry team, Dean Tantillo, pointed out in 2012, in a paper published in the Journal of Chemical Education, that many things can be done so that a blind man can work on his own in a theoretical chemistry lab. The key is that blind people cannot work in some areas and expand our vision of them. 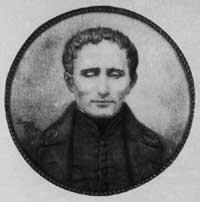