“We want everyone to have the same opportunities in science.” 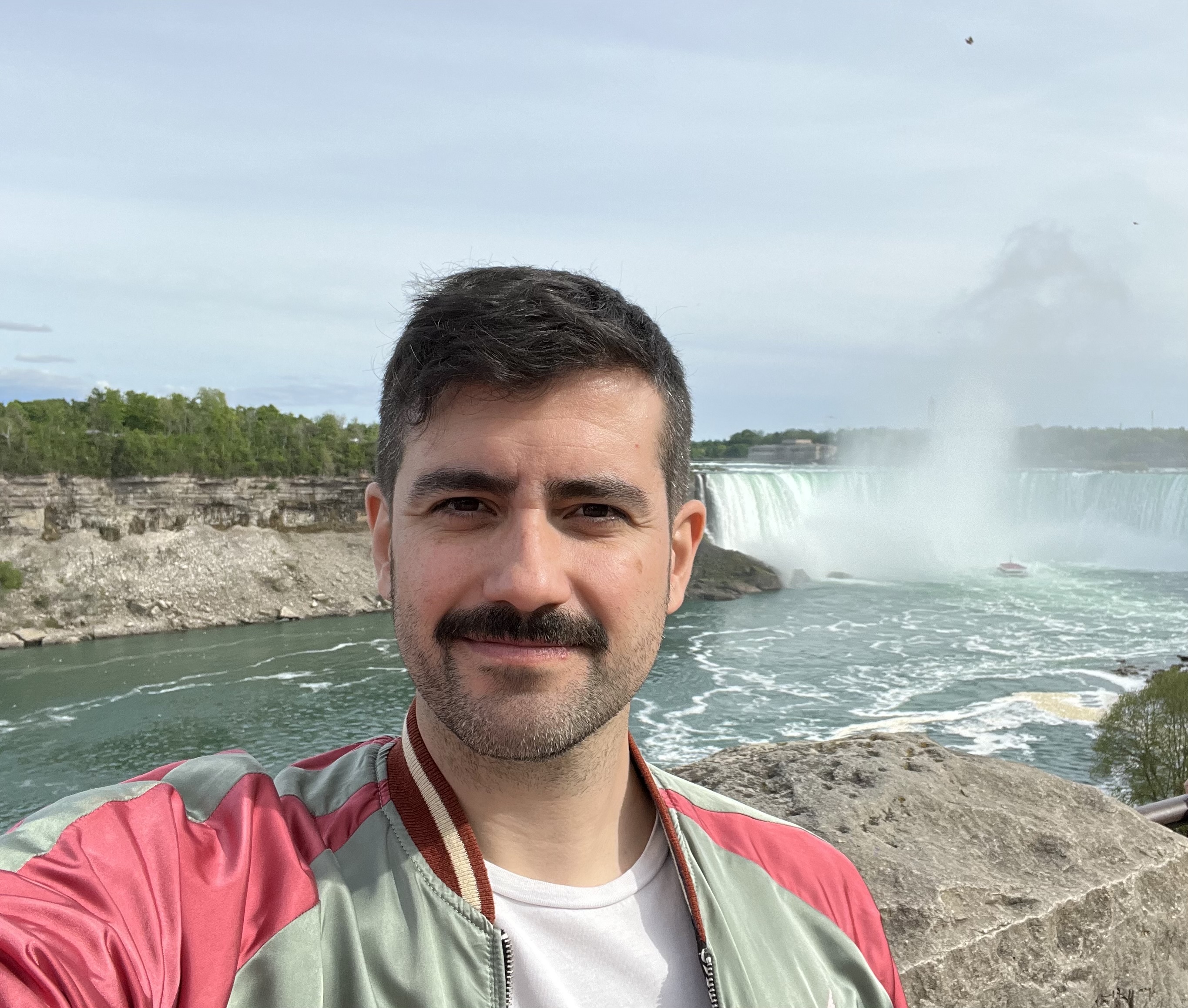 Aitor Villafranca Velasco is a researcher at the Daza Optical Institute of Valdes (CSIC) and director of Prisma Society. This partnership aims for sexual and affective diversity in the world of science, technology and innovation.

As Villafranca explains, he studied Telecommunications Engineering in Zaragoza, because he also studied his brother over four years of age. "When I saw how to turn the world into a signal, how to transform signals and how to play with them, I was very attracted. And I enjoyed doing studies a lot. Optics was the party I liked the most and I decided to go to it.”

At the end of his university studies, he worked for a year on patents. "It was very interesting, but I supported other people's inventions. And the inventor wanted to be me, I wanted to create new technologies and new inventions and patent them."

Thus, he decided to graduate from the Complutense University of Madrid. It recognizes that what it likes the most about research is to create new ideas, transform them into knowledge or perhaps something useful to society. He actually works on integrated optics, and years ago he created a spin-off, Alcyon Photonics, to move his designs to applications.

Although the path taken in this sense is very satisfactory to him, he recognizes that he has had hard experiences of queer in such a masculinized environment. "Most of them are white men, cis and heteros, and since I am very far from that hegemonic character, I have had bad experiences, starting with feeling that it's not my place, because my personality and experiences do not match those I see around me and those that succeed in science, and directly to have bad experiences like marginalizing me or not wanting to collaborate with me because I'm gay."

He emphasises, however, that the good experiences have been much more than bad, that he has worked with wonderful people and achieved a position at the CSIC: "Therefore, my career is an example of success, but many people have not had the same luck, and queer people are more likely than others to leave the academic career because of lack of support and opportunity. Or they don't come out of the closet. In Spain there are no studies, but there are data from other places that indicate that there are many gay men in the closet, even more lesbian and bisexual women than them, only 14% of bisexuals are out of the closet”.

It explains that being in the closet is being constantly worried that you don't notice and being afraid of what's going to happen if you know. This affects both mental health and scientific production, which is essential for career development.

From the individual to the collective

Villafranca highlights the importance of the collective or group and recalls that COGAM began its militancy years ago. He taught secondary workshops and was encouraged to take them to the technology arena. He met other people with the same intention and among them created Prisma: "It's a fantastic experience, with very different people, from very different backgrounds, that allows us to be in a scientific environment among which we are part. In addition, I am very proud of everything we are doing: we collaborate with the institutions, we teach days and workshops, we hold conferences…”

They also have relations with some international groups or institutions, although not yet very structured. They have seen that there is a lot of interest and have confirmed that there is a desire to move from reflection to action. "Many people have asked us to help us propose actions, to change things. And we are doing so, for the moment, especially in Spain.”

Because everyone wants to guarantee equal opportunities. "As feminist and anti-fractist movements have taught us, because of the characteristics of your starting point you will have access to some or other options that you will have to face with different difficulty. We want everyone to have the same opportunities. We also believe that diverse science is better. The more voices and looks we have to face a problem, the more and better solutions we have. Being an objective science, you decide what problem you want to overcome and how you're going to do it. The more people who are different in decision-making, the greater the benefit for science and society.”

They want the scientific centres to be aware of this and to take action against discrimination and highlight others. It also believes that people with competence in this area need to be educated about diversity. And yet, if the experiences were wrong, protocols should be established to provide an adequate response and secure and fair environments.

Aitor Villafranca Velasco
Aitor Villafranca was born in Valtierra, on site. He studied in Telecommunications Engineering in Zaragoza and subsequently in Physics at the Complutense University of Madrid. Founder of spin-off Alcyon Photonics, Velasco is a researcher at the Daza de Valdes Optical Institute (CSIC). He signs his investigations under the name of A.V.Velasco and is one of the founders and director of the Prisma association. 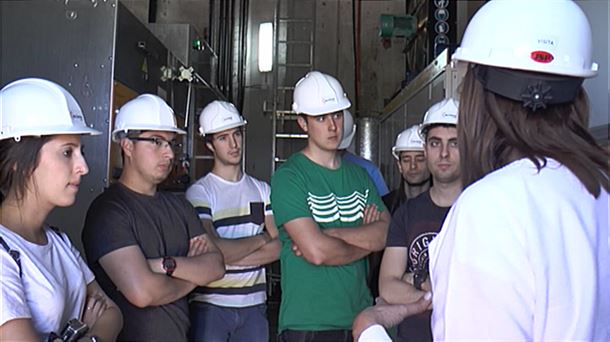