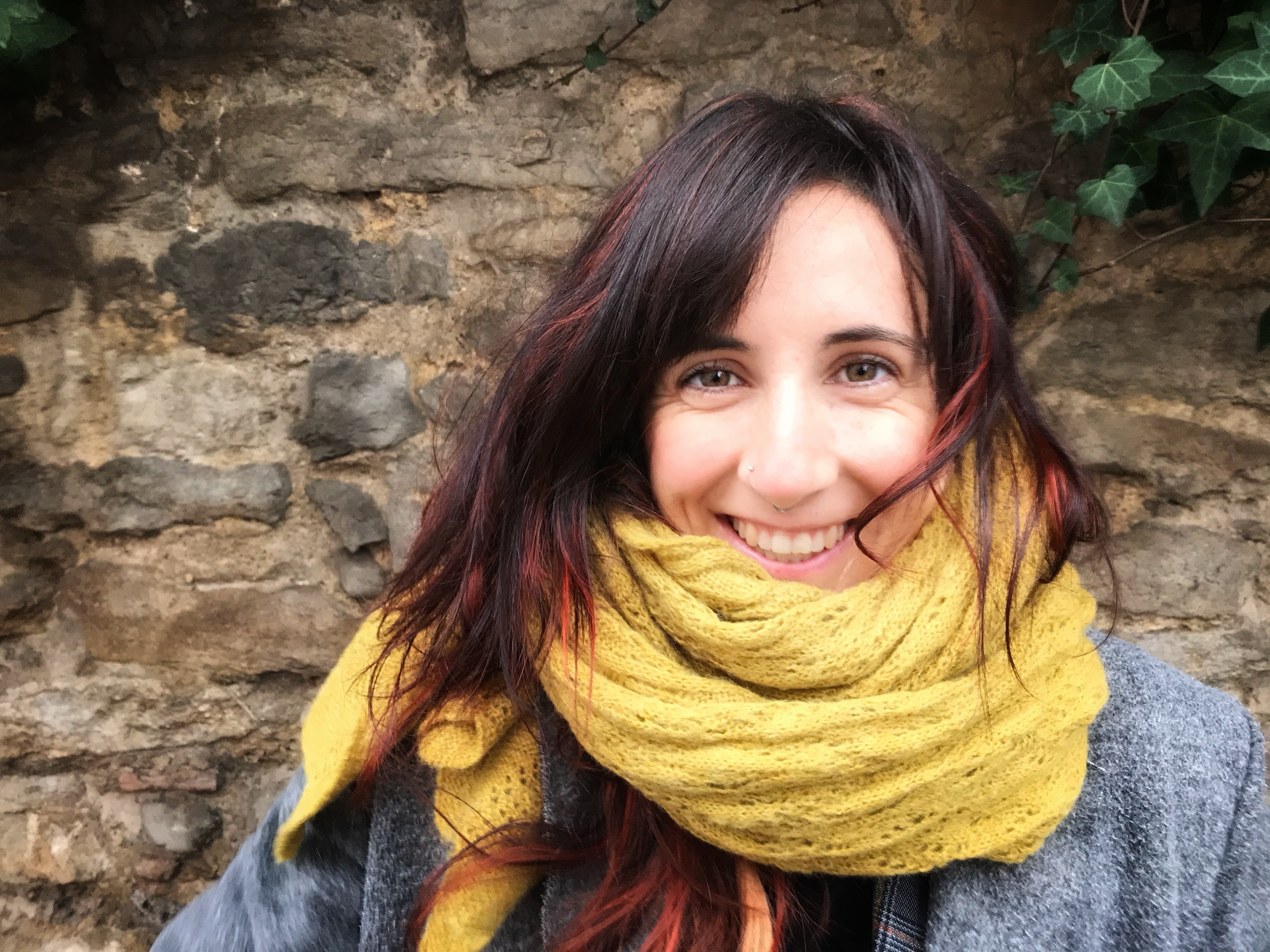 The voice of the malle Uzuri Albizu is well known to many Alaveses, as he is a radio broadcaster Hala Bedi. Estitxu Villamor collaborates with Lomas and her sessions clearly show the feminist vision and critical spirit. In addition, being one mathematician and the other physicist, they also engage in science.

According to Albizu, since he was very young he liked science, but he also liked other questions: “In fact, I played well in all subjects, and the disciplines of letters seemed attractive to me. But in science it also had very good results, and in those cases it tends to push the sciences. Also, a friend five years older than me did mathematics and was very comfortable. So I also chose mathematics.”

The first years were very hard, but then the measure was given to the career and with some teachers he was also very comfortable. “They looked after us a lot and that’s not very common at university,” Albizu recalled.

He explains that ethnomathematics considers mathematics as a social construct, and hence education also works. “Not to teach mathematics as if it were a truth, or something totally disconnected from society, but as something closer to human activity. That’s the starting point, and teaching the local.”

The realization of the Master in Feminist and Gender Research has also believed that it has provided a new vision. “Feminism, on a personal level, has given me to understand how my career in mathematics has been; I have realized to what extent my gender has conditioned my career experience, for example, my insecurities and fears were linked to gender. In addition, it has given me the opportunity to do the didactics of mathematics in a different way: to base myself on cooperation instead of promoting competitiveness; to vindicate interdisciplinary horizontality; to break hierarchies…”

On the contrary, he believes that mathematics and science are beneficial to feminism, since in today's society it is essential to be scientifically literate. “The scientific method provides us with tools to understand reality, and to revolutionize it we need to know it. In short, science is power, feminists cannot forget us.”

Born in Munitibar in 1989. After graduating in Mathematics, he completed the Master in Mathematics Didactics and the Master in Secondary Education. He then did another master's degree: Feminist and Gender Studies. Since 2016 he has been a professor of mathematics at the Faculty of Education and Sport of the Vitoria-Gasteiz Campus of the UPV/EHU and since 2018 he has been doing his thesis in the doctoral program of Feminist and Gender Studies of the UPV/EHU on mathematical education.