The future of the universe

The key to this problem is the density of the same universe. It represents a universe that will always continue to extend small densities. Too much density indicates the universe that collapses.

According to the new density measurements made by astronomers Edwin Spiller and Earl Spiller of Princenton University last year, the density of the universe very close to the value of the density that limits the evolution of one or another model.

The measurements made so far have favored the extendable universe model. To measure the density of the universe, the galaxies present in a given volume of universe were counted, their mass was assembled and divided by the volume of space. The values thus obtained are not entirely valid, according to Spiller and Spiller, since the black matter present in the universe is not taken into account and this can be greater than expected.

The data obtained by these two astronomers coincide with the model of Einstein-de Sitter. This model proposes a uniform and homogeneous expandable or contractile universe in which gravity is the only force to take into account. 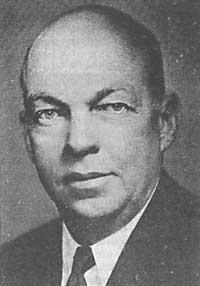