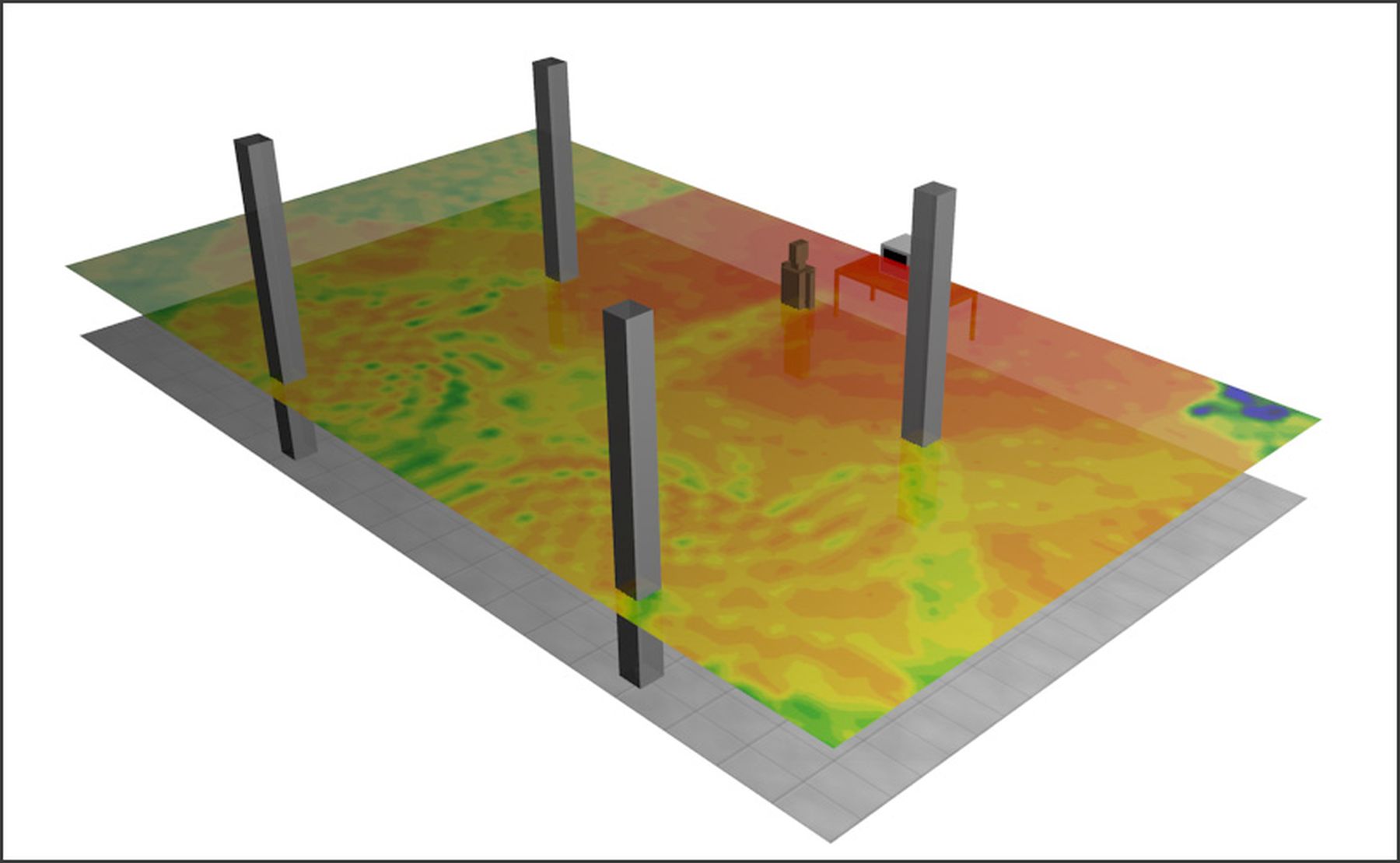 Image of the results obtained in a room on the power distribution. Ed. UPNA UPNA

The researcher Erik Aguirre has developed at the Public University of Navarra (UPNA) a simulation model of the impact of non-ionizing electromagnetic radiation on the body. 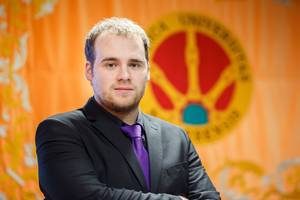 The simulation method has been based on a tool called 3D ray tracing developed by UPNA itself. Using the scientific bibliography, he developed a 3D model of the human body compatible with this technique. According to Aguirre, this was, perhaps, the most complicated aspect of the investigation. In any case, he is satisfied with the result, since the objective is “to know through a simulation how the electromagnetic field reaches the body”.

To evaluate the simulation, the results have been compared with the real data. For this purpose, tests have been conducted in different areas, such as laboratory and car. “We also simulated the Airbus A320 and A380 aircraft, but we have not been able to make real measurements and compare them,” said Aguirre. 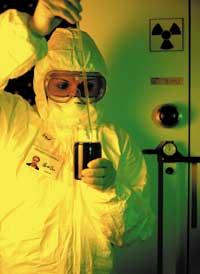