A botanist working in English Cambridge has announced that a European flower is pollinated by birds. The flower, called imperial fritilaria (Fritalliara Imperialis) is very common in European gardens and pollinates the blue amilotx, Parus Caeruleus. This has been seen for the first time in Europe, although pollination with birds has occurred in other temperate areas of the Earth. 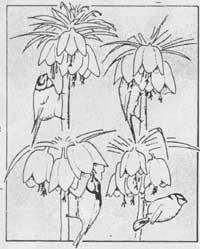 Botanist Alberto Burquez believes that the same phenomenon occurs throughout the original expansion enclosure of the fritilari, from Turkey to India, by pollinating birds.

Burquez has analyzed the flowering plants in the university gardens in the spring of 1986, 1987 and 1988. The blue amilotx and the bumblebee species were the most common visitors to the flowers. Sometimes fritilari also approached txontes.

Only the blue amilotx had the stigma of the flower and the proper size and shape to touch the anthers. Burquez also controlled pollination of flowers. He placed a wedding veil over the flowers that were developing. Some of its flowers were covered all the time.

Others were pollinated by a hyssop. Others were covered by a potential pollinator after their visit. According to his study, the only flowers that bore fruit were artificially pollinated and visited by amilotxa. 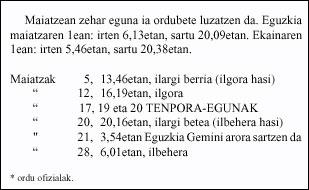