Txelo Ruiz Vázquez (1959, Irun) is professor at the University of the Basque Country at the Faculty of Computer Science of the Department of Architecture and Computer Technology. He was Vice-Dean of the UPV/EHU Faculty of Computer Science and Chief of the Department of Computer Architecture and Technology. Since 2017 he is Vice-rector of Students and Employability of the UPV/EHU. Ruiz has recognized that although the questions raised are simple, the answer is not so simple: “I need time to think.” Thus, he has been noticed that he has not released the first thing that has happened to him by the head, because he has given correct and reasonable answers. Well, not all, because the last statements may not be so reasonable. Or yes? Time will tell. 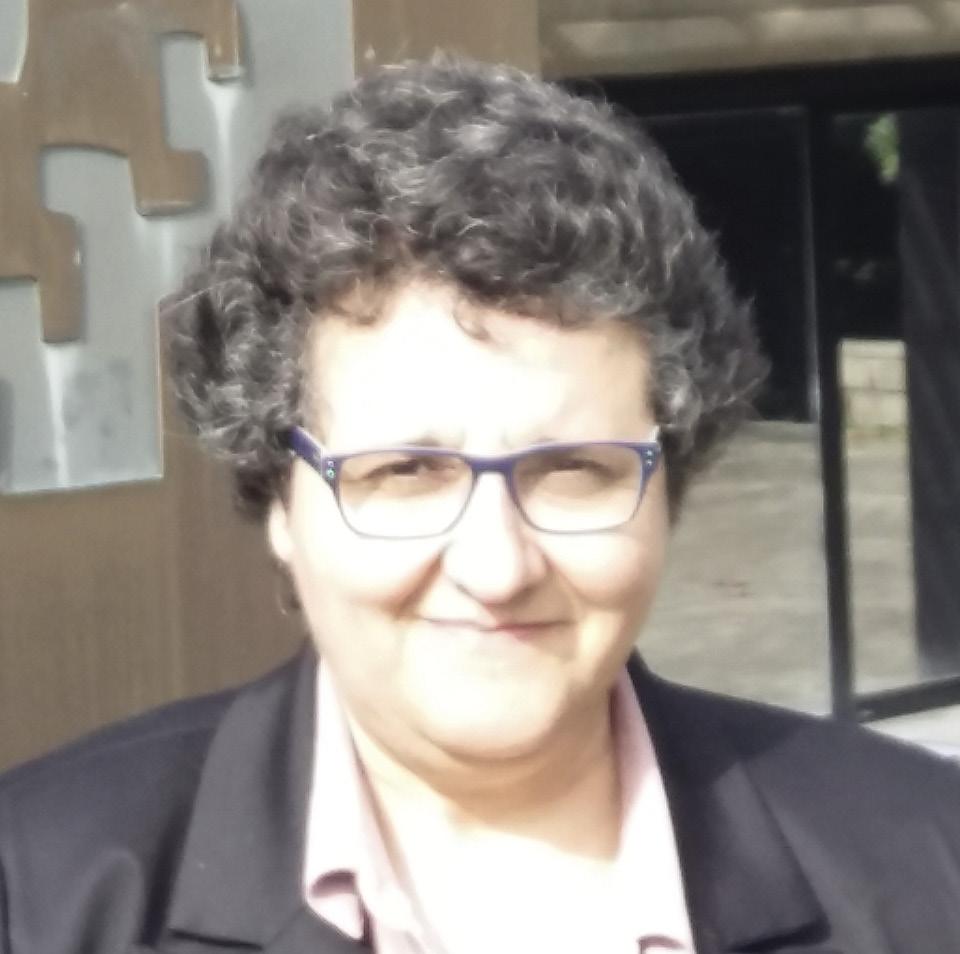 400 What has surprised you most, altered or fascinated you since you started working?

What fascinates me is the development of electronics. We always talk about computers or robots, but they are all like today we know thanks to electronics. The integrated circuits are based on electronics and their miniaturization has been the engine of all current devices. Why? The introduction of millions of transistors on a very reduced surface of silicon has allowed to increase the capacity of these circuits and achieve a very high operating speed. At the same time, they have managed to be cheaper and cheaper. Therefore, thanks to these three things that have occurred in electronics, miniaturization, speed of operation and price, we have all these climbs that we now use.

And we cannot forget the software. The software has also had a spectacular development. Then, on the one hand we have the hardware based on the electronics and on the other the software, the programming. Thanks to them, we have mobile phones, and walking without them is like undressing.

I would like society, especially in young people, to awaken the passion for science and technology to stop being mere users of technology to become what we call prosumer in the world of computing. The consumer is Consumer, programmer and media prosumer. It is not a mere consumer, it has knowledge. Well I would like to: stop being illiterate.

And especially girls. We have to attract the girls. The world of science, technology and engineering is a very nice and very appropriate world for girls. So, that's my dream: to see the girls in front of the guys.

Finally, to laugh a little, I will tell you what I would like to see. I know I won't see him, but I'm passionate about science fiction, and since I'm in the Vice-rectorate I have to go from one side to the other weekly. So my dream is telework, like in Star Trek or in The Fly.