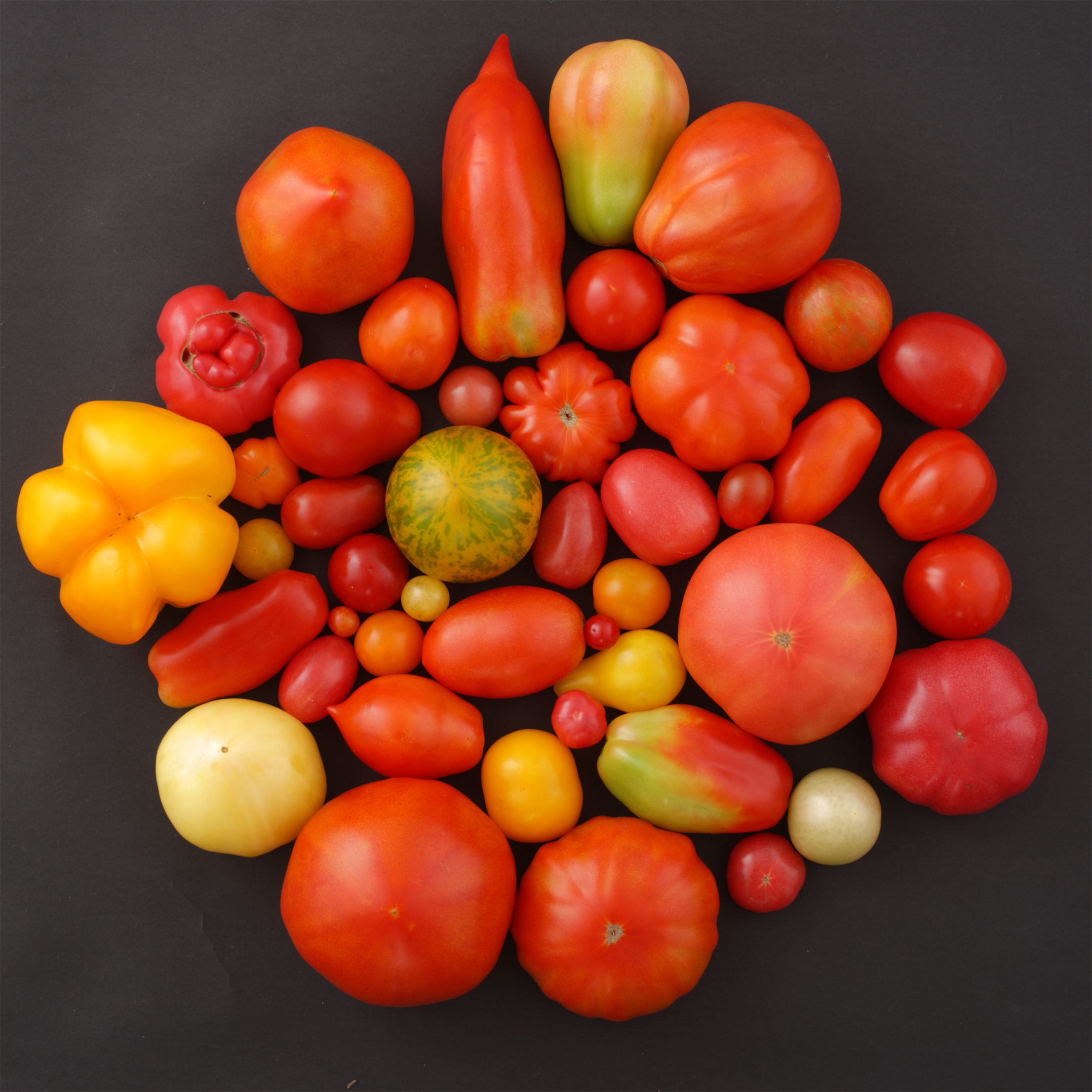 In a study published in the journal Nature Genetics 360 genomes of tomato plants have been sequenced. Among these plants are wild and commercial, as well as intermediates, such as domesticated ones, which have not been selected for their size.

Since tomato plants began to domesticate in the Andes, the selection of sowing tomatoes has resulted in hundreds of varieties. From generation to generation they have emerged as the largest and tastiest tomatoes have been selected, as the most commercial varieties. But along the way genetic diversity has declined.

This large collection of genomes, led by a researcher from the Chinese Academy of Agricultural Sciences, is expected to identify genome fragments that may be useful for tomato improvement. 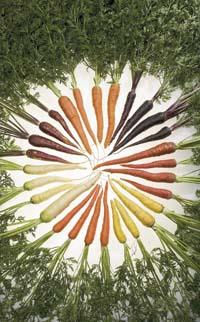