This year is the International Year of the Oceans, but in addition, the organization Adena has also named a year in favor of the tiger, according to the Chinese calendar. It is not, unfortunately, a matter of calendar. Adena wants to organize initiatives to publicize the paralysis of the tiger and for this it has had the collaboration of organizations from all over the world. 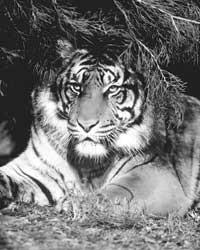 According to these entities, the total absence of tigers by 2010 is very possible if the rate of destruction is maintained to date. In the last 100 years the tiger population has decreased by 95% in the world. And in the last half century, three of the eight existing subspecies have completely disappeared: Java, Bálico and Caspio. The population of southern China was around 4,000 specimens in 1950, when last year only 20 specimens were counted in this region.

Two are the factors that threaten the tiger: habitat destruction, especially in the face of human demographic pressure, and illegal hunting and the black market that has expanded as a result.

The tiger is fully protected by law, that is, you cannot hunt tiger according to the CITES agreement, but in practice nothing has been done to attack the illegal market. This market has been extended with special attention to traditional Chinese medicine. But also this time fraud has been detected in the organization. Environmental organizations have analyzed products supposedly made with tiger bones and have spread that more than 90% are fraud. 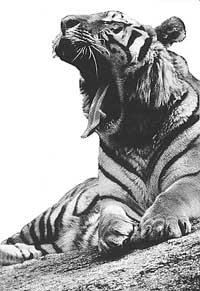 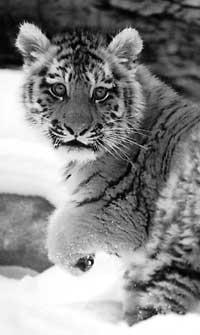 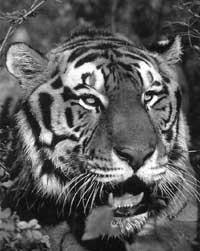