They develop an electrical generation system from small temperature differences 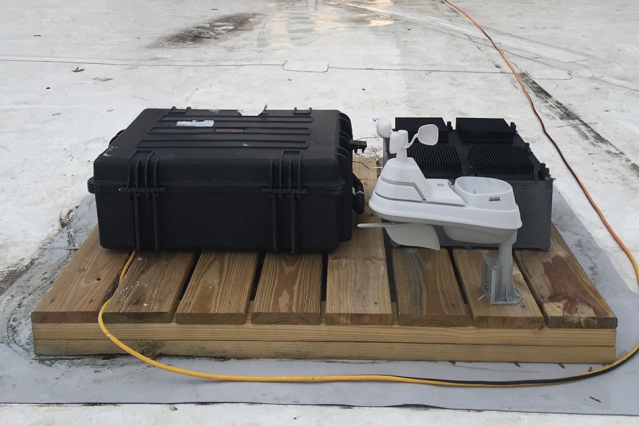 Researchers from the Massachusetts Institute of Technology (MIT) have presented a new electric generation system taking advantage of the temperature difference between day and night.

The key is in the material. To make a system of this type, a material was needed to carry the heat well and accumulate it well. However, good transporters do not accumulate well and vice versa. Finally, the union of three materials has achieved what they needed: a copper or zinc metal foam, wrapped in a layer of graphene and embedded in a wax called octadean.

He has also participated in the University of Science and Technology of the King of Arabia Abdullah Saudi (KAUST), which hopes to apply to the gas and oil tube sensor network. The study was published in the journal Nature Communications.