The Somport tunnel project is not the current one. In his day Franco himself prepared a four-year planning for the construction of the aforementioned tunnel. Now the French government has extended the arrest warrant for the Pau courts when the tunnel was about to begin. The reason given was as follows: The EVD, in 1985, ordered that before carrying out major works the condition had to be studied to the environment and the French government, in the case of the Somport tunnel, has not taken into account such European regulations. 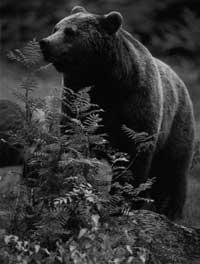 The French government has done nothing but analyze where and how to make the tunnel and after the decision of the court of Pu, the French Minister of Environment, Ségolène Royal, has promised that an environmental study of the route between Zaragoza and Pau will take place.

The positions for and against this decision have arisen immediately. The opposing positions are above all those who think that the tunnel can boost the development of this area, and they ask the Government to file the appeal.

The supporters of the decision are, above all, the defenders of the bear, since at this time the number of brown bears (Ursus arcones) is about 13. The biologist of the area, Jean-Michel Parde, assures that the sheep population in the Pyrenees was 1,000, but from 1870 the hunting had a downward trend. By 1960 special laws were passed to prevent the disappearance of the artza.

This problem does not end here and ensures that its complexity will remain a source of information. 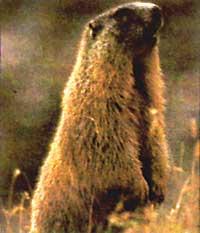