The sixth sense sensor has been identified 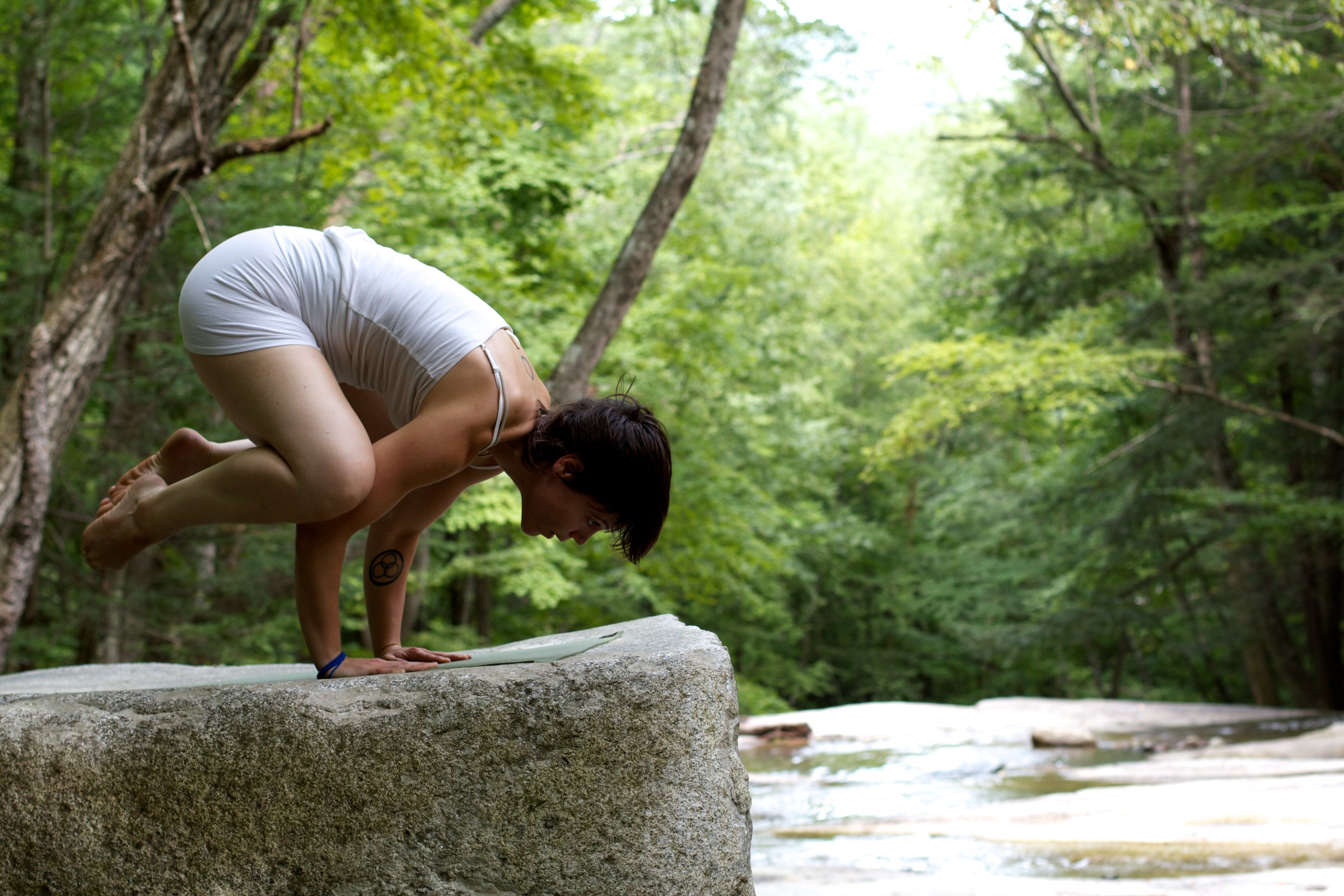 An important step has been taken in understanding the functioning of propioception in mammals, as they have managed to clarify which sensors participate in the neurons involved. Proprioception is the sense that gives us awareness of our position and the parts of the body. Also called sixth sense. It helps us detect the spatial location of our body parts, fundamental to balance and movement. To do this, we have mechanosensitive neurons scattered in the body, ready to transmit to the brain any extension and tension that our muscles, tendons, skin and joints suffer.

Neurobiologists have long sought the protein that could be the sensor of this sense. That is, it transforms this movement of muscles and tendons into an electrical signal in neurons for transport by nerves. Finally, the team of the researcher at the Scripps Research Institute found it in collaboration with other research centers in the United States: Piezo 2 is a protein involved in touch. At the end of the nerve of these neurons are the mechanically activated ion channels and, when the muscle is stretched, the channels of the surrounding nerves open and the ions are introduced forming an electric nervous impulse. In this case they have been tested with mice, but researchers are convinced that in mammals it is also a general sensor. This was recently published in the journal Nature Neuroscience.

While the researchers cited studied the Piezo 2 protein involved in touch, they created transgenic mice that surprised the result:Mice that had silenced the Piezo 2 gene showed, in addition to tactile problems, an extremely clumsy march. The body parts were going everywhere and had a totally uncoordinated movement. They knew that the Piezo 2 protein was involved in propioception. Later they have discovered that in these transgenic mice the nerves of the thighs hardly produce electrical signals when the muscle contracts.

This discovery will allow us to better understand the world of the senses, although neurobiology has shown that perception has infinite nuances and that it will be difficult to clarify them.