“Thanks to the prizes, people know what I’m doing” 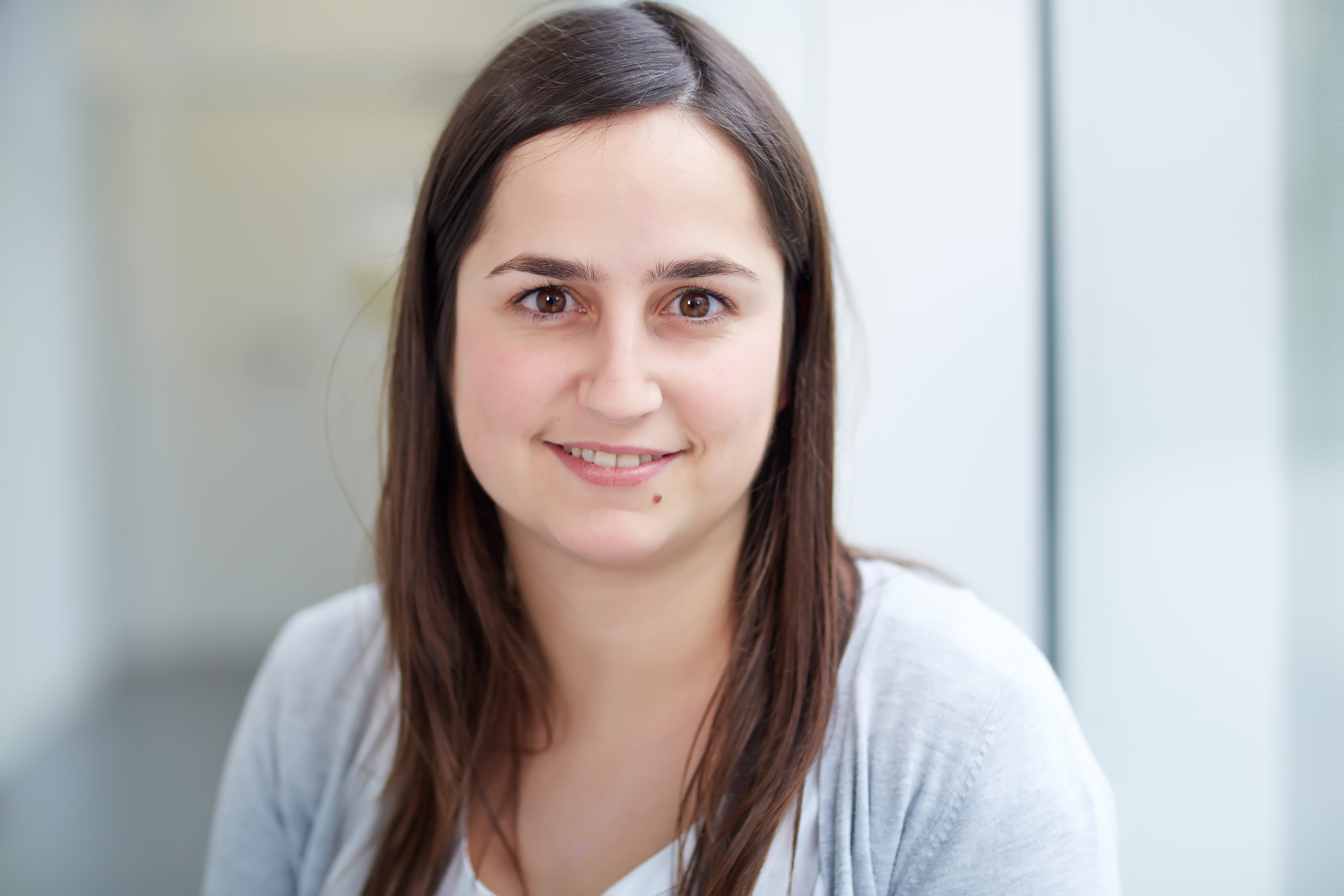 Saioa Alvarez Sabatel is investigating in AZTI-Tecnalia how to reduce the fat of the emulsions. In addition to researching, he tries to spread his work and does it with great success. Proof of this is the prize received in last year's Dance your PhD (Dance your thesis) competition. The competition is organized by the journal Science, where doctoral students should explain the subject of the thesis through dance. Álvarez put the group members to dance and sing and everyone explained how to make a low fat mayonnai.Reduced-fat mayonaise: Thanks to the video Can’t maintain it’s stability, Álvarez won the award in Chemistry.

This award was also another. In fact, in the prizes for students who have collaborated in the dissemination of the image of the UPV/EHU was awarded the second prize for the Dance your PhD competition. “In the middle of the game I came up with making a video and I have been surprised by the prizes. Therefore, I am very happy,” said Álvarez. In his opinion, the best of the prizes is to have aroused the interest for the thesis being carried out: “If it had not been for the prizes, I would present the thesis at the university and it was over, few would know of the Awards. Now people know what I’m doing.”

Álvarez himself has explained in a nutshell the merits of the investigation: “Normally, to reduce the fat of emulsions like mayonnaise are based on the formulation of ingredients. We try to do the same, but with technology.”

The way to get to it is easy: “I’ve always wanted to investigate. At the University [at UPV/EHU] I started studying Nutrition and Dietetics and then decided to do Food Science and Technology. At that time I did my internships in the Neiker Food Technology department, and then I saw clearly that I wanted to do the thesis.”

Before his doctoral thesis, however, he did the Master in Food Safety and Quality. “I did the thesis of the master in AZTI and a small research project. Then I saw that there were scholarships to investigate and so I started with this.” Therefore, do not complain: “I think I’ve been lucky.”

Although one may think otherwise, he has acknowledged that he does not investigate this topic for the desire to get healthier foods or for a commercial point of view. “There was a scholarship for that research, I saw and took it,” he explains. “But it would have seemed to me that the goal would have been another, for example, to achieve a special texture. What I like is to know emulsions and use technology, and that’s why I research, not because I look for something more.”

In the future I would like to continue investigating in the same field. Although the science of cooking is now in Bogie, and that AZTI is quite linked to the science of cooking, Álvarez has been more favored by the industrial food industry. “In the industry there is very little margin of research to the application, I really like it.” To carry out this type of research, he believes that he will have to travel abroad, since in our environment this sector is not very strong and the research is not particularly encouraged.

Asked about this option, Álvarez has spoken with optimism: “The truth is that going out doesn’t matter to me. I would like to go to England because they are doing very interesting things in food technology.”

Saioa Alvarez Sabatel
Born in Leioa in 1986. He studied at the University of the Basque Country, first in Nutrition and Dietetics and then in Food Science and Technology. He then completed his Master in Food Safety and Quality, carrying out his thesis and a small project at AZTI-Tecnalia. He currently carries out his doctoral thesis in the same place. Stories of Your Life and Others