It will be on November 12. The Rosetta Philae module is released from the probe and lands at comet 67P/Churyumov-Gerasimen. It will occur about 450 million kilometers from Earth and will lead the landing from the ESA ESOC center, as a 10-year road. The mission will not end there, but it will be the last milestone of the technical feat. Before, man has never sent a mission to investigate a comet, let alone to land on such a small body. 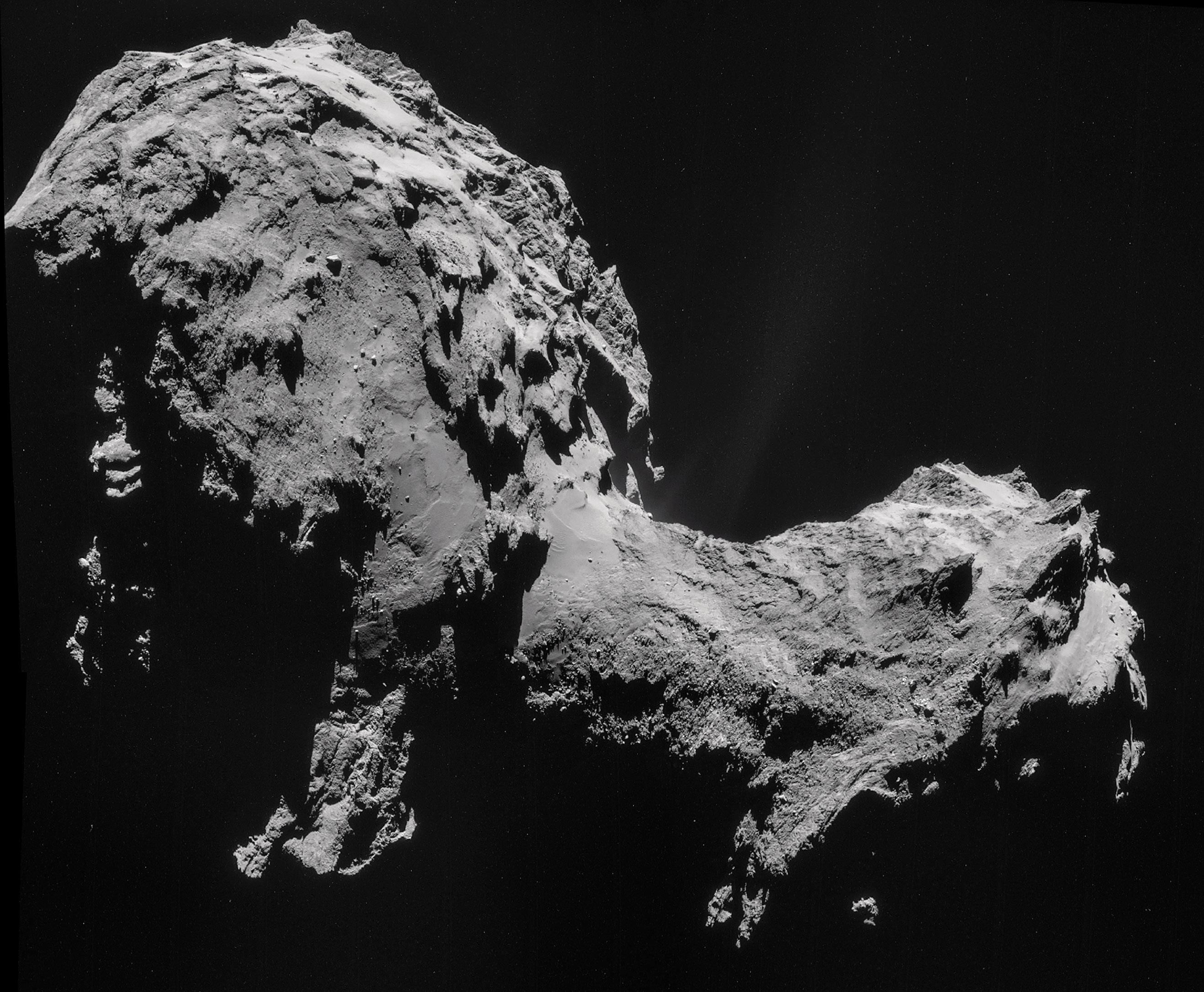 19 September 2014. If everything goes well, in a couple of months you will be on the cover of comet Philae. Ed. ESA/Rosetta/NAVCAM

If Phila manages to land in comet 67P/Churyumov-Gerasimen, one of the people who will feel a special joy will be the engineer tolosarra Ander Martínez de Albeniz. In fact, he is part of the team that directs Rosetta's trajectory and maneuvers: he performs translator work; his function is to translate the commands into the language that Rosetta will understand.

Working for ESA has been “making the dream come true” for Martínez de Albeniz and being part of such a special “exciting” mission. As the day of the grounding approaches, he declares himself “nervous” and in the interview given to the magazine Elhuyar says that if it goes well “something that will remember all life”.

If it goes well, Phila lands in the most scientific part of the Rosetta mission. It will collect and send information about the composition of the comet to Earth. For his part, Rosetta will follow the comet on its way to the Sun and allow scientists to see firsthand how the activity of the comet changes. The comet will be closest to the Sun in December 2015. That will be the last of Rosetta.

In addition to the ESA engineers, we will all be able to see Philae land, as the Rosetta camera will follow its entire journey and take photographs. Rosetta has a long experience in photography, with 10 years and 6 billion kilometers long. From Earth, Mars, asteroids, as well as several selfies. In this photo gallery is the selection of the magazine Elhuyar.