MRNA vaccines have been popularized thanks to COVID-19 and this time they have tested a similar system for cancer treatment: mna-based immunotherapy. The new immunotherapy has prevented the reduction of melanoma in the mouse and the spread of metastases to the lungs.

In the case of cancer, mRNA, instead of acting against viruses, activates the immune system against tumors, creating specific antibodies and T cells that destroy tumor cells. mRNA has been designed to encode the proteins that tumor cells show outside the membrane. Thus, when MRNA enters the cells that present antigens, they generate tumor protein and present it in the membrane. This will be shown to the immune system to fight them. As a result, specific antibodies created and immune cells will destroy tumor cells that contain the same protein.

They performed the first test with the mice and managed to activate with a single MRN treatment the T cells and the formation of antibodies, seeing that the tumors of the mice have decreased and have not seen metastases in the lungs.The results have been published in the journal Nano Letters.

So far, the main drawback for the development of technology has been to get the same system that transports mRNA molecules. In fact, MRNA is so unstable that so far it has been tried to get into nanoparticles, but after 1-2 days they continued to destroy it. In this case, a hydrogel (with graphene oxide and polyethylene) has been developed that by injecting under the skin slowly releases the mRNA nanoparticles. Injected into the skin of mice, they have managed to keep the release for 30 days. It is concluded that hydrogels may be useful for immunotherapy against DNA cancer. 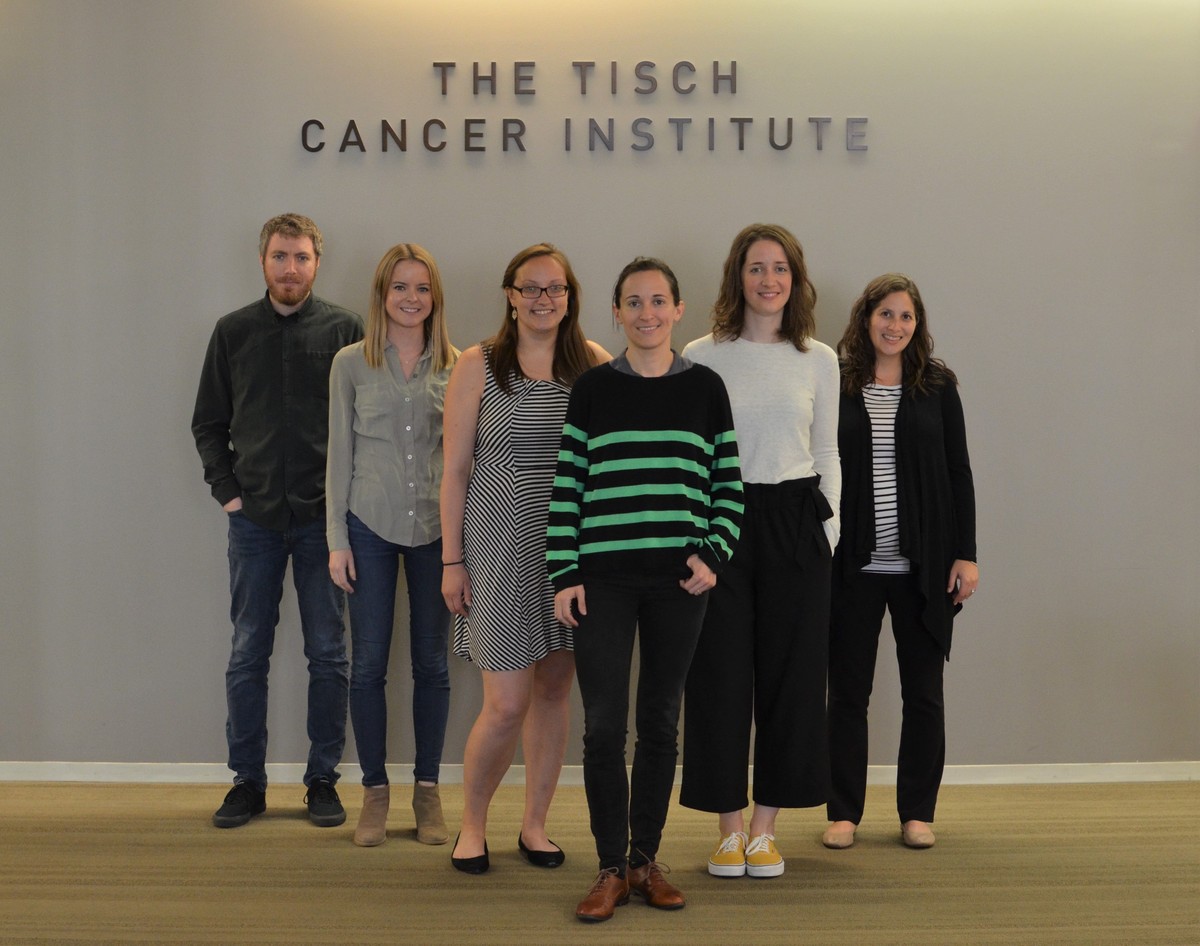