They sequence the genome of a deceased person when Pompeii was destroyed. 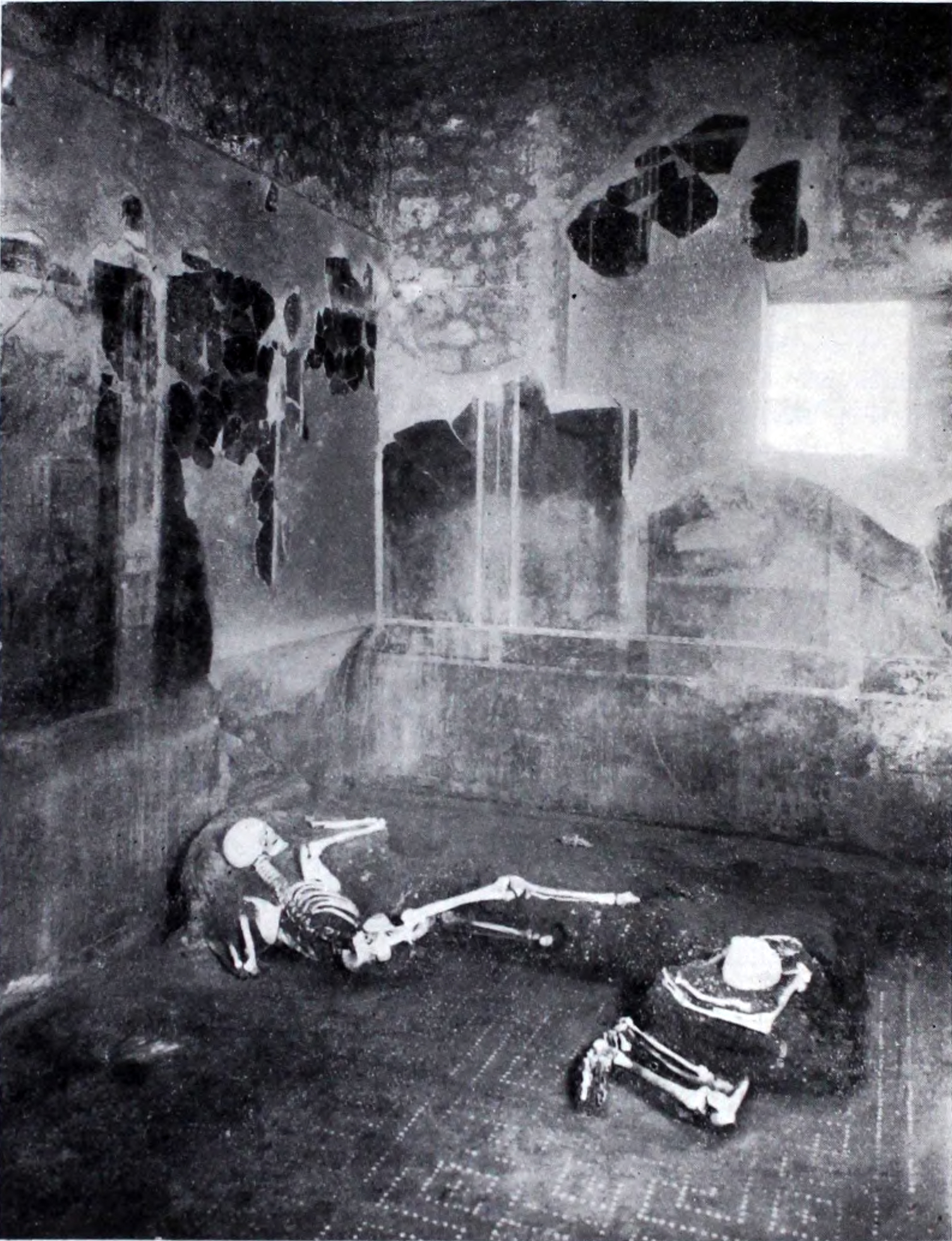 Two individuals found at Casa del Fabbro in Pompeii. Only one of them has managed to completely sequence. Ed. Notizie degli Scavi di Antichità, 1934.

When the giant Vesuvius eruption destroyed Pompeii in the year 79, thousands of people were crushed by fallen houses or drowned by their toxic ash. Many of them have preserved their petrified bones to date, and for the first time researchers have managed to extract DNA from one’s remains and sequence it completely.

One of the two individuals found in the Artisan House is the sequenced one. They are a man between 35 and 40 years old and a woman over 50 years old who appeared together in the dining room of the house. The old DNA has been extracted from the two, but only the male has been able to sequence it completely. The study has been disseminated by the journal Scientific Reports.

After analyzing the skeleton, it is clear that he had some broken ribs, probably by rash. And when you look at the DNA, traces of bacteria of the genus Mycobacterium appear. As a result, the researchers believe that the man was sick with tuberculosis. The expansion of the Roman Empire led in many places to an increase in population density, and this urban lifestyle led to the expansion of tuberculosis, which became endemic.

The human genome is also a sign of the great genetic diversity that existed on the Italian peninsula during the Roman Empire. In fact, the study of mitochondrial DNA and the DNA of the Y chromosome has revealed that the man, in addition to the characteristics of the Italians of the time, had a series of characteristic features of the island of Sardinia. They have not been able to clarify whether he was from the local population of Pompeii or from outside, but the researchers claim that he was not a migrant from outside Italy for slavery.

Vesuvius rashes have preserved the bones of many dead people and researchers point to the possibility of recovering and sequencing the DNA of more people. They consider that open, erupting pyroplastic materials would protect DNA from degradation caused by atmospheric oxygen.

They believe that sequencing the genome of the available individuals can help to understand the life and genetic history of the time. They even claim that it could detect the presence of pathogens that were transmitted through the blood. In fact, the PCR technique had major limitations in sequencing complete DNA, but current shotgun sequencing and other current advances have increased the chances of sequencing the entire genome. 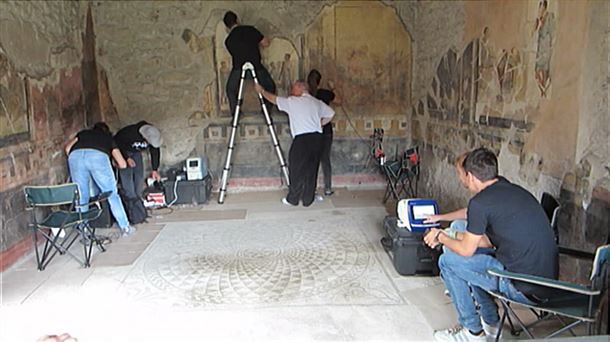 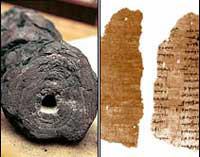