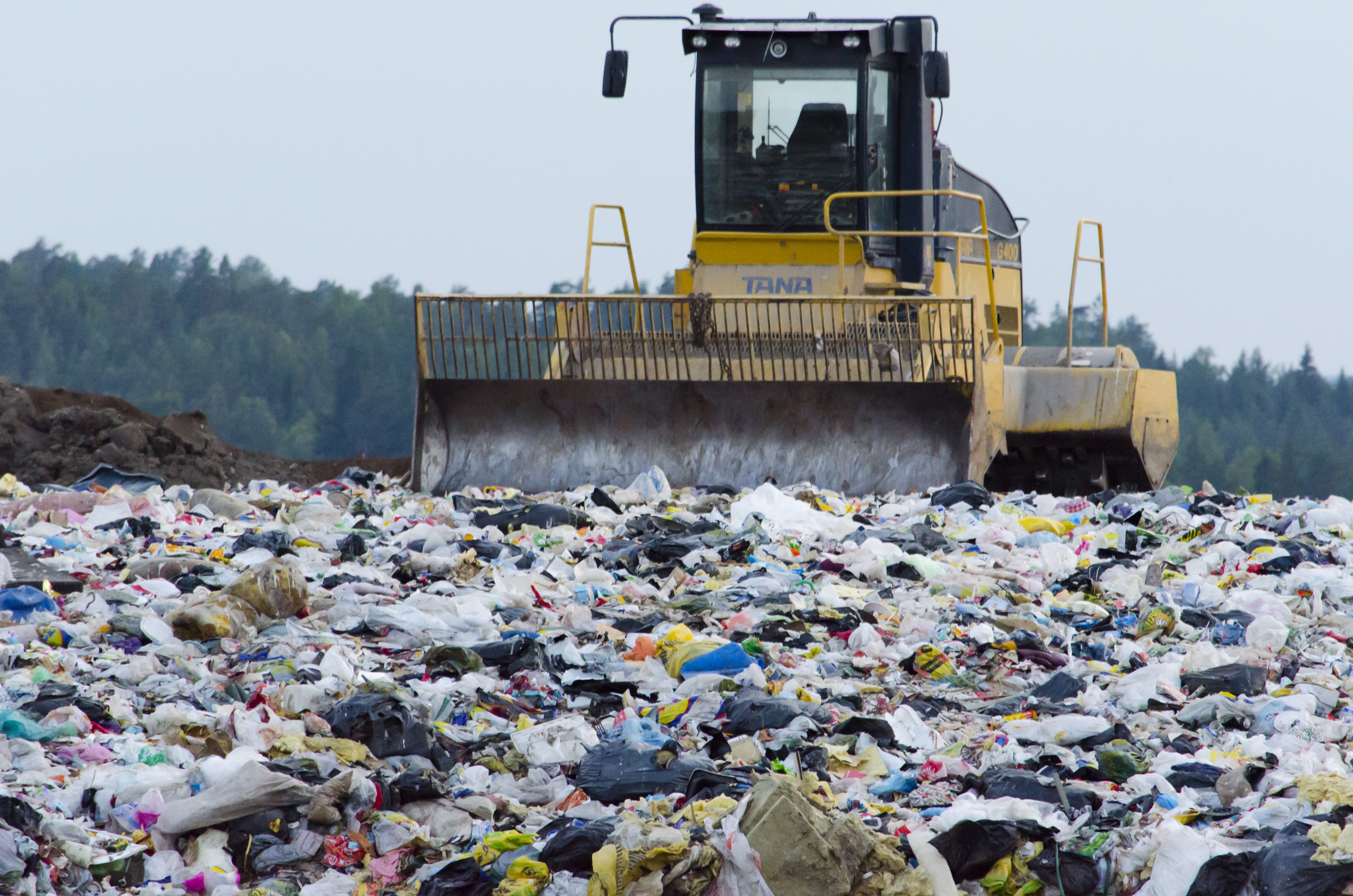 The United Nations Environment Assembly has agreed to take measures to reduce plastic pollution by signing a resolution by 175 countries, committing to a legally binding international agreement by 2024.

The United Nations has already considered the deterioration of the problems arising from the production and pollution of plastics, anticipating that by 2040 marine waste will double. So, call the climate to put the plastic problem in the triple emergency that the planet is experiencing: climate change, biodiversity loss and pollution.

On the other hand, it recalls that the contamination of microplastics directly affects human health, as demonstrated by scientific studies in recent years, causing problems in human fertility and affecting hormonal, metabolic and neurological activity.

In this context, the United Nations Environment Conference has pointed to the need for a shift towards the circular economy, quantifying that the volume of water reaching the ocean would be reduced by 80%, the production of new plastic by 55% and greenhouse gases by 25%. Therefore, the international organization considers the agreement reached to make plastic profit but does not condemn the planet or its future important.

Call directly to remove single-use plastics. And it underlines two important keys: that this legally binding agreement should contain the existing alternatives at the moment for the management of the entire plastic lifecycle, from the design of reusable and recyclable products and materials, and that international cooperation must necessarily be provided so that the scope of the necessary technologies is real in all countries. They are committed to reaching a consensus on the international agreement by the end of 2024. 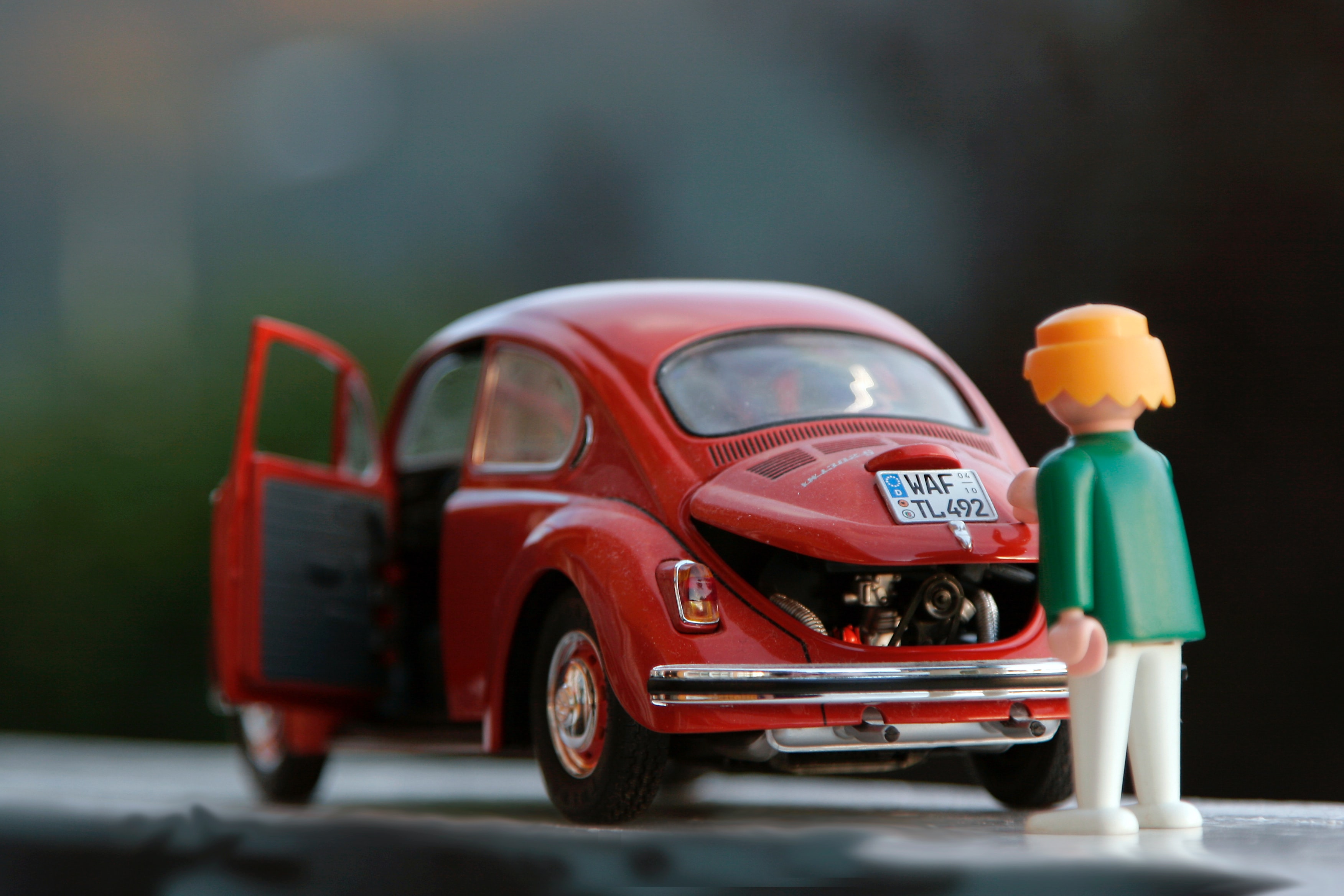 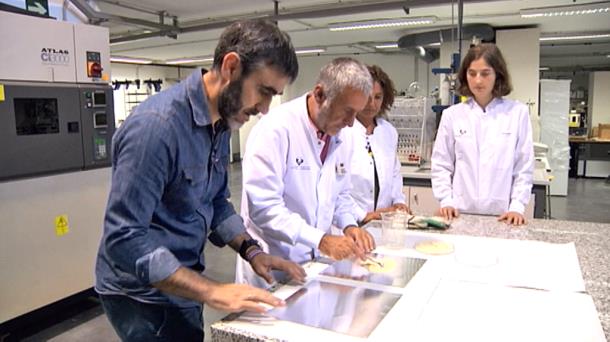 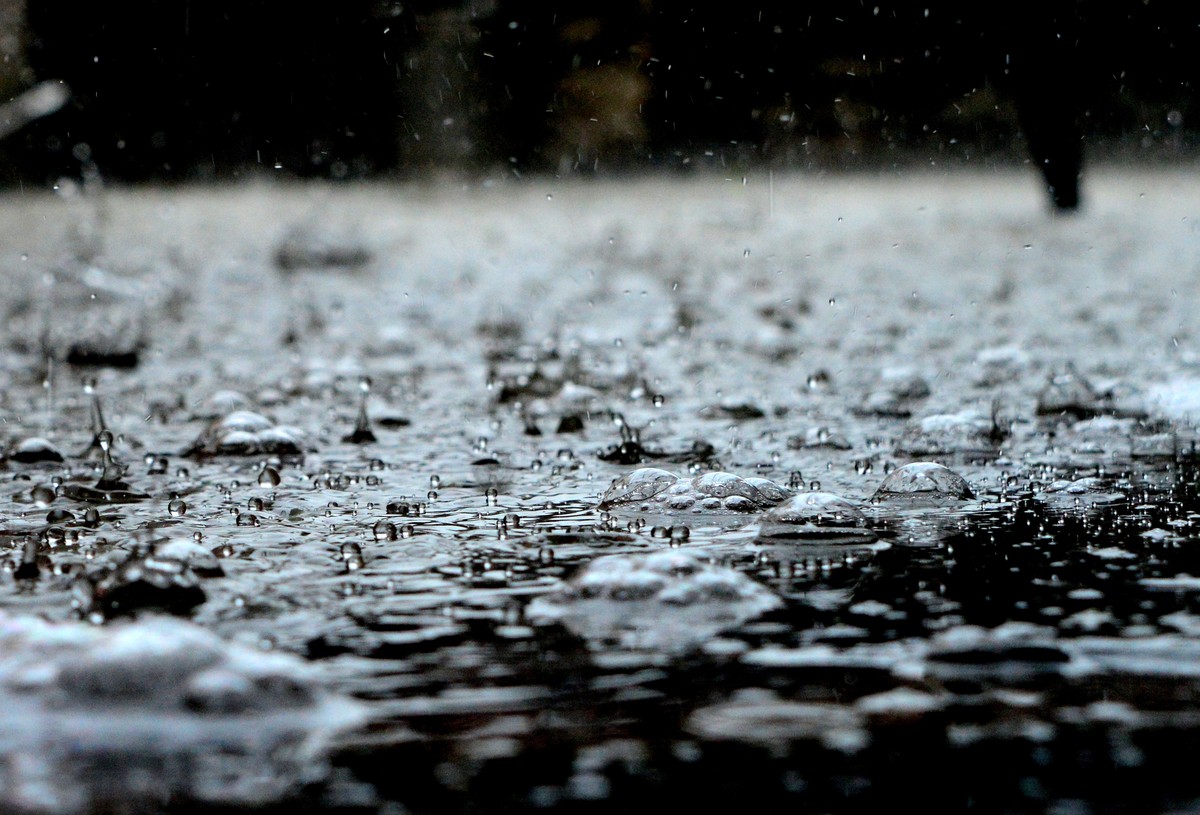