The Paleolithic children found that they also worked, analyzing their teeth. 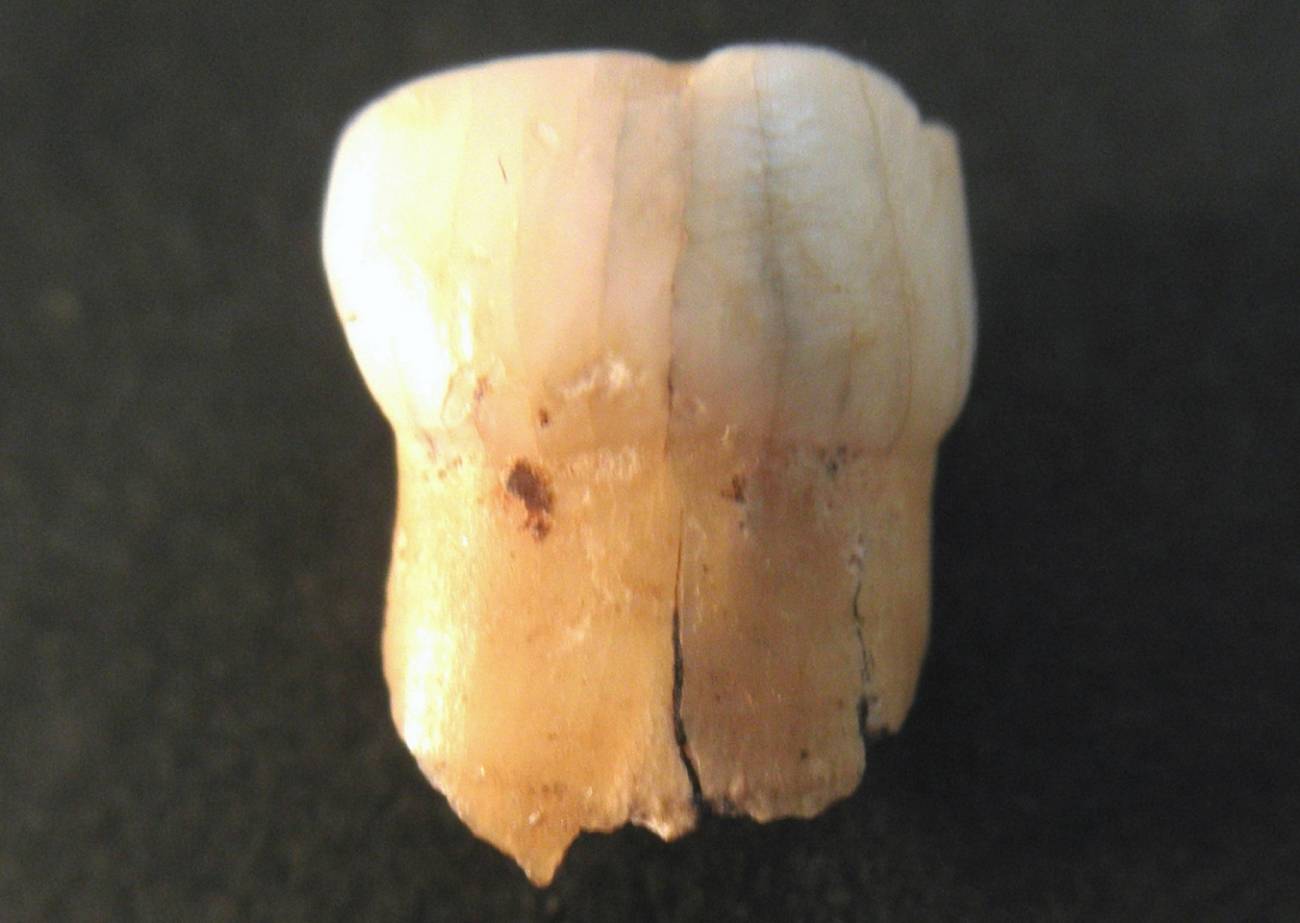 The study of teeth provides valuable information about human beings of the past. For example, the study of erosion caused by its use as a third hand has made it possible to better understand some of its habits and practices. A number of recently studied teeth have been investigated at the University of Cantabria: milk teeth. As a result, they discovered that the Paleolithic children were involved in the group's tasks.

In particular, eight Neanderthal children and sapiens 100,000 to 60,000 years ago have studied the non-masticatory wear of milk teeth, that is, the weather-related wear. They are teeth located in the following deposits of the Cantabrian caves: Axlor (Dima), Santa Catalina (Lekeitio), El Castillo (Cantabria) and Las Caldas and Tito de Bustillo (Asturias), between Musterian and Madalenian cultures.

The results have been published in the journal Journal Of Human Evolution. Among other things, they have shown that children have marks on teeth that occur in certain activities, such as those produced by the grip of a material (leather, meat...) between the teeth and one hand, and by cutting with the other hand on fire. They also confirmed that they were right and that they used vegetable fibers to clean their teeth. 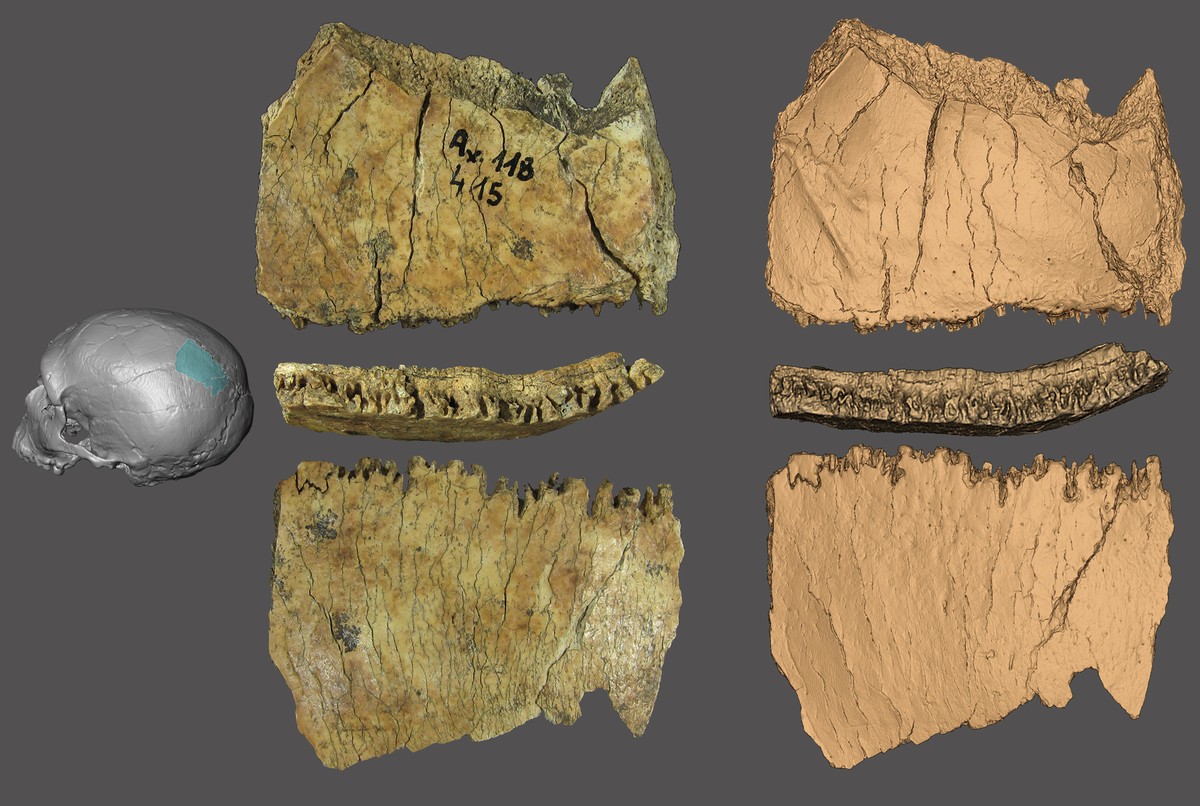