The stalagmites of Ostolo: indicator of the climate of the past and announcer of the future 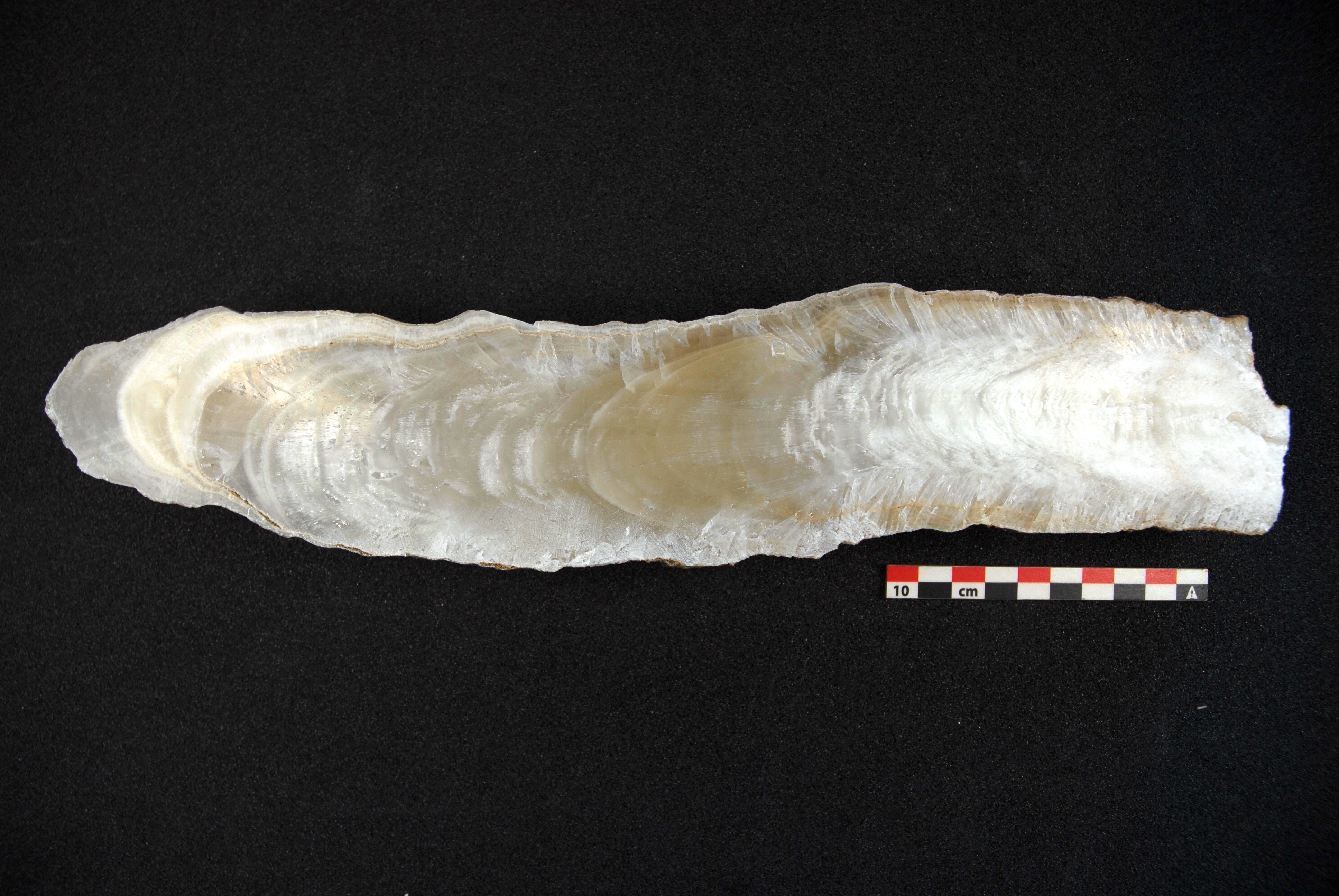 They have constituted the paleoclimatic record of the last deglaciation by isotopic analysis of the stalagmites of Haitulo Ostolo. Ed. Ana Moreno Easlud et al.

Based on isotopic analyses of some stalagmites in the cave of Ostolo (Arantza, Navarra), an international team of researchers, led by Ana Moreno Easlud (CSIC), has achieved one of the most complete paleoclimatic records of the last deglation. These include Eneko Iriarte Avilés (UBU) and Arantza Aranburu Artano (UPV).

This deglaciation occurred between 18500 and 10500 years, and in addition to analyzing the impacts of the phenomenon on the climate of the time, they have been compared to current warming. The results have been published in the Central Journal of Earth Sciences, Geology.

Iriarte has stressed that the record obtained is comparable to the surveys obtained in the Greenland ice or in the Atlantic Ocean, and in some areas it is even better. This has revealed the details of climate change on the Atlantic side of the Iberian peninsula. Thus, it has been observed that the climatic processes occurring in the high latitudes of the northern hemisphere have a great influence on the climate in southern Europe. It also predicts to what extent the changes that current anthropogenic warming may cause. 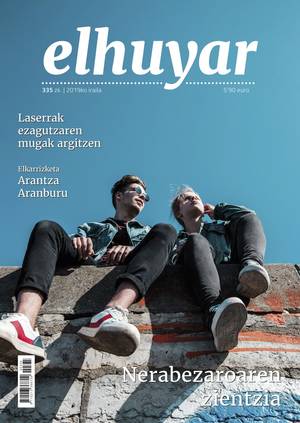