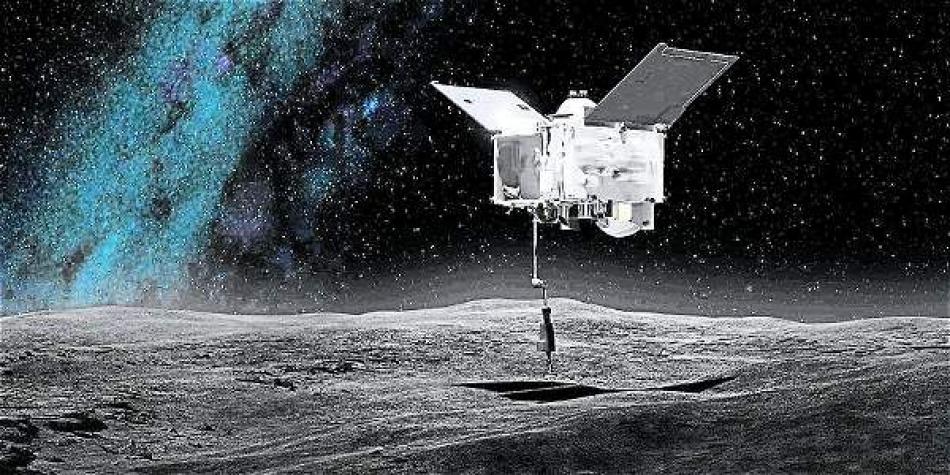 Representation of the moment when the Osiris-Rex probe takes the asteroid sample. Ed. ANDÉN

The Osiris-Rex space probe, launched in 2016, has been orbiting around the asteroid Bennu for two years. Today at 00:05 pm, he has sat on the asteroid for ten seconds and managed to take the sample, as planned.

The probe has released compressed nitrogen on the surface of the asteroid and has received raised particles with a vacuum cleaner. The goal was to collect a minimum of 60 g, but will not clarify until the weekend how many grams you have received. It is estimated that in 2023 the samples will reach Earth.

NASA researchers believe that these samples will be important to understand the formation of the solar system, as these original materials have remained unaltered in this type of asteroids. They hope that they will help to better understand the creative process of the planets and the Sun itself.

The orbit of the asteroid Bennu crosses periodically with that of our planet and is calculated in 2135. It passes between the Earth and the Moon a year. 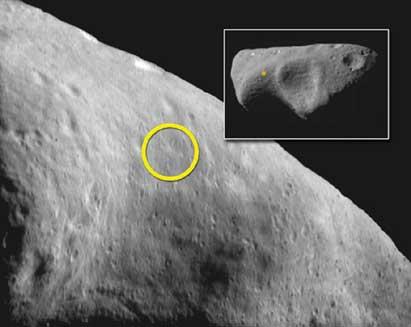