Pain gestures to measure the pain of animals

For researchers working with animals, it is often not easy to measure their pain. For this purpose, in 2010, researchers at McGill University in Canada proposed mice a scale based on facial expressions. And now with the rabbits have done the same at Newcastle University in the UK. The work has been published in the journal PLoS One.

Traditional methods for measuring pain in some way have been weight loss or the measurement of food and water consumption, or the subjective observation of the animal movement. With the aim of conducting a more direct and objective evaluation of pain, two years ago, researchers at McGill University created a “gestural scale of mice.” On this scale five gestures are taken into account, such as contraction of the eyes, and each gesture is valued from 0 (without gestures) to 2 (very clearly). The sum of the values of the five gestures gives the measure of pain.

The new method has had a good reception among the researchers. The team led by Matthew Leach, of the University of Newcastle, is investigating animal welfare and since the scale of gestures of mice came out, have worked on several animals analyzing facial expressions as expression of pain. “The only way to relieve pain is to identify it and know the pain of the animal,” says Leach on the Nature website.

The scale of gestures for rabbits has been completed at the request of the Swedish government. In the nurseries of rabbits it is customary to tattoo the identification number on the ears of rabbits, and the Swedish government wanted to know what damage it produces. In the experiment, on a scale of 0 to 8, rabbits suffer a pain of 4 when tattooing the ear and 2 if done with local anesthesia.

They now work with scales for rhesus macaques, lambs, horses and pigs. 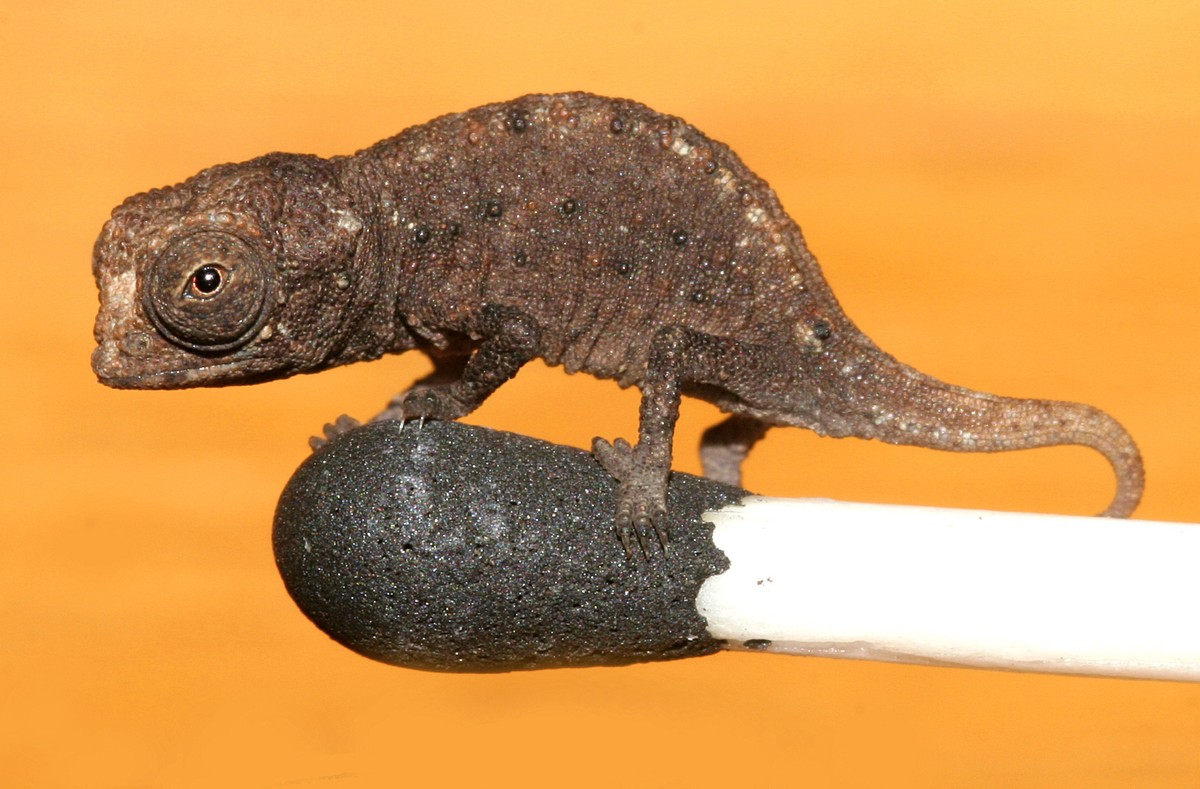